School of Information and Physical Sciences

Having completed high school with a focus on mathematics, physics and geography in Northern Germany, I moved to Munich in Southern Germany to carry out my civilian service.

With an interest in astronomy and theoretical physics at the time, I decided to study mathematics at ETH Zurich, Switzerland. My Bachelor studies included a stay at the Australian National University in Canberra as an exchange student. In terms of mathematics, I soon developed an interest in algebra, specifically group theory, and completed my Bachelor studies with a thesis on low-dimensional group cohomology.

Taking advantage of the excellent, broad mathematical education at ETH Zurich I pursued my passion for group theory during my Master's. Intensive studies in Lie groups and, more generally, locally compact groups added a topological twist to the groups I had been studying and motivated me to write a Master thesis on rigidity phenomena associated to Property (T) and amenability.

The research frontier finally in sight, I started a PhD program at the same institution under the supervision of Marc Burger who introduced me to striking analogues between Lie theory and groups acting on trees with certain local properties. Lying at the opposite end of the spectrum of locally compact groups as far as connectedness is concerned, they quickly became my primary focus. Several research stays at The University of Newcastle, notably enabled by a fellowship award from the Swiss National Science Foundation, allowed me to connect my work to other research in the field, pursue new approaches to the overarching classification goal of totally disconnected locally compact groups, and to collaborate.

From the last year of my Bachelor's onwards I worked as a teaching assistant at both ETH Zurich and, later on, The University of Newcastle in parallel to my studies. Challenged with the conduction of weekly recitation classes, occasional lecturing and content creation for courses ranging from Bachelor to PhD level in fields as diverse as Algebra, Differential Geometry and Lie Groups, I also developed a passion for teaching mathematics.

Upon completion of my PhD with a thesis concerning groups acting on trees, I started a full-time position as postdoctoral research associate at The University of Newcastle in April 2018 in the research group on zero-dimensional symmetry led by Laureate Professor George Willis. Over three years I was able to follow my interest in groups acting on trees and benefit from the superb atmosphere in this research group as well as the broader research centre CARMA. Ultimately, this led to the award of a DECRA through the Australian Research Council which allows me to propel the field further ahead.

Symmetry is a fundamental organising principle in mathematics and human endeavour. This project aims to
advance our knowledge of zero-dimensional symmetry, a frontier in symmetry research. In the longer term,
advancements in fundamental knowledge in this area have the potential to inform the usage and development of
digital structures in more practical contexts, such as data networks and information processing. The project is
expected to develop new tools of both theoretical and computational nature that will accelerate ongoing research
across the field and enable new approaches. This will cement Australia's position at the forefront of research in
symmetry and its use in the digital age.

Development of an educational video "What is Symmetry?" for the NSW Department of Education and Training's STEM Industry School Partnerships Program, aimed at year 5-11 students.

Closure of projections of lattices in products of trees$45,000

This workshop is the closing event of the semester-long program "Non-positive curvature, Group Actions, and Cohomology". 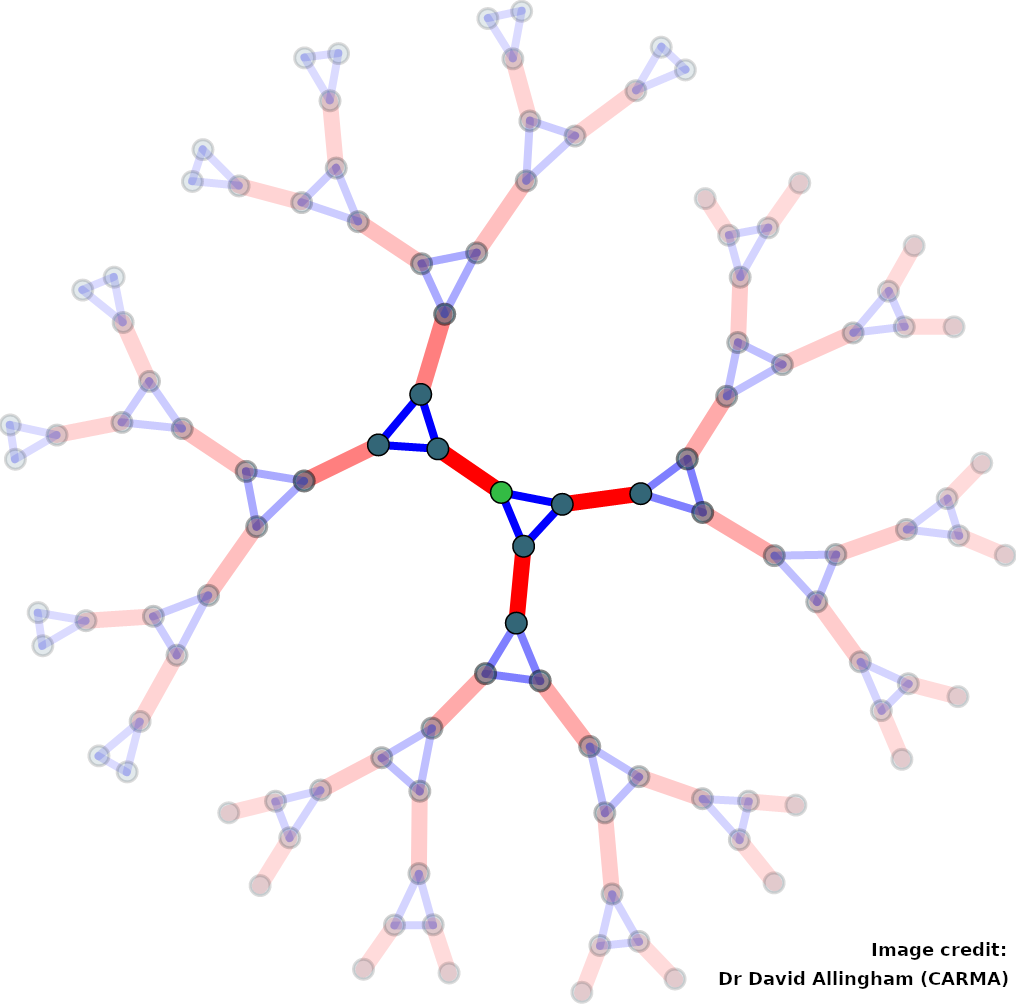 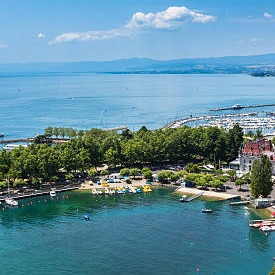 Special Semester at the Bernoulli Center

Special Semester at the Bernoulli Center