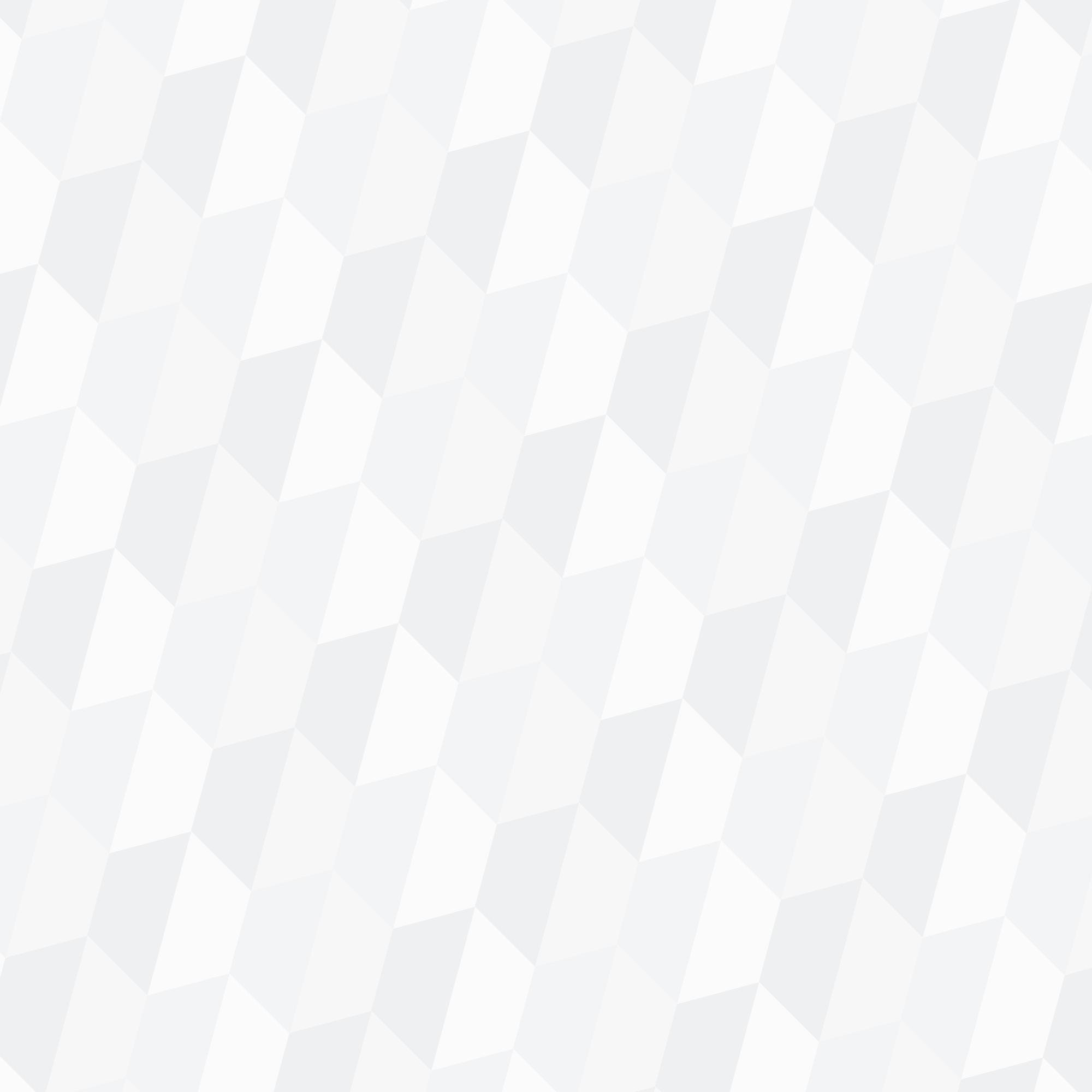 Michael Ewans (MA Oxford, PhD Cambridge) was originally appointed to a Lectureship in Classics at the University of Newcastle, Australia in 1973. On the foundation of the Department of Drama in 1974 he was invited to lecture in that discipline both on the Greek theatre and on modern drama and opera since Ibsen and Wagner. He transferred full-time to become Associate Professor and Head of Drama in 1981, and began his series of three three-year cycles of productions of Greek tragedy and comedy, in his own new translations and in a half-size replica of the original performance space, in 1983 with Aeschylus’ Libation Bearers. Subsequently he was a Visiting Professor in the interdisciplinary University Professors’ Program at Boston University in 1986-7, Warden – the first administrator and academic program developer – of the Central Coast (now Ourimbah) Campus 1989-1993, and Assistant Dean (Research) in charge of developing postgraduate research programs in Music 1995-2009. Between 1998 and 2004 he directed a series of chamber operas for the then Faculty of Music, before returning to the Greek theatre and directing three comedies by Aristophanes in 2005-9. His last project before retirement was a production in 2011 of his own translation of Georg Büchner’s Woyzeck (this translation was also used by Omnibus Theatre in London for their centenary production of the play in 2013).

Michael Ewans is now a Conjoint Professor in the School of Humanities and Social Science at the University of Newcastle, Australia. Before retiring from the Chair of Drama in 2011 he specialized in directing plays and chamber operas, translating Greek tragedy and comedy, and writing books and articles which explore how operas and dramas work in the theatre. He is the author of Janá?ek’s Tragic Operas (1977), Wagner and Aeschylus: the ‘Ring’ and the ‘Oresteia’ (1982), Georg Büchner’s Woyzeck (1989), and Opera from the Greek: Studies in the Poetics of Appropriation (2007). He has also published a complete set of accurate and actable translations of Aeschylus and Sophocles in four volumes with theatrical commentaries (1995-2001), followed by two volumes of comedies by Aristophanes, also in his own new translations with theatrical commentaries (2011-12). He has written chapters on the reception of classical drama into opera for the Wiley-Blackwell Handbook to the Reception of Greek Drama  (2017) and the forthcoming Brill Companion to the Reception of Aeschylus. His latest book Performing Opera: a practical guide for singers and directors was  published by Bloomsbury Methuen Drama in 2016. And also in 2016 he was the translator of Euripides' original play, Dramaturg and Assistant Director for Carl Caulfield's new play Hecuba Reimagined. This was professionally produced by Stray Dogs Theatre Company in October 2016. He is currently editor and contributor to the Antiquity volume of A Cultural History of Comedy, to be published by Bloomsbury Methuen Drama in 2018.

Michael Ewans is currently principal supervisor for one Classics higher degree student working on the translation and staging Greek tragedy. He was elected in 2005 to a Fellowship of the Australian Academy of the Humanities.

Research Expertise
I am an expert on the ancient Greek theatre - both tragedy and comedy, with a special interest in translation and staging - and on opera,with particular reference to twentieth-century operas and to performance.

Teaching Expertise
I sometimes teach in the discipline of Ancient History and Classical Languages. Recent courses are Greek Tragedy and Myth and Fairy Tale.

Administrative Expertise
I have served as head of my main discipline of Drama, as Warden (academic program developer) at the Central Coast (now Ourimbah) Campus, as Assistant Dean (research) in the former Faculty of Music, and as Drama Performance Co-ordinator. My principal committee work has been in the area of research and research training.

Collaborations
I research in three areas; the translation and staging of Greek tragedy and comedy; the expressionist theatre of the period 1905-25 in Europe; and opera, with particular reference to operas based on Greek epic and tragedy, and to the staging of operas from Gluck and Mozart to Britten and Tippett. My most recent book examines how composers illuminate their texts through music, and how in their turn directors and singers use postures, gestures and facial expressions to illuminate both text and music.

The acting style for principal roles in modern professional productions of aristophanes$4,079 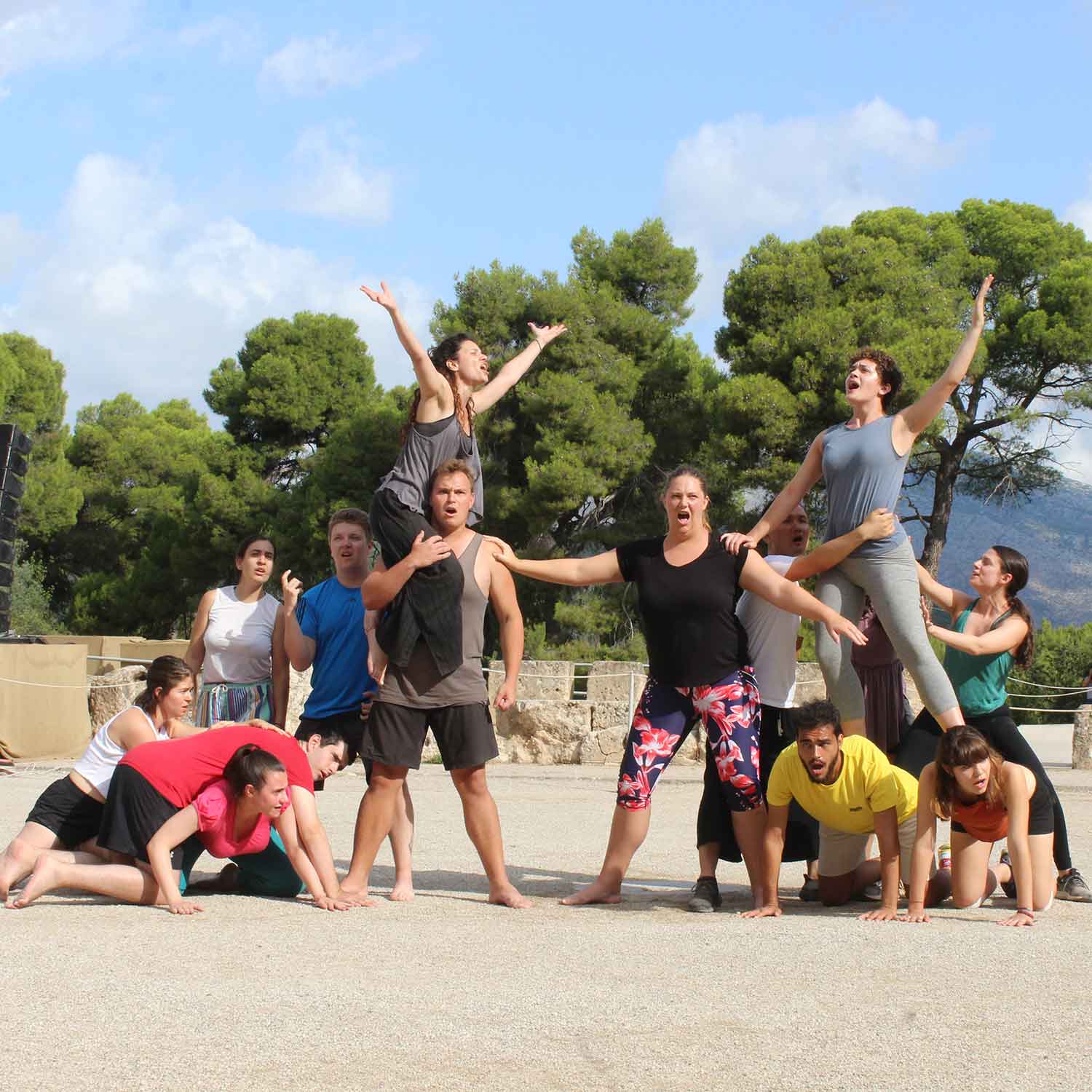 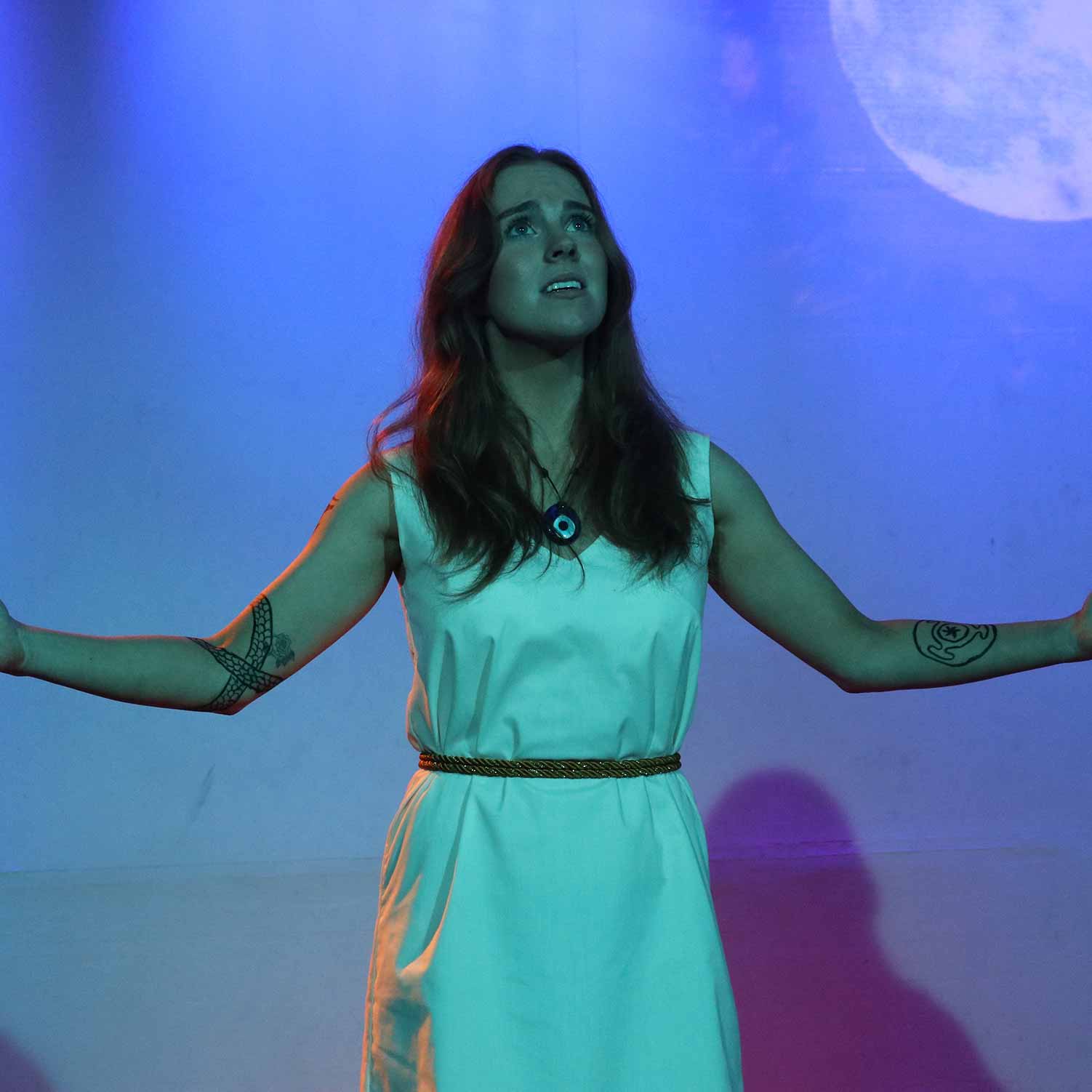 Love Magic: A research project and performance of an ancient Greek play

What would an ancient Greek poem look like if it was performed now and is it relevant to a modern day audience? These are the questions that were explored in a research project involving a theatre performance of Love Magic.

Love Magic: A research project and performance of an ancient Greek play

What would an ancient Greek poem look like if it was performed now and is it relevant to a modern day audience? These are the questions that were explored in a research project involving a theatre performance of Love Magic.