Jude Conway is a PhD candidate in History at the University of Newcastle NSW. She is researching the women's movement in Newcastle in the 1970s and 1980s through the lens of her mother Josephine Conway's feminist archives.

After widespread reading for her thesis, Jude has also developed a passion for writing and speaking about women who have stood out in the history of Newcastle and the Hunter Valley but have been poorly covered in the literature

Jude originally obtained a Bachelor of Arts degree majoring in Mathematics and Psychology and a Dip Ed from the University of Newcastle in the early 1970s. She began her working life as a Mathematics teacher but altered course to work in a range of community organisations in Newcastle and the Hunter Valley, Darwin and Timor-Leste.

Jude is an activist at heart and was deeply involved in the Timorese struggle for independence and the creation of a new nation. Her first publication was an East Timor International Support Center monograph Indonesia's Death Squads: Getting Away With Murder, Darwin, May 1999.

This was followed by Step by Step: Women of East Timor, Stories of Resistance and Survival, Darwin: Charles Darwin University Press, 2010.

2012 Editor of the English version of Secrecy: The Key to Independence by Laura Abrantes and Beba Sequeira, Blue Mountains East Timor Sisters Project, 2012.

They would still be doing the dishes after the revolution’: The intersection of old and new left women and second wave feminists in the celebration of International Women’s Day in Newcastle, NSW, 1970 – 1990

The early history of the centre

Celebration of 40 years of the Hunter Women’s Centre, Mayfield, 8 March 2016.

Writing histories of women’s liberation: then and now, panel member

Former students of Newcastle Girls High who are, or were, in their own fields, what I most highly value: feminists and social activists.

How East Timorese Women Contributed to their Struggle for Independence

What did the women’s movement do other than burn their bras?

My involvement in the struggle for East Timor's Independence and some of the brave Timorese women I met along the way.

Summarised as ‘Brave Women of Timor’ in

Image history of International Women’s Day in Newcastle from 1944 to 2011, comprising scans of newspaper photos, personal photos, posters and leaflets for the University of Newcastle Radical Newcastle website: http://radicalnewcastle.wordpress.com/2011/12/08/jude-conways-international-womens-day-1944-2011/

Written and visual summary of my on-going research into Darwin activism for the self-determination of East Timor in the 1990s and beyond, is on the Companion to East Timor website established by Dr Clinton Fernandes, Associate Professor, International and Political Studies Program, UNSW Canberra. http://hass.unsw.adfa.edu.au/timor_companion/countdown_to_freedom/jude_conway.php 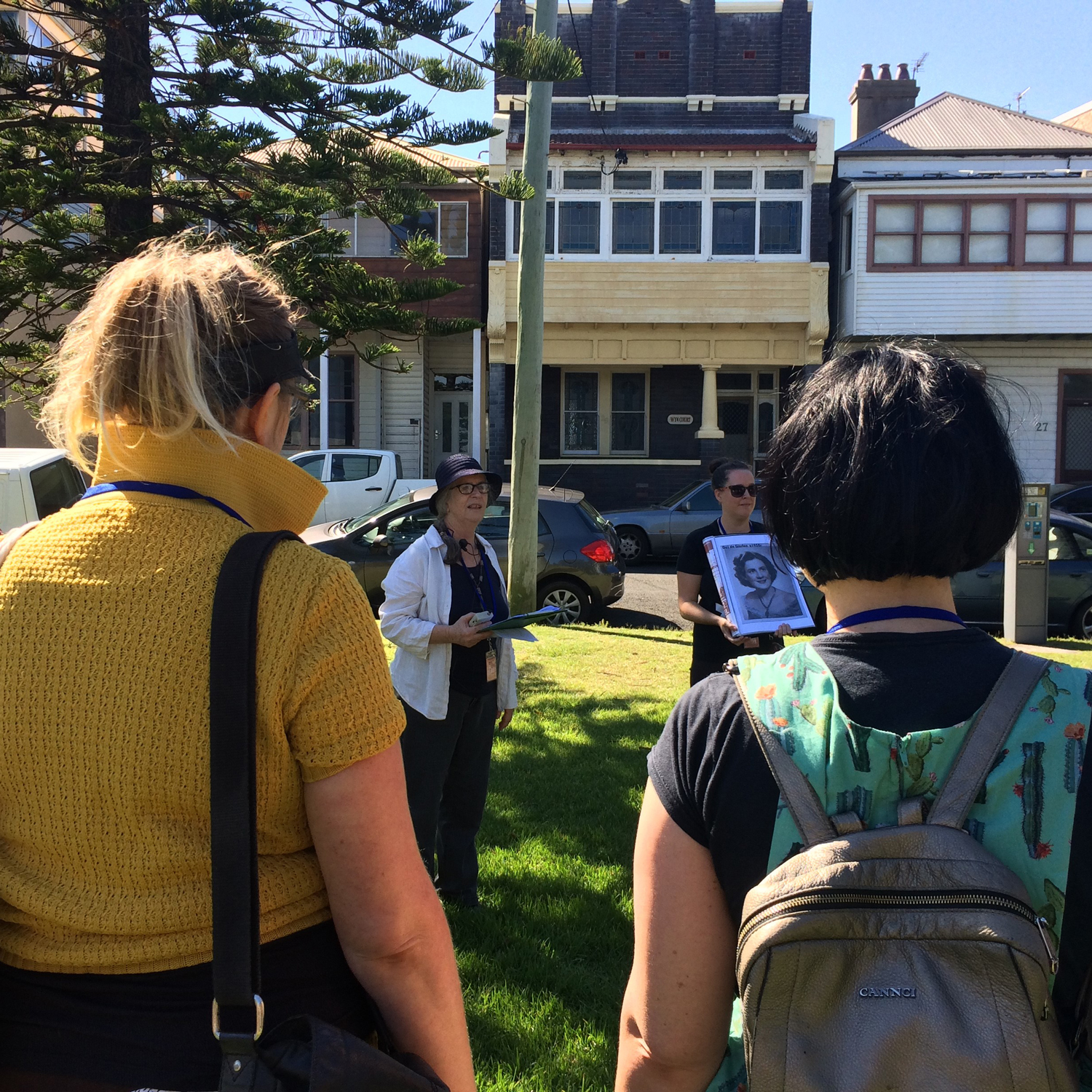 Walking through the history of Newcastle's Women

Walking through the history of Newcastle's Women