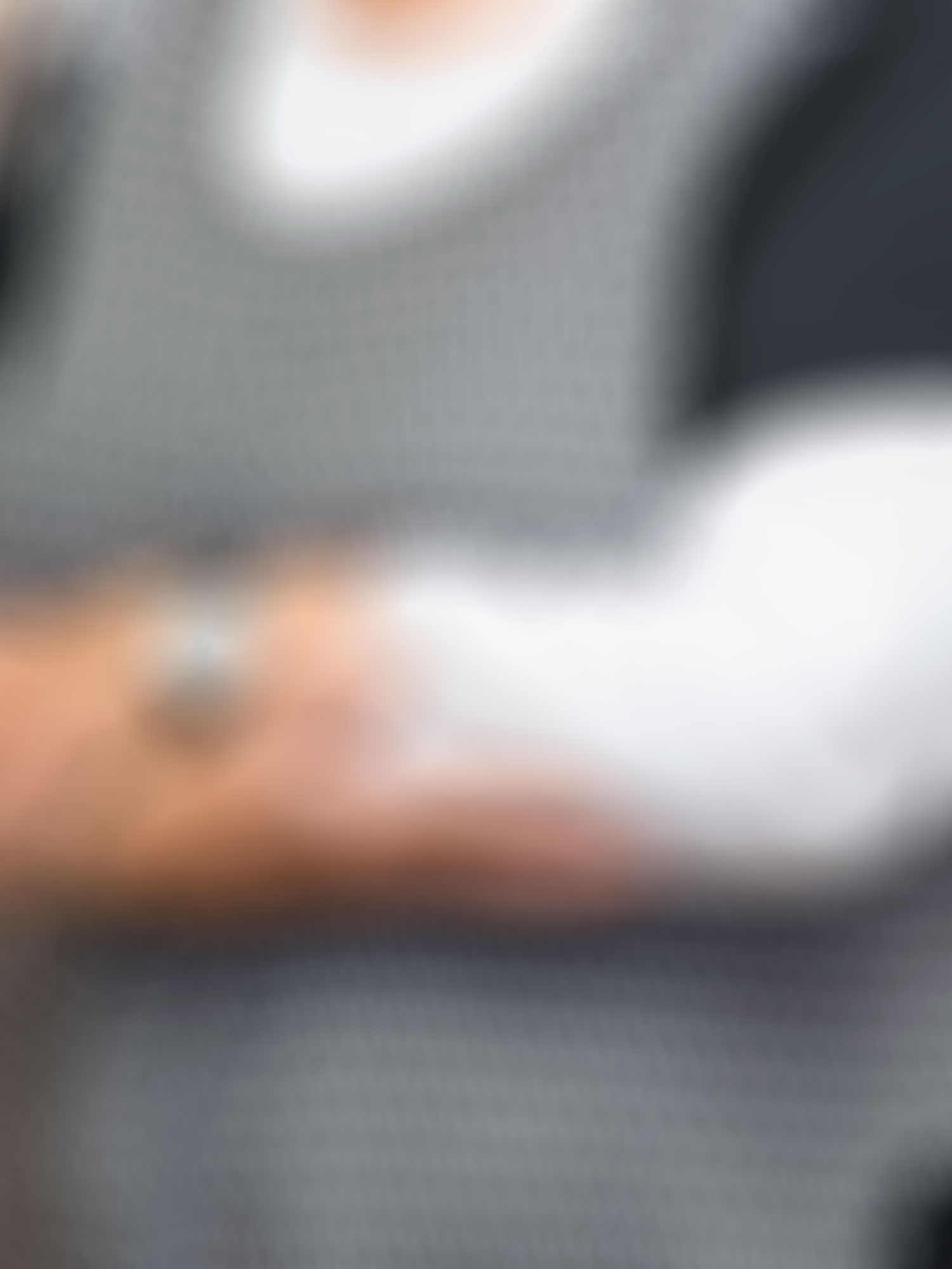 Looking back to move forward

Simply but superbly, Conjoint Associate Professor Josephine May is seeking to improve the Australian student experience.

At the heart of Associate Professor Josephine May’s research is the principle of equality. Motivated by this principle, the feminist historian has spent most of the last three decades piecing together our educational past, trying to understand how and why women have not been accorded equal rights and enrichment – a condition sadly still apparent today.

“How women have dealt with the gendered obstacles they encountered as they claimed their place in education is relevant to our current predicament,” she insists.

"I explore this history from other perspectives as well, including through a biographical / first person lens, as well as utilising class, age and race perspectives."

“My research interests extend to the history of educational representations, especially in cinema and photography.”

Like many scholars at university who have engaged in both teaching and research, Josephine has more than one academic focus. A clever multitasker, she is proudly committed to ensuring that students are given every opportunity to succeed in tertiary education.

“I believe we must make all possible efforts amid the increasingly econometric culture in which we are placed, to remember that our students are far more than generators of numbers – they are the future leaders of our society,” the critical thinker asserts.

“Our job is to challenge, nurture, inspire and encourage them to be rounded, knowledgeable, just, inclusive, thoughtful and optimistic global citizens, equipped to face the uncertainties they will no doubt encounter as we make our way into the post-industrial future.”

Josephine’s research career began in 1993, when she commenced a PhD at UON. Blurring the boundaries of history and memory, the seven-year probe sought to gain fresh insight into the experiences of students from Newcastle Girls’ High School and Newcastle Boys’ High School during the middle decades of the 20th century.

“It allowed for a multilayered analysis of schooling experiences from the adolescents’ point of view.”

“At the time, studies from this perspective were rare.”

Simultaneously drawing from interdisciplinary research literature on memory, Josephine then looked to explore the nature of both personal and social memory about education, then and now. Adopting a gendered lens, the passionate and hardworking researcher also examined the ways in which schools were places where students were constructed as young men and women.

“The oral histories produced a rich portrait of life in these schools,” she elaborates.

“In particular, I found that the boys’ school operated within wider society’s hegemonic view of masculinity, enacting its role in producing young men who would be breadwinners, social leaders and perhaps soldiers if needed.”

“The girls’ school, however, occupied an ambivalent position because, while it advocated a strict normative model of femininity based on the concept of ‘the lady,’ its project was deeply subversive of traditional gender roles.”

“On the whole, men were less conscious of these forces exerted by gender formation than women were.”

Aligning with the work of American sociologist Michael Kimmel, Josephine’s thesis agreed that women, although accorded less power than men, had more latitude to define their identities. Men, on the other hand, were offered at that time a narrower range of options for the performance of their gender identities.

Josephine stayed on at UON after receiving her award in 2000, having already signed on as a casual tutor in Australian History in what was then the School of Liberal Arts and in Australian Culture and Society within the University’s enabling programs. What began in the mid 1990s as a fractional appointment as an enabling lecturer soon turned into a full time academic position. However, the prolific publisher also spent a number of “happy years” as a History lecturer in the School of Humanities and Social Sciences based at Ourimbah.

“I came back to Callaghan in 2011 and was Deputy Head of School (Teaching and Learning) for a time,” she states.

“Then in 2013 I returned to the English Language and Foundation Studies Centre where I began and spent the remaining years as Deputy Director, overseeing Teaching and Learning .

“My career at the University of Newcastle has had a pleasing circularity to it”, she said.

Having retired, Josephine is currently undertaking a generous handful of interesting research projects as a conjoint  For example, she is engaged in research with colleagues about study skills, especially looking at the design and efficacy of free online courses (MOOCs). As well this thought-provoking scholar is in the process of exploring the transnational lives of the first generations of academically educated Australian women.

“As well I am part of a team of researchers using narrative techniques to write a book commissioned by Palgrave Macmillan about the experiences of first-in-family university students,” she shares.

“I’m also a member of the national Office of Learning and Teaching-funded study aimed at improving the success rates of Aboriginal and Torres Strait Islander university students, and the HERMES research group looking at historical consciousness.”

Looking back to move forward

Associate Professor Josephine May am an historian of education specializing in the history of Australian education and enabling education.

I am Conjoint Associate Professor in the English Language and Foundation Studies Centre. I am a historian of education specializing in the history of Australian education and enabling education. I am interested in visual representations of educational subjects, as well as gender, class, age, race and ethnicity and how they have in the past, and do now, affect the lived experience of education. My comprehensive work on filmic representations of Australian schooling, entitled Reel Schools: Schooling and the Nation in Australian Cinema, published by Peter Lang in 2013, has received excellent reviews. My numerous research articles have appeared in leading journals including History of Education Review, Australian Journal of Adult Learning, Journal of Australian Studies and Paedagogica Historica. I am on the Editorial Board of History of Education Review, Associate Editor of Historical Encounters, a journal of historical consciousness, historical cultures and history education, and I was the inaugural Chair of the Editorial Board of the Dictionary of Educational History in Australia and New Zealand (DEHANZ). I am a former President of the Australian & New Zealand History of Education Society (2011-2012) and former national secretary and executive member of InASA (2004-2008). My new book with Tanya Fitzgerald is entitled Portraying lives: Headmistresses and women professors 1880s-1940s (in press, IAP 2016, http://www.infoagepub.com/products/Portraying-Lives). With colleagues Sarah O'Shea and Janine Delahunty (University of Wollongong) and Cathy Stone (University of Newcastle), I collaborated on a successful OLT project in 2013-2014 entitled 'Breaking the Barriers' that resulted in a very well attended national workshop, a report and a website (see www.firstinfamily.com.au) for prospective and current first in family university students and staff who work with them. The research team is currently working on a book about the experiences of first-in-family university students for Palgrave Macmillan (2017).

Addressing the gap between policy and implementation: Strategies for improving educational outcomes of Indigenous students$41,118

Visual Media Texts: Teaching and Assessing the Humanities and Social Sciences in a Post-literate Age$10,000

A Teaching and Learning Project to scope the use of multimedia in tertiary classrooms at the University of Newcastle.

The National Conference of Enabling Educators: Building Foundations 14 to 16 July 2004$2,500