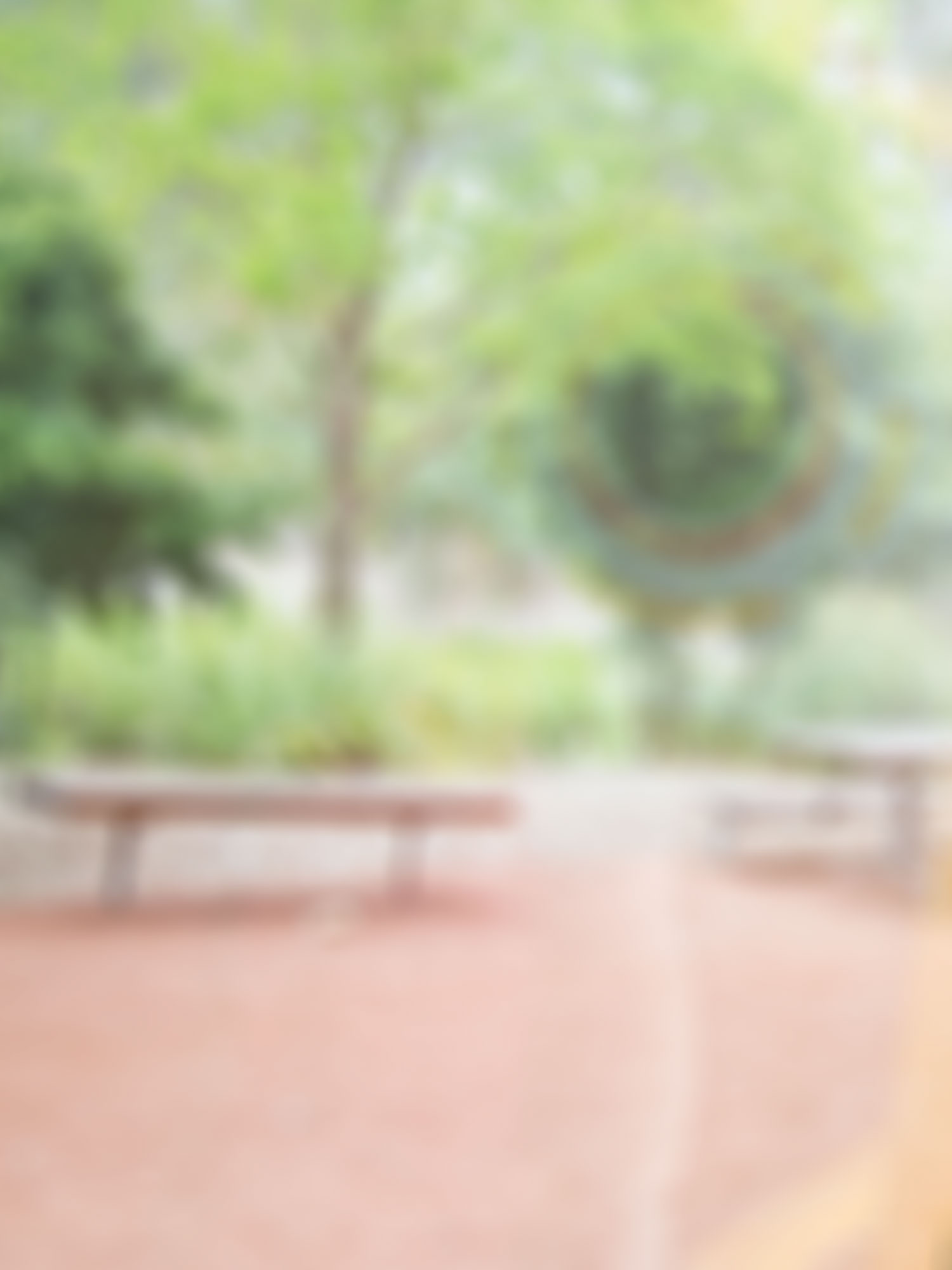 Karen Menzies is working to redress systemic failures in the attitudes and processes of Australia’s child protection apparatus.

Eventually thriving despite being stolen from her biological family as a baby, and only discovering her Aboriginal heritage in her mid-teens, Karen Menzies beat the odds to end up playing soccer at a national representative level, whilst also excelling during twenty-five years at the coal face of the child protection sector.

A resource developed by Karen and Winangay collaborators for use by Aboriginal workers assisting Aboriginal Kinship carers has received funding from the Sydney Myer Foundation to undergo assessment by the Australian Centre for Child Protection in South Australia.

Karen’s expertise is sought across campus and beyond, and is a member of the UON Psychological Health Working Group, and the Children and Families Expert Panel based at the UON Family Action Centre.

Karen was also involved in the National Inquiry into the Separation of Aboriginal and Torres Strait Islander Children from Their Families, which produced The Bringing Them Home Report in 1997.

As a member of the Clinical Governance Advisory Committee for the Aboriginal Health and Medical Research Council (AH&MRC) of NSW, Karen is able to represent, support and advocate for members and their communities on Aboriginal health at state and national levels.

Karen is involved in the Royal Commission into Institutional Responses of Child Sexual Assault, as a member of an advisory group. Primarily her role is provide advise to the Royal Commission on key issues and sensitivities in relation to child sexual abuse in institutional contexts for Aboriginal and Torres Strait Islander victims and survivors and their communities.

But recognition of her skills and expertise, plus unique lived experience, have not always been so forthcoming.

Frustrated by a lack of traction when identifying training needs as a consultant in child protection, Karen came to The University of Newcastle to gain her doctorate.

“So I thought I will give academia a go.”

“It seems getting my research out there is the only way that people will listen, especially about Aboriginal issues. So that is why I'm here.”

In 1937, the Commonwealth and States decreed that Aboriginal people ‘not of full blood’ should be ‘absorbed’ into white Australian society.

So called protection and assimilation policies were enacted with the aim of decimating the cultural heritage of Aboriginal peoples and erasing their identity in wider Australian society.

Perhaps the most catastrophic of these policies was the mandatory State guardianship of all Aboriginal children, an assimilation method enacted most often through the removal of Aboriginal children from their families and communities.

These children were placed in institutions or if deemed ‘fair enough’ to pass as white, given to families within the Anglo dominant community, most often not told, or given instruction not to reveal the child’s biological heritage.

Born to an Aboriginal mother, Karen was one of these children, and taken from her mother in 1963.

Now Karen wants the nation to recognise the intergenerational trauma still affecting Aboriginal peoples due to these policies.

As the social worker attached to the Bringing Them Home Report, Karen is painfully aware of the breadth and depth of trauma suffered by Aboriginal peoples through child focused assimilation practices.

Although motivated somewhat by her own experiences, Karen downplays her own challenges as quickly as acknowledging the terrible experiences of others.

Karen points out that in theory, child protection legislation is now very different and acknowledges the importance of the preservation of Aboriginal culture and ties.

“The current Children and Young Persons Act of New South Wales legislates for the implementation of the Indigenous Child Placement Principle, where the priority is to place Aboriginal kids with Aboriginal family members, or within an Aboriginal community with Aboriginal foster carers,” Karen states.

“There is certainly a gross over representation of Aboriginal kids in the child protection system still today,” Karen says.

“And then a much higher conversion of those child protection matters into out of home care when it involves Aboriginal children.”

“The overrepresentation continues into the juvenile justice system and then into the criminal justice adult system as well.”

In the child protection sector, under resourcing and entrenched bias mean theory and practice don’t always mirror the other.

And it is here that Karen’s work comes into the fore.

“There are still those negative stereotypes and negative perceptions that make some workers’ practice problematic,” Karen explains.

Perhaps due to an echo resonating from assimilation policies, close attention is still paid to Aboriginal primary carers, but not as victims of catastrophic meddling, as possible perpetrators of harm.

“Rather than viewing problematic behaviours through a trauma lens, and using trauma literature to describe them, some workers see these behaviours somehow as being cultural characteristics, believing they are part of Aboriginal DNA.”

“If we make comparisons to other groups, such as Vietnam veterans, we see problematic behaviours very clearly paralleled.”

“High levels of violence - domestic violence in particular, high levels of mental health issues, and alcohol and narcotic self-medication, all as a result of trauma.”

As part of her doctoral work, Karen is reviewing the efficacy of the training course she developed to give workers an entry level understanding regarding the trauma related behaviours of Aboriginal families.

Using this trauma lens, the behaviours are placed within the origins and context of forcible separation and assimilation.

“I delivered six workshops, involving a day’s training, to statutory bodies and non-government organisations across the state,’ Karen says.

“I administered pre and post course questionnaires on the day, and followed them up nine months later to see what is happening in their practice post training.”

The impact of the training has been so promising that Karen will be recommending that the course be core training for anyone working in welfare.

“Ideally I would want the training to be in education, and in health, in the justice system, in law, anywhere people are working with Aboriginal people.

Karen has delivered the training to UON classes in the fields of Social Work, Nursing, Law, Medicine, and soon, Sociology. She hopes one day it will become part of the core curriculum in all courses where workers will encounter Aboriginal issues and provide effective service delivery to Aboriginal people.

“We need to have an attitudinal shift: I mean systemic, I mean national, institutional and cultural, not just individual non-Aboriginal people here and there becoming aware of how the past affects the present,” she states.

Karen Menzies is working to redress systemic failures in the attitudes and processes of Australia’s child protection apparatus.