Jacquie is a Clinical Teacher/Solicitor at the University of Newcastle Legal Centre (UNLC) admitted to the Supreme Court of NSW and in continuing practice since 2002. As part of her practice she provides clinical supervision to law students at the UNLC and teaches into the Law School's Practice Program, Bachelor of Laws and Juris Doctor degrees.  Jacquie’s expertise is in high profile public environmental interest cases, particularly judicial review.

Previous to her role at UNLC, Jacquie was an employed solicitor at the NSW Environmental Defenders' Office running public interest environmental litigation in the NSW Land & Environment Court, at the NSW Department of Environment and Conservation Legal Branch as a prosecutor, and in the Environment & Planning Group of Mallesons Stephen Jaques (Sydney)(now King & Wood Mallesons). Prior to this she was a lobbyist in state parliament on behalf of peak environmental NGOs, an environment advisor to a Federal Senator, a research assistant and a campaigner for a number of conservation groups. She has been at UNLC since 2009. Recent cases and advice work include Class 4 proceedings against a proposed crematorium in Maitland and advice in relation to the redevelopment of Newcastle Baths.

Previous to that she ran the successful case to return King Edward Headland Reserve to public hands (2012/2015) and the protection of a large area of squirrel glider and koala habitat at Anna Bay, NSW (2015), merits proceedings against Williamtown Sand Syndicate in the Land & Environment Court of NSW on behalf of Williamtown & Surrounds Residents Action Group Inc against a proposed sand mine on critically endangered species habitat in Port Stephens, and in achieving refusal of development consent for a large late trading pokie-pub in a very disadvantaged area of Sydney (Casula) on behalf of 3500 objecting community members due to its likely influence on increasing violence, alcoholism and domestic violence in the region (2016).

In her spare time Jacquie is a fiction writer, convenor of Newcastle Climate Change Response https://www.facebook.com/groups/1216525535154056/, and mother of two. Her first commercially published work of fiction Direct Action was published through Lacuna https://www.lacunapublishing.com/index.php/titles/fiction in July 2019.

Admitted as a Solicitor of the Supreme Court of NSW 2002.

Restricted Practising Certificate from the Law Society of NSW

An intensive 10 day internship placing 20 NLS JD and LLB law students and two law academic supervisors in NGOs and government institutions focusing on environmental and natural resources law and corruption prevention in Jakarta and Bogor, Indonesia, in partnership with the Universities of Atma Jaya and Brawijaya.

This project funded 10 Newcastle Law School 4th and 5th year Law students and an academic supervisor from NLS to undertake a 10 day international work-integrated placement in Malang and Surabaya, Indonesia, in partnership with the University of Brawijaya, Malang. The program introduced students to the key administrative and anti-corruption processes, policies and institutions in Indonesia through the lens of environmental decision making. 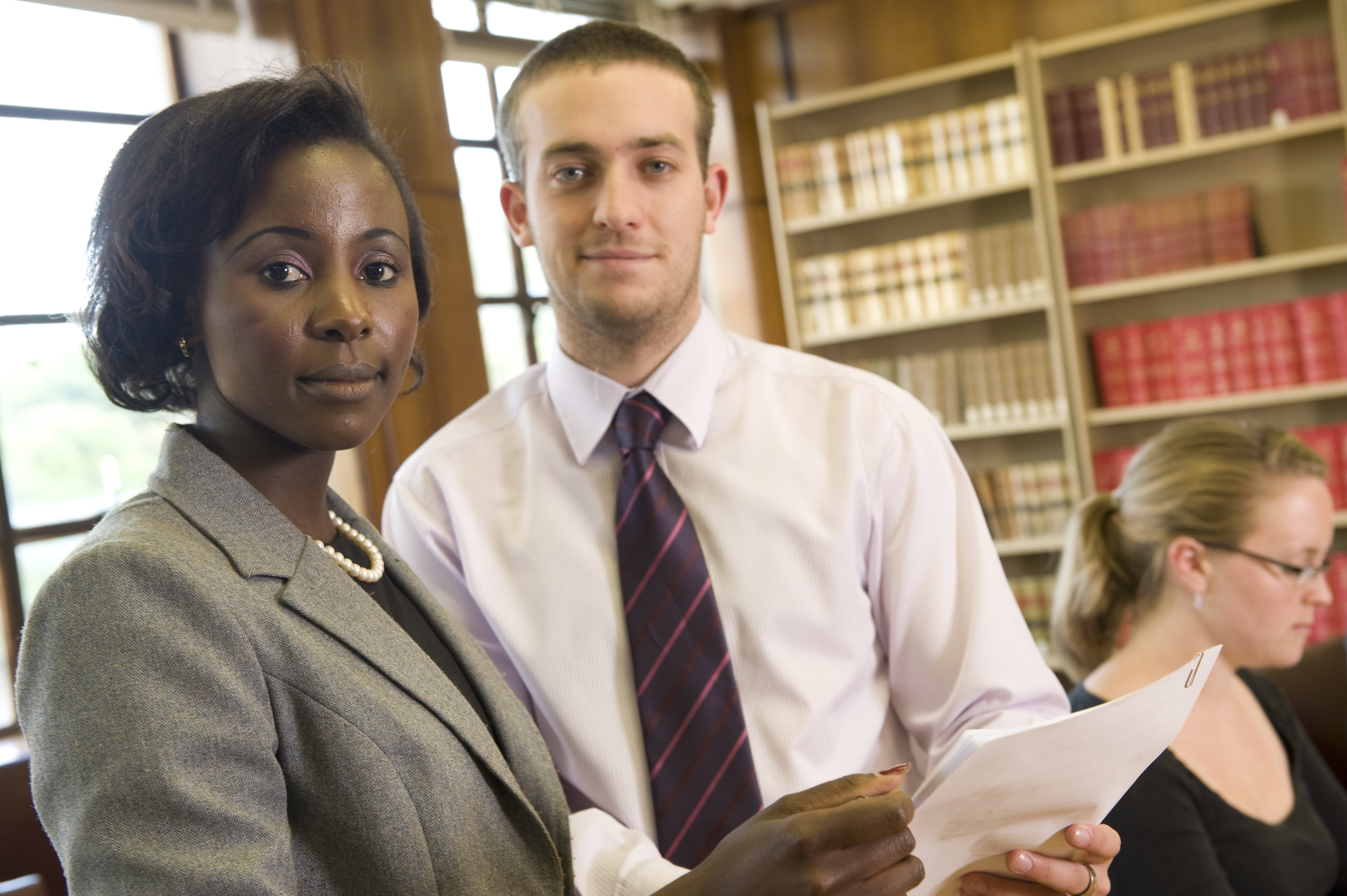 Case Histories in the media