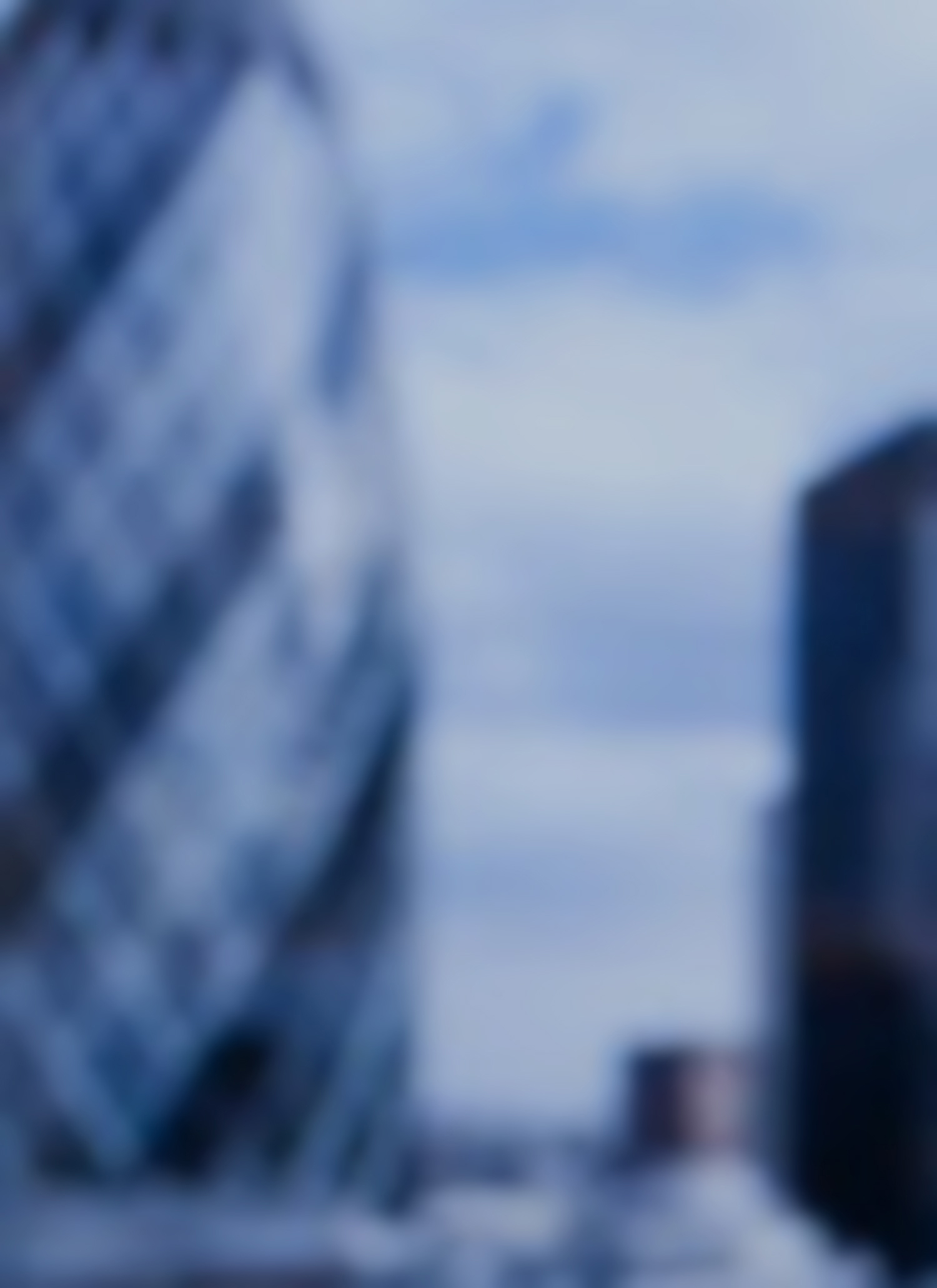 Hearing consumer calls for government, industry and business to resolve issues related to climate change, Dr Dariusz Alterman is searching for ways to help Australia meet its emission reduction targets in 2020 and beyond.

Dr Dariusz Alterman is making our resource-limited world a more pleasant place in which to live. A go-getter with an eco-conscious heart and mind, he's focused on reducing the energy footprint of our country's burgeoning housing sector, leading independent and team-based research on "appropriate" building design and the use of phase change materials.

"These are smart substances that work more or less like chocolate," the Polish native explains about the latter.

"They have a range of applications, absorbing heat once their melting point is achieved and releasing it again when the temperature is lower than melting point."

"If it is getting hotter in your lounge room as sun rays come through the window, for example, you have two options – you can either switch on the air conditioning system and remove all of the excess heat, or you can build your home using inexpensive, self-sufficient and controlled PCMs, which naturally suck and store this heat from the air whilst not allowing internal temperatures to rise."

Faithful to his origins in civil engineering, Dariusz is also dedicated to cementing a scientific, nuanced understanding of thermal mass – the ability of different materials to absorb and stockpile heat energy and thermal performance – the ability of physical structures to manage their internal environments.

"Current energy efficiency approaches depend too heavily on steady-state assumptions and principles," he illuminates.

"Our planet is not predictable however, as temperatures tend to fluctuate between day and night and season to season."

"So I advocate for the dynamic thermal response parameter called T-value, which I created to capture both insulation and thermal mass features."

"It will be incorporated into the Australian Building Code."

From stepping stones to building blocks

Dariusz's research career began in 1997, when he took on a second Master's degree at Rzeszow University of Technology in Poland. Using FEM analysis, a type of computer program that relies on numerical techniques to determine how applied stresses impact object design, the bilinguist sought to survey the internal forces affecting Wislok River's cable-stayed bridge.

"My thesis was recognised by the University of Nevada in the United States," he recalls.

"Artificial neural networks (ANNs), which are computer simulations of brain-like structures of interconnected processing units, were joined with other artificial intelligence applications, machine learning methods and statistical practices to make a single system," he explicates.

"This approach assists engineers and scientists to either make a right decision or find a novel relation based on data from their fields."

"As a result, industry professionals are able to secure cheaper combinations of composite materials with desirable mechanical properties."

Midway through his candidature, Dariusz was awarded one of the most competitive fellowships in the world for young postdoctoral scholars by the Japan Society for the Promotion of Sciences. He accepted it a couple of months after receiving his doctorate in 2005, promptly relocating to the Tohoku Institute of Technology in Sendai to start work on a two-year interdisciplinary research project.

"I wanted to predict the tensile strength of concrete based on its structural characteristics," the distinguished academic clarifies.

"This endeavour was significant for many reasons."

"It allowed us to replace expensive tests with ANNs, for instance."

"We were able to estimate the fracture mechanical properties of concrete elements under uniaxial loads."

Switching hemispheres in 2007, Dariusz teamed up with the Auckland University of Technology to evaluate the energy efficiency of New Zealand's housing sector. A simultaneous switch in research outcomes, the move also saw the impressive innovator test the mechanical strength and thermal resistance of industrial-sized wall and floor panels.

"I performed simulations and theoretical analyses of heat flux too," he shares.

"These results were then confirmed by practical tests, which were conducted using my handmade guarded hot box."

Dariusz joined the University of Newcastle in November 2009, signing on to become a member of its Centre for Frontier Energy Technologies and Utilisation. Together with a handful of other affiliates, Professor Behdad Moghtaderi and Emeritus Professor Adrian Page, he continues to explore the effects of climate change – both here and abroad.

"In a recent study, funded by the Department of Industry and Investment, we investigated the ability of PCMs to moderate the internal temperature of greenhouse environments," the senior research associate divulges.

"Our main aim was to determine their appropriate configuration for installation."

"Findings from the bench-scale chamber are now being implemented in a real-life counterpart."

At the same time collaborating with the CSIRO, Dariusz and his team worked to develop a series of mathematical tools to better understand the role of air gap and ground temperature on buildings' thermal performances.

"The focus was on assessing the suitability of algorithms devised by the Nationwide House Energy Rating Scheme," he states.

"We compared these, along with some experimental data, to calculations performed by AccuRate software to identify the extent and importance of any variance."

Most currently, Dariusz is seeking to create a number of new measures to characterise and evaluate the dynamic thermal response of residential and industrial infrastructure.

"The key to designing an energy efficient house is to use parameters that correctly and adequate encapsulate the influence of insulation, thermal mass and diurnal temperature swings," he affirms.

"Heavy reliance on the thermal resistances of various building elements may lead to false expectations and ineffective building designs, especially for moderate climatic zones like Australia."

"This novel approach of mine has been validated through analyses of the performance of different housing systems at the University."

In another offshoot of this research, Dariusz is modelling house slab edge insulation through empirical and theoretical means.

"It's widely acknowledged that this type of padding can reduce heating and cooling loads and therefore help achieve comfortable living conditions over summer and winter periods," he avows.

"Current mock-ups, however, are largely based on simplified assumptions, such as uniform ground surface temperatures and homogenous soil properties."

"So I am hoping to develop a new prototype."

"It's expected this will improve house energy ratings and building designs."