Australian property prices are soaring in a wildly competitive auction market. Here's what you need to know to stay in control.

Despite the pandemic, Australia is in the midst of a hugely competitive auction market. Sydney, in particular, is experiencing dizzying auction clearance rates and the Reserve Bank’s decision this week to keep interest rates extraordinarily low will no doubt keep auctioneers busy.

If you’ve ever taken part in an auction, you’ll know emotions can run high, and sometimes drive us to bid more than originally intended.

Our paper, published in the journal Cognitive Research: Principles and Implications, found the way auctions are designed and run can vastly increase competitive arousal in bidders.

That’s obviously valuable information for sellers. But if you’re a buyer, the good news is there’s a lot you can do to ensure your competitive spirit doesn’t leave you with a bad case of buyer’s remorse.

To see just how far people were willing to go to win, we studied people’s behaviour in one of the most competitive bidding environments possible: a Dutch auction.

What is a Dutch auction?

Dutch auctions are a special auction format where the price starts unrealistically high and then comes down in increments and the first person to bid wins.

Originating in the Netherlands for the rapid sale of perishable goods such as flowers, these auctions are fast, exciting and ultra-competitive. Bidders put everything on the line with the timing of a single bid. 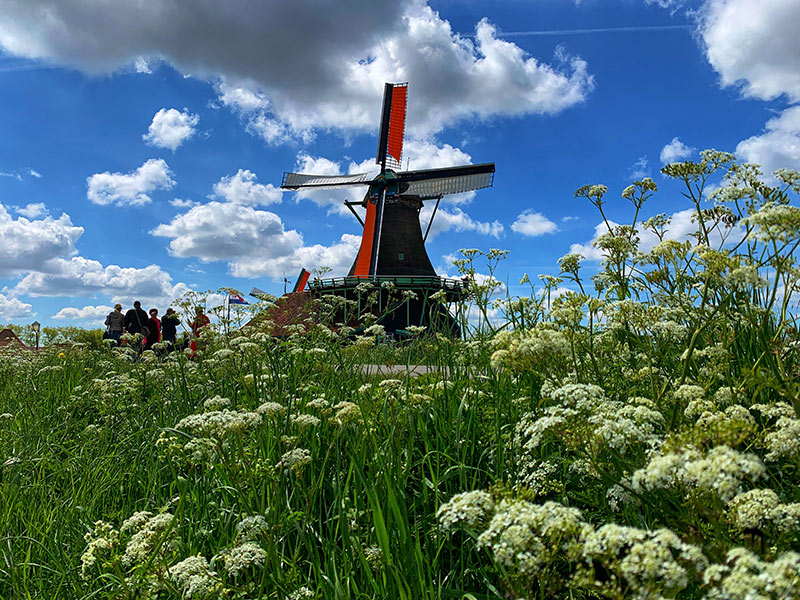 Bidders must trade-off between certainty and price: bid early to secure the item and you pay top dollar; bid later at a lower price and you risk losing to another bidder.

Dutch auctions run this way are not common in the Australian property market, but by studying how people behave in them we can learn a bit about how competitive spirit influences decision-making in other settings.

A strong sense of competitive spirit may be a human trait honed by years of evolution, but in a heightened competitive environment you may become more willing to take risks you otherwise would not.

You might find your focus drifting toward a different (and possibly dangerous) form of motivation — the desire to win at all costs.

Burning through the budget

Our recent study looked at people’s bidding behaviours during a series of simulated Dutch auctions where we asked participants to imagine being managers of a warehouse.

They were asked to bid against their competitors to buy goods and fill up their warehouse, while staying within their allocated budget.

By bidding early, they stood a better chance of filling up their warehouse quickly but risked paying too much for the goods and running out of money before the warehouse was full. Wait too long and they risked losing the chance to buy stock at all, and watching it go into their competitors’ rapidly-filling warehouses. 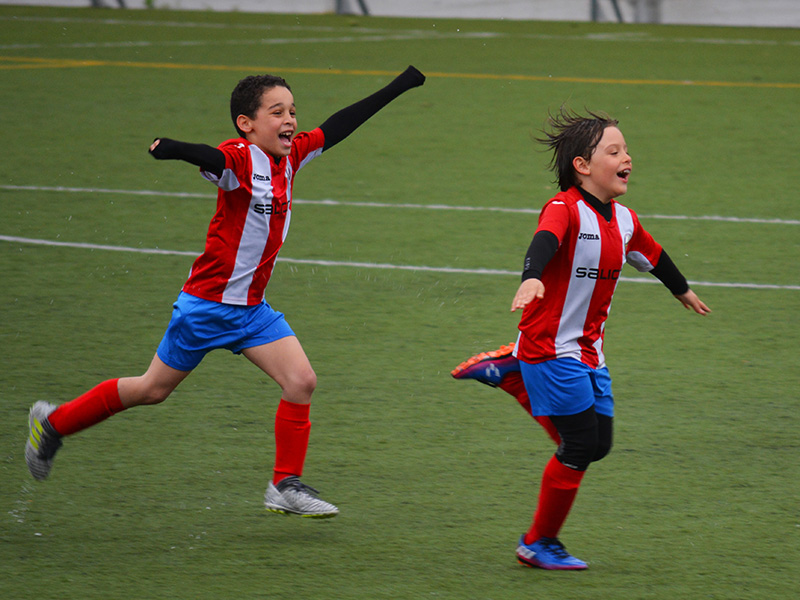 In this tense environment, we found people were willing to sacrifice a better long term financial outcome for the sake of simply beating their competitors. In other words, they often burned through their budget too quickly just to “win”.

As the auctions continued, however, we watched participants place bids that unnecessarily, and perhaps irrationally, drained their budget for the sake of a short term victory.

Three ways to win without losing in the long term

Our study helps shed light on bidder behaviour in lots of markets, whether it is property, eBay, auction houses or any setting where the competitive spirit can take hold.

If you’re attending an auction, and don’t want to be a winner who loses in the long term, here are three ways to avoid falling victim to your own competitive spirit:

Murray Bennett is a PhD candidate in the School of Psychology. Read the original article on the Conversation website.

Want to know what fuels our competitive fires?