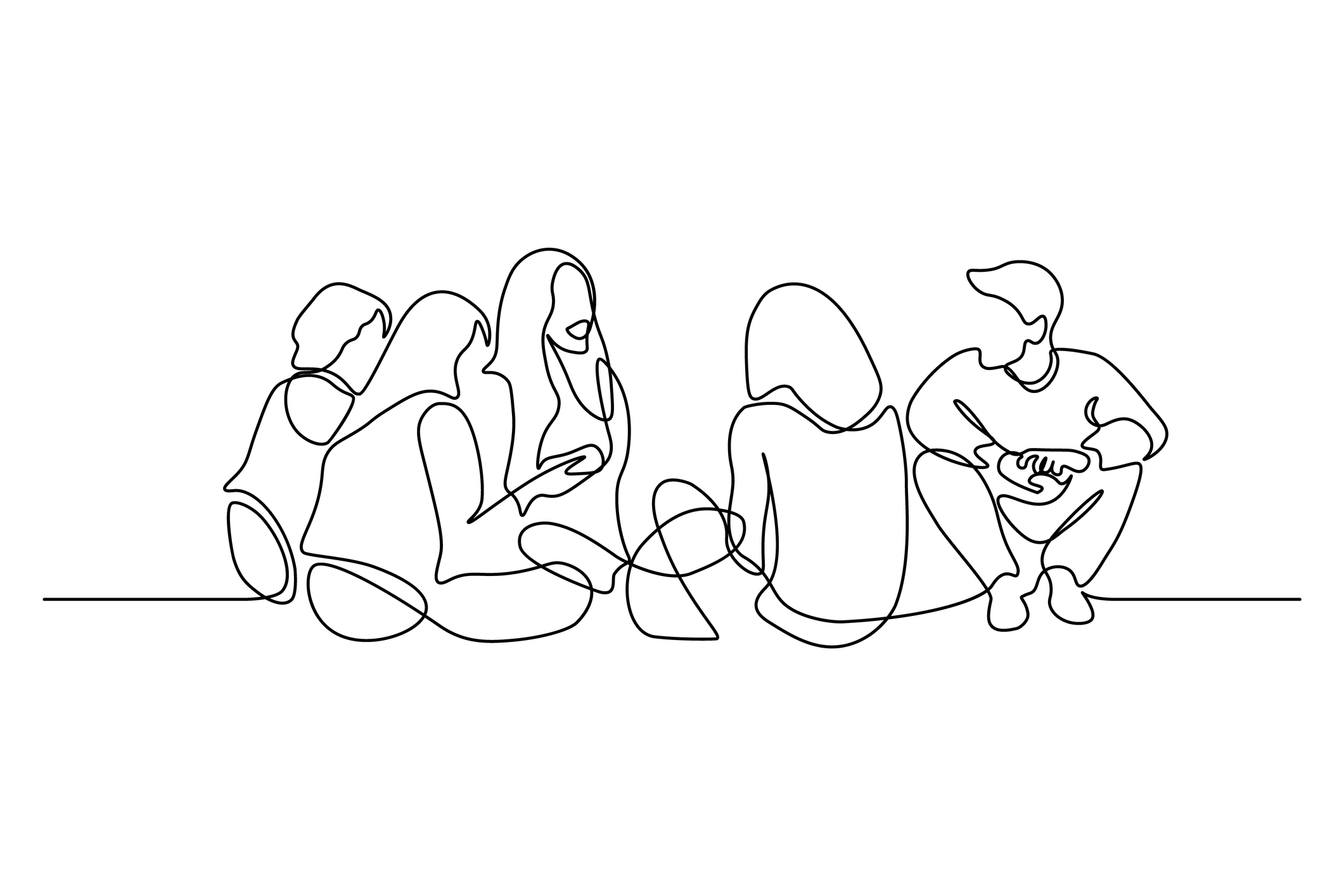 The greatest threat to Aboriginal Language

Born during the last years of the NSW Aboriginal Welfare Board, I lived on the outskirts of Armidale, in an Aboriginal community known as Silver City Mission. I was raised in the time where Aboriginal culture, heritage and Language was not valued. However, I was fortunate enough to have grown up with two distinct Aboriginal Languages, Dhanggati and Gumbayingirr, which were spoken despite the efforts from the Government at the time trying to diminish it.

The unique sounds and pronunciations of the Language led me later in life to pursue a deeper understanding on the impact it has on healing, belonging and connecting our people.

Throughout my early days pursuing a career in theatre and performing arts, I came across copies of sound recordings from the 60s and 70s. From these recordings I realised that there were additional sounds in the Language that were being overlooked, and it was from my memories growing up, that I was able to identify these unique sounds that others couldn’t. I began to transcribe the sound files using my own orthography, which provided a more detailed method on not only how to describe Language, but how to teach it.

These sounds within Aboriginal Languages weren’t available in any written form, and because of this I began to work on a method that describes them. By listening, I could hear the sounds being broken into a start, middle and end, and from this process and understanding the complexity of Language I knew I had to share my knowledge and teach others from my own perspective.

Today, across the breadth of our continent, hundreds of Australia’s First Peoples are actively engaged in reawakening their Languages.

From rural and remote communities to suburbs in major cities, today the distinct sounds and unique grammatical structures of these Languages are being examined, analysed, and arranged for teaching purposes within the classroom, family groups and the broader communities. Language classes give our people a sense of identity, connection and belonging, it provides us with a new profound purpose, while reinforcing our own personal and cultural values.

A highly innovative, multimedia Language program is being developed at the University of Newcastle under my leadership and guidance. The program, entitled Muuya Barrigi, literally ‘flying breath’, is being delivered online for the first time to a core group of students and community members and we’re finding it is being met with great interest.

Although prompted by the COVID-19 crisis, the pivot to online delivery allows students from as far afield as Melbourne and Kempsey to join with others in a culturally safe and healthy learning environment.

With an Honorary Doctorate from the University of Newcastle and a PhD in Aboriginal Studies, I have been actively engaged in Language research for over 14 years. Muuya Barrigi draws heavily on my own Language experiences and offers students insights and practical application skills for pronunciation, word and sentence structures. We delve into the challenges of interpretation and how historical linguistic description can divide communities.

From my own experience I know that modern linguistics failed to reach deeper into the social and cultural knowledges that still existed within communities during the 1960s, 70s and 80s. The vast majority of written Language material was gathered by outsiders who at a time believed that they were gathering such materials from groups whose languages and culture would surely perish.

This cannot be achieved without true recognition of our inherent rights and that as Australians we all have something we can contribute to the reawakening.

We will never have fluency in our community Languages whilst we continue to mouth the colonisers narrative of division and loss. You have knowledge, and I have knowledge, sharing together surely, we are destined to have even greater knowledge.

A miirra sometimes has been described as a pool of water, from the surface we may all see certain things, if we all have our mi open under the gurru our potential for seeing more will be significantly increased.