Confused by all the carbon jargon? Then read this...

Countries around the world are taking steps to tackle climate change and become net-zero emitters of carbon dioxide (CO₂) by 2050. Most recently, Joe Biden’s presidential election win means the US is the latest nation to adopt the goal.

So what does net-zero mean? Completely eliminating all greenhouse gas emissions? Not necessarily. The “net” part of net-zero means we can still emit CO₂, as long as we offset (or remove) those emissions from the atmosphere by the same amount in other places.

You might have heard a lot of talk about “going net-zero” in the media lately. China recently announced it intends to achieve the goal by 2060. France, the United Kingdom and New Zealand will go net-zero by 2050. In Australia, all states and territories have a net-zero strategy and the federal government is under pressure to make a national commitment.

You might also have heard references to “zero emissions”, “low emissions” and going “carbon-neutral” So let’s get clear on what all these terms mean in practice. 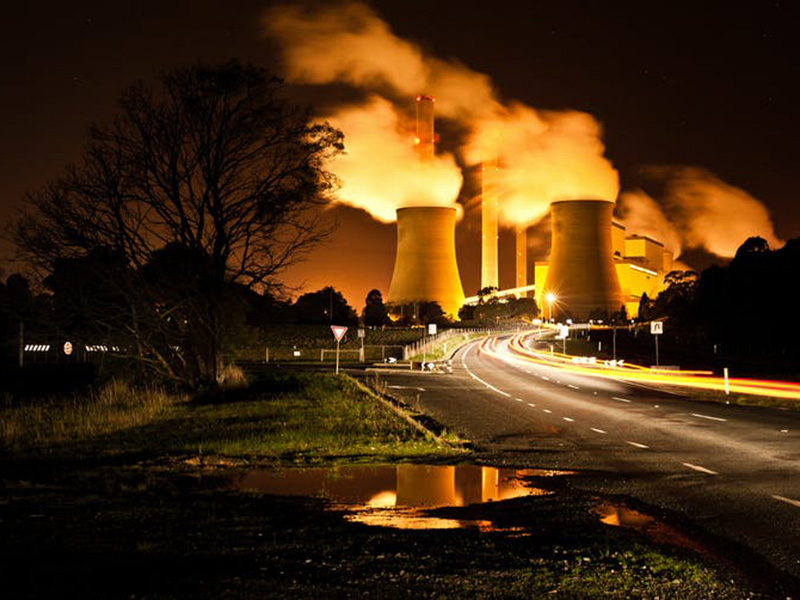 Getting to grips with net-zero

It’s not just countries that can produce net-zero emissions. The term can also apply to a state, city, company or even a single building.

Under a net-zero scenario, emissions are still being generated but they’re offset by the same amount elsewhere. Examples of offset activities include planting trees to absorb CO₂ or using other natural ecosystems to increase carbon stored in the biosphere.

The term “carbon-neutral” is sometimes used instead of net-zero, and they broadly mean the same thing. There are also two specific categories of carbon-neutral technologies that are relevant here: 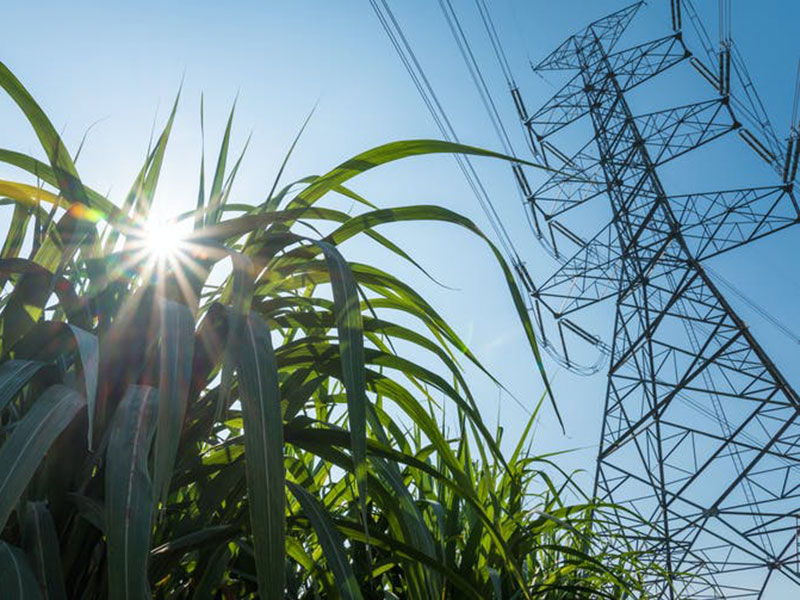 To understand the term “net-zero emissions”, we must also understand what it is not. It should not be confused with the following related, but separate, concepts:

Zero emissions: this refers to a process where no CO₂ is released at all. In fact, in our current global mining and manufacturing system, no technology produces zero emissions.

Technologies such as solar panels and wind energy are often said to be zero-emissions but technically, they’re not. They have what are known as “embedded emissions” – those created in manufacturing the technology. However wind and solar produce no ongoing emissions after installation, unlike fossil fuel energy.

Carbon-negative: This means removing CO₂ from the atmosphere, or sequestering more CO₂ than is emitted. This might include a bioenergy process with carbon capture and storage.

Low emissions: Generating greenhouse gases at a lower rate than business as usual. Examples include switching from coal-fired to gas-fired power to generate the same amount of electricity, but with fewer emissions. 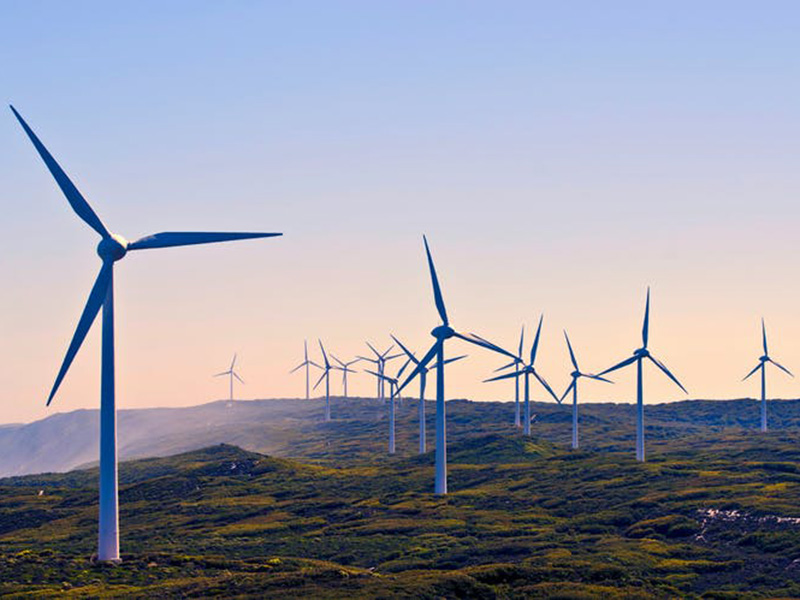 OK, back to net-zero

There are a few key ways to move to net-zero emissions, which are reflected in most national plans:

No technology or quantity of trees planted could offset the emissions currently generated globally. That’s why nearly every net-zero plan includes first reducing, and eventually replacing, fossil fuels. Fossil fuels could be used to achieve net-zero with offsets or carbon capture and storage, but in many cases this is not actually the most cost-effective or practical pathway to net-zero.

Achieving only the first two points would not take the world to net-zero. Carbon-negative approaches – removing CO₂ from the atmosphere – will also be needed.

Most national plans achieve this through land management techniques such as reforestation. However the amount of CO₂ offset through natural carbon-negative solutions can be difficult to measure. Additionally the long-term delivery of the carbon offsets cannot always be guaranteed – for example, a replanted forest may die or be burnt in a bushfire releasing CO₂ back to the atmosphere.

Other more engineered solutions can also remove CO₂ from the atmosphere. They include the use of biochar – a charcoal-like material added to soil. It promotes microbial activity and soil clumps which prevents organic plant matter breaking down and releasing carbon. But this method is still not perfect. 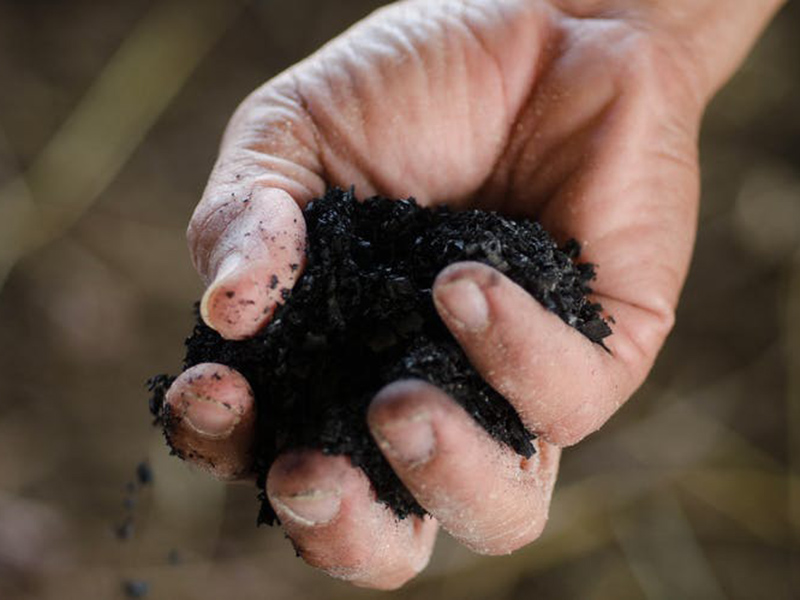 Global progress on emissions reduction has been so slow that simply cutting emissions won’t avert a climate catastrophe.

Even if the world manages to achieve net-zero emissions by 2050, we may still blow our “carbon budget” – the amount of CO₂ that can be emitted if Earth’s temperature rise is to stay below 1.5℃ this century. So we must find ways to first eliminate emissions, then remove existing CO₂.

It is foreseeable Earth will one day rely on carbon-negative technologies that draw CO₂ from the air and stabilise it in useful products. For example, direct air carbon capture and storage (which is still under development) could one day remove CO₂ and use it in products such as building materials and plastics.

Such a process would treat CO₂ as a valuable input material – turning Earth’s biggest problem into an opportunity for innovation.

The move towards net-zero is crucial to avoid a climate catastrophe. And the time to move is not tomorrow or “by 2050” – it’s now.

Dr Jessica Allen is a Senior Lecturer and ARC DECRA 21 fellow in chemical engineering working on energy technology development at the University of Newcastle. This article was originally published on The Conversation. 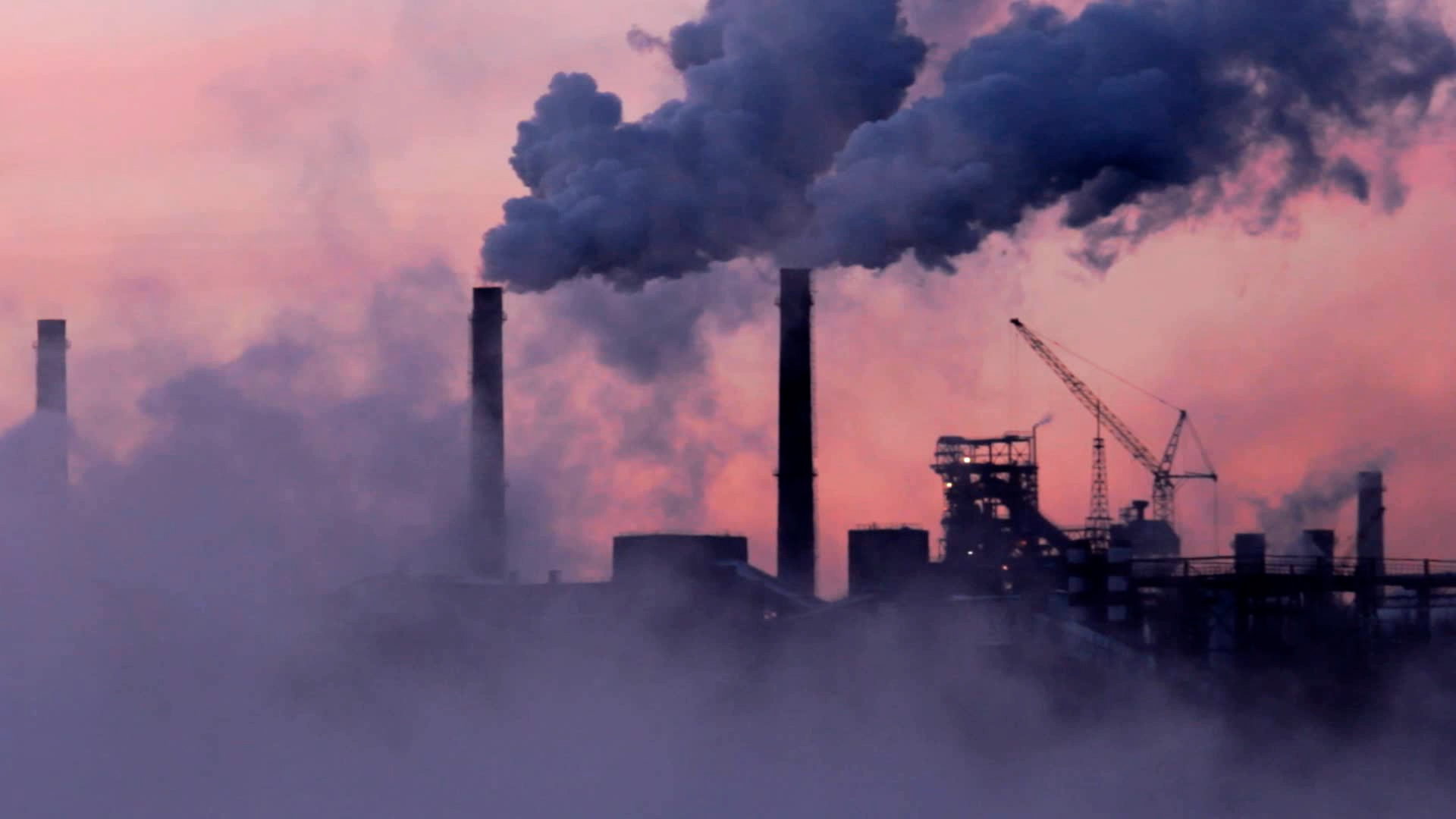 We're working toward a better future

Find out about our sustainability initiatives