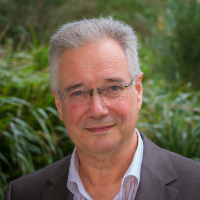 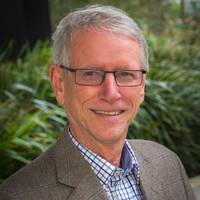 Logan was an invited expert at the Consultative Meeting on Cultural Rights at the UN Human Rights Commission, Geneva, in February 2011 and gave the keynote presentation at the Our Common Dignity: Towards Rights-Based World Heritage Management workshop conducted by Norway ICOMOS, the Norwegian Centre for Human Rights and the Norwegian Helsinki Committee in March 2011. He was co-edited the special human rights issue of the International Journal of Heritage Studies (18, May 2012) based on the workshop papers.

Carol Warren is a sociologist and anthropologist whose teaching and research focus on social, economic and environmental change in Southeast Asia. 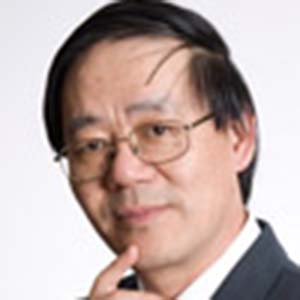 Jianfu CHEN is Professor of Law, School of Law, La Trobe University, Melbourne, Australia. He is a Fellow of the Australian Academy of Law (FAAL), as well as the Australian Academy of the Humanities (FAHA). He was previously Deputy Head of Law School (2006-2008) and Head of Law School (2008-2010, inclusive). Professor Chen is also an arbitrator of the China International Economic and Trade Arbitration Commission (CIETAC). Alex is a cultural anthropologist interested in critical heritage and memory studies in the Asia Pacific region, with focus on mainland Southeast Asia. She is currently involved in an Australian Research Council funded project (2013-2015) on "Intangible Cultural Heritage across Borders: Laws, Structures and Strategies in China and its ASEAN Neighbours," which examines how legal instruments such as WIPO’s Traditional Knowledge framework and UNESCO’s 2003 Intangible Cultural Heritage Convention are being interpreted and deployed in the Asian context.  Her research focuses on how the intangible cultural heritage and intellectual property rights instruments and discourses have heightened contestation between Thailand and Cambodia over a shared corpus of intangible culture, including dance and music. 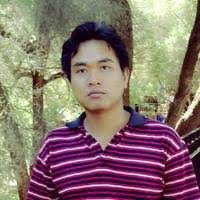 Agung Wardana joined the ARC Discovery Project as a PhD candidate under the supervision of Prof Carol Warren at the Asia Research Centre, Murdoch University, working on the topic of Law, Space and Development: Contested Space and Governance in Contemporary Bali.

Agung completed his Juris Doctor from  Atmajaya University, Indonesia; and LLM in Environmental Law at University of Nottingham. His PhD, entitled ‘Law, Space and Development: Contested Space and Governance in Contemporary Bali’, was conferred by Murdoch University on 25 January 2017.

Junjie Su wrote his research on the theory of intangible cultural heritage, safeguarding practices and cultural tourism in China, focussing on Lijiang in Yunnan Province under the supervision of Prof William Logan at the Cultural Heritage Centre for Asia and the Pacific. He studied cultural heritage conservation at Fudan University (Master), Shanghai and Xi’an Jiaotong University (Bachelor), Xian, China. He successfully completed his PhD Law at Deakin University in 2017. 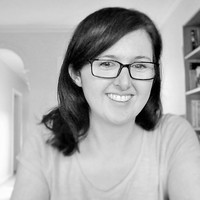 Lisa Rogers holds a Master in Environmental Law from the University of Sydney, a Graduate Certificate in Heritage Planning and a Bachelor of Arts (Urban Studies – Town Planning) at Victoria University of Technology.

Lisa’s role in the ARC project as PhD candidate is to research the international legal framework for intangible cultural heritage under the supervision of Prof Christoph Antons. Lisa works part-time as Heritage Officer – Planning for Heritage Victoria, the Victorian State Government’s principal cultural heritage (non-indigenous) agency. She has previously worked for the City of Melbourne as a senior policy planner, Sydney Water Corporation as a researcher into the cultural heritage assets owned by that agency and the New South Wales State Government heritage department. 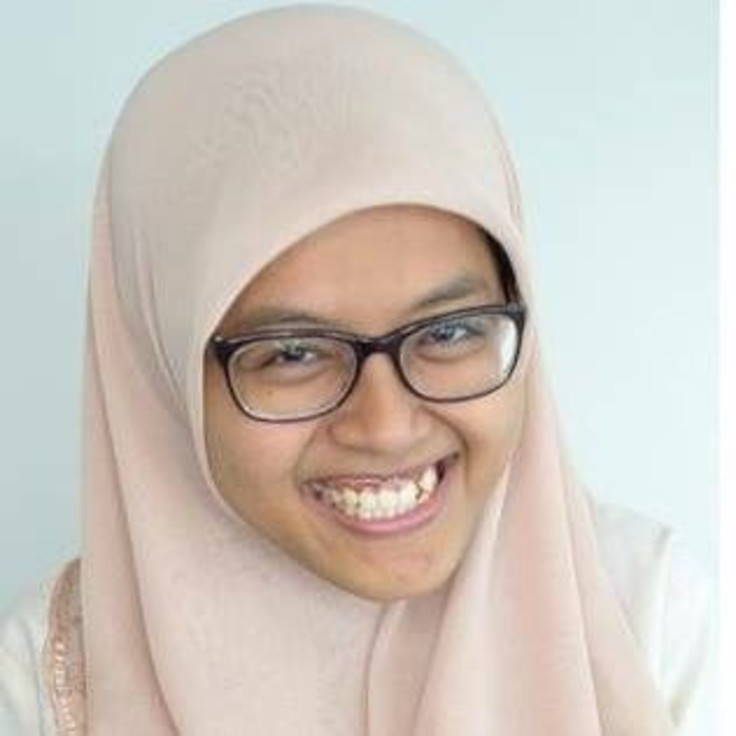 Diyana Sulaiman joined the ARC Discovery Project in February 2015 as a PhD candidate and completed her PhD in 2019 on the topic of ‘Protection of Intangible Cultural Heritage in Indonesia and Malaysia’. She was supervised by Professor Christoph Antons, Associate Professor Rohazar Wati Zuallcobley (University of Technology MARA, Malaysia) and Dr Rita Matulionyte (UON). She also holds an LLM in Public International Law from Leiden University, and a BLS (Hons) and LLB (Hons) from Universiti Teknologi MARA (UiTM) in Shah Alam, Malaysia. She is now teaching at the Faculty of Law at UiTM.

For enquiries about these projects, please email Hamed.AzadMoghddam@newcastle.edu.au