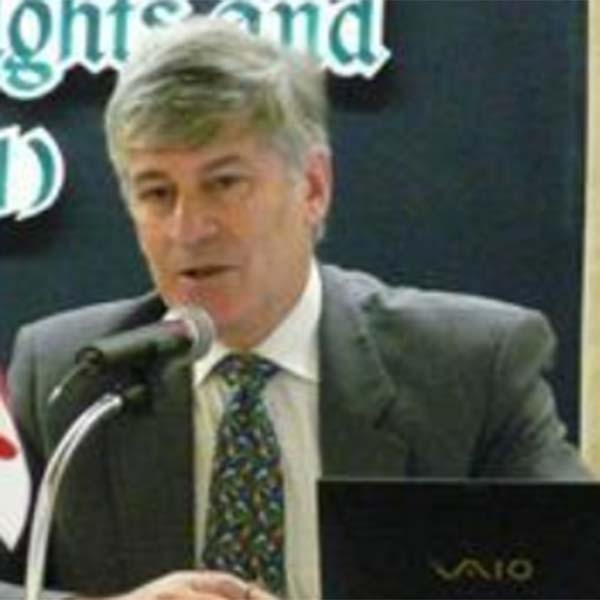 Michael Blakeney is Winthrop Professor of Law at the Faculty of Law, UWA and Visiting Professor of Intellectual Property Law at Queen Mary University of London. He has held academic positions at a number of Universities in Australia and the UK and formerly worked in the Asia Pacific Bureau of the World Intellectual Property Organization. He is an arbitrator with the International Court of Arbitration. 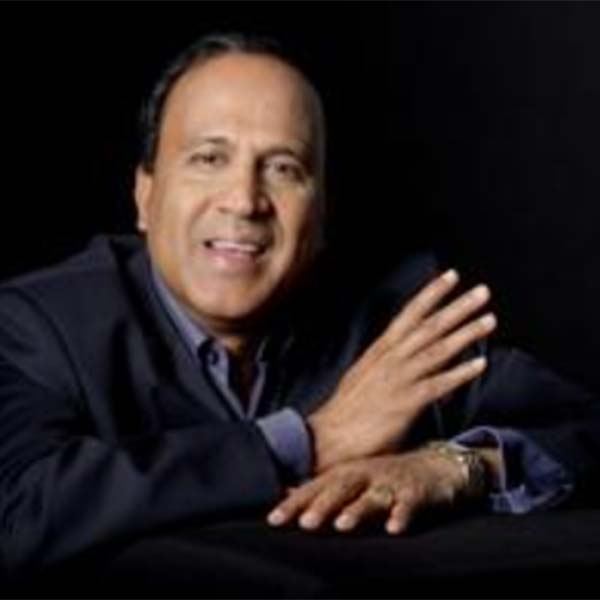 After completion of his PhD at UWA in 1985 Professor Siddique joined the Department of Agriculture and Food, Western Australia (DAFWA) as a cereal crop physiologist and worked his way up to principal scientist and leader of DAFWA’s Pulse Program. He became the Director of Centre for Legumes in Mediterranean Agriculture (CLIMA) at UWA in 2001 and remained in this position until 2006 when he was appointed to establish and lead The UWA Institute of Agriculture. Jagjit Plahe's research interests include: political economy of development; trade and development; rights based approaches to development particularly the right to food and the right to health; global value chain analysis; global governance and the politics of international economic relations. 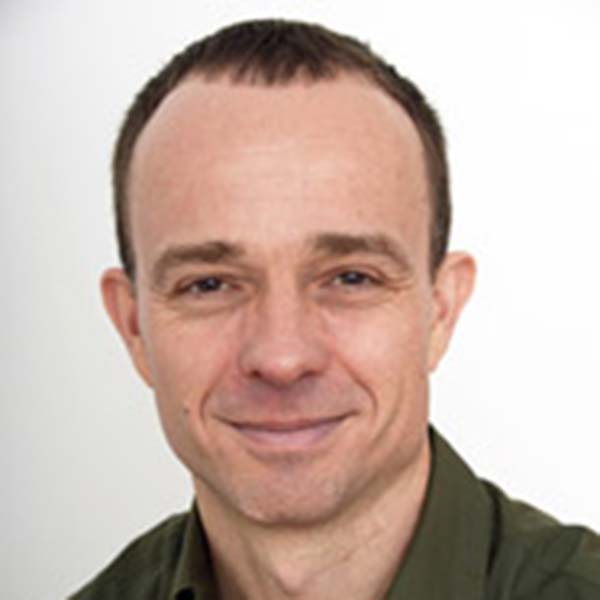 Philippe Cullet is Professor of international and environmental law. He came to teach at SOAS with qualifications in law and development studies from Geneva University, London (King’s College and SOAS) and Stanford University.

Professor Cullet’s main areas of interest include environmental law, natural resources, human rights and the socio-economic aspects of intellectual property. He works on these at the international level and in India. His current research includes work on water law and governance with a particular focus on groundwater, drinking water, sanitation, inter-sectoral water allocation and institutional reforms in India; equity and justice in environmental law; biodiversity, including benefit sharing and biosafety; climate change; and justice, with a particular focus on environmental and water rights. In 2009, Yunita was inaugurated as a full professor in anthropology at the Faculty of Social and Political Sciences,  following the decree of her professorship by the Ministry of National Education in December 2008. 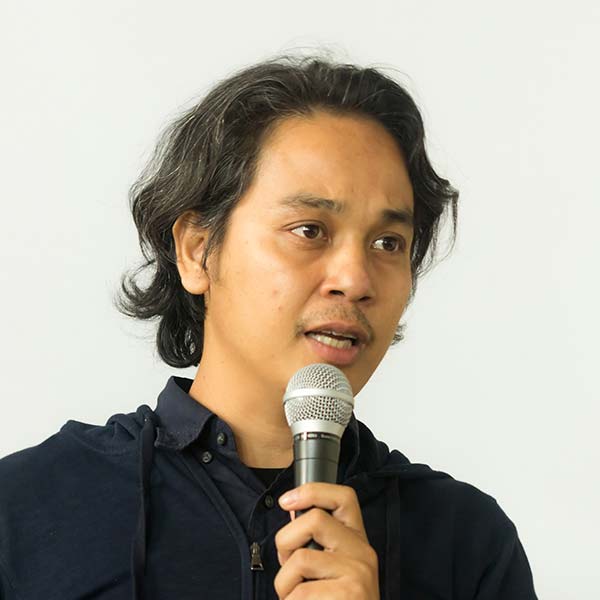 Rhino’s interest is on the topics of human ecology, migrations and climate change. Since 2006 he has started exploring different audio visual means as part of his ethnographic research. He produced ethnographic videos such Bisa Dewek (2006), Wereng di Sawah Petani (2011), Alea (2014), and Klub Pengukur Curah Hujan Indramayu (2015). 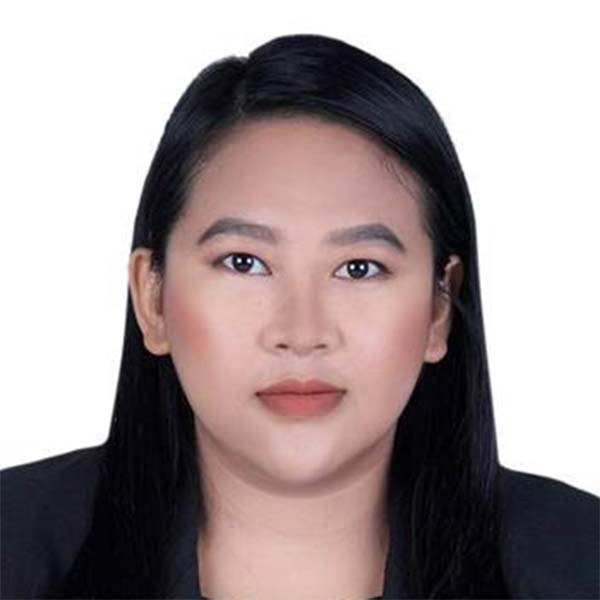 Adlinanur F. Prihandiani obtained her bachelor’s degree in Anthropology from Universitas Indonesia in 2017. She recently commenced a Research Assistant role with the Center for Anthropological Studies. The Center focuses on research from cluster response farming to climate change. Regita Maffida Rusli is a final year student from the Social Anthropology Bachelor Program, Anthropology Department, Faculty of Social and Political Sciences, University of Indonesia. She nurtures her keen interest in studying the impact of globalization on climate change which led her to participate in various research and visual anthropology activities. She currently has commenced a Research Assistant role with the Center for Anthropological Studies. The Center focuses on research from cluster response farming to climate change 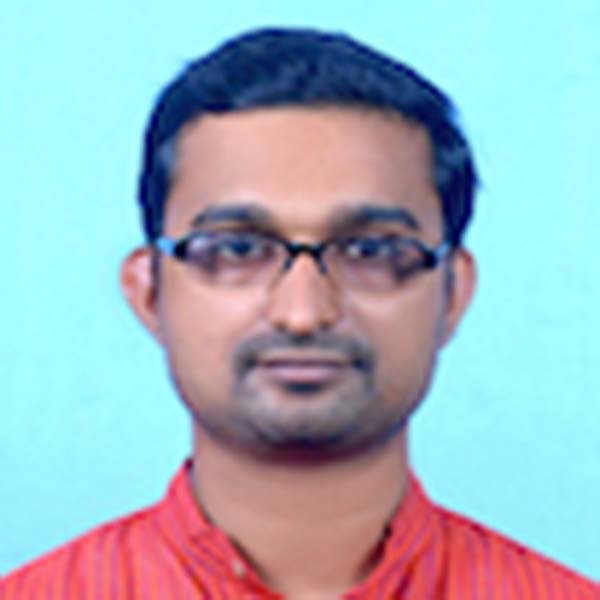 Sujith Koonan is a lawyer with interest and experience in conducting research and teaching on issues related to law, environment and development. He completed his PhD from SOAS–University of London where he was a recipient of the SOAS Doctoral Research Scholarship (2013-16). He holds a M.Phil. in International Law from Jawaharlal Nehru University, New Delhi and LL.M. in Environmental Law and Human Rights from Cochin University of Science and Technology, Kochi. He is a Member, Editorial Board of the Law, Environment and Development Journal (LEAD)—a joint publication of SOAS–University of London and International Environmental Law Research Centre (IELRC), Geneva.

His main areas of interest are Environmental Law, Water and Sanitation, Law and Natural Resources, Human Rights, International Law and Agro-biodiversity. He has co-edited a volume on water law instruments in India—Water Law in India: An Introduction to Legal Instruments (Oxford University Press, 2nd edn. 2017). He has published his research in various reputed journals, newspapers and online blogs. His publications can be accessed at http://ielrc.org/about_koonan.php.

Lina has a great interest in research on food, culture and nutrition, indigenous, gender, social and cultural studies, ethnography, Indonesian and Asian Studies, and interdisciplinary approaches. She was previously a staff member at the Graduate School of Gadjah Mada University (Yogyakarta), as a lecturer in the Language Implementation Unit, Jenderal Soedirman University (Central Java). Occasionally, she has been giving guest lectures in Indonesian Studies at the University of Sydney. She received her Ph.D. in 2014 from the Department of Gender & Cultural Studies at the University of Sydney after completing her thesis: The Construction and Reconstruction of Gender and Identity through Food in Indonesia. She also has a masters degree in American Studies from Gadjah Mada University and a Bachelor of Education degree from Sanata Dharma University. Her latest publication is the book chapter ‘Food and Identity Construction: The Impact of Colonization in Indonesian Society’, published in Leong-Salobir, C. (Ed.), Routledge Handbook of Food in Asia, Oxon: Routledge, pp. 58-72. 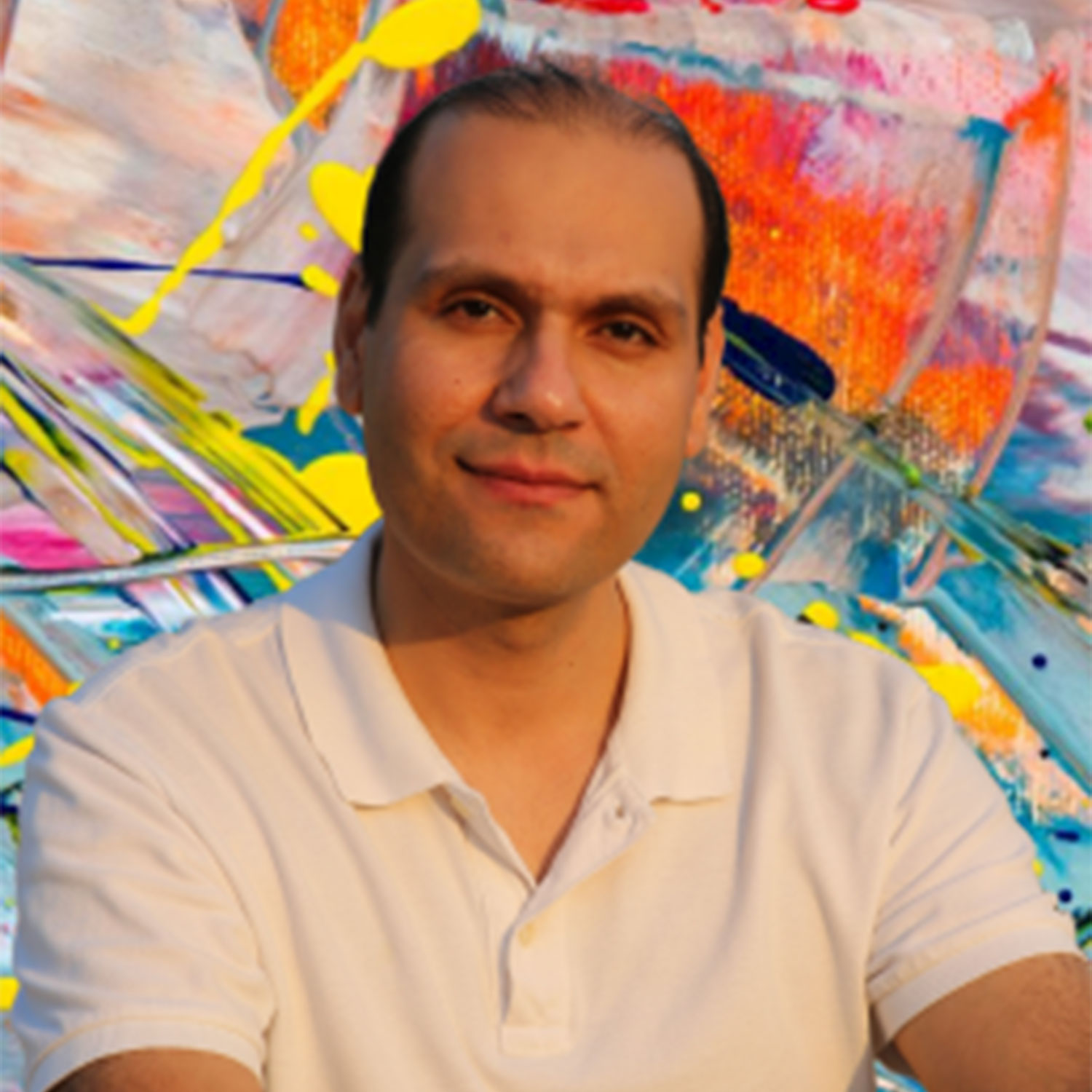 Hamed is a PhD candidate in marketing at The University of Newcastle in Australia. Hamed has a background in management, political science and philosophy in Iran and Malaysia. He worked as a researcher and is the author of ‘Globalization and Terrorism’, which was published in Iran (Islamic Azad University). Hamed also collaborated with the democracy and human rights project at the UNESCO chair at Shahid Beheshti University in Tehran from 2000 to 2008. He is currently a research assistant at the Faculty of Business and Law. 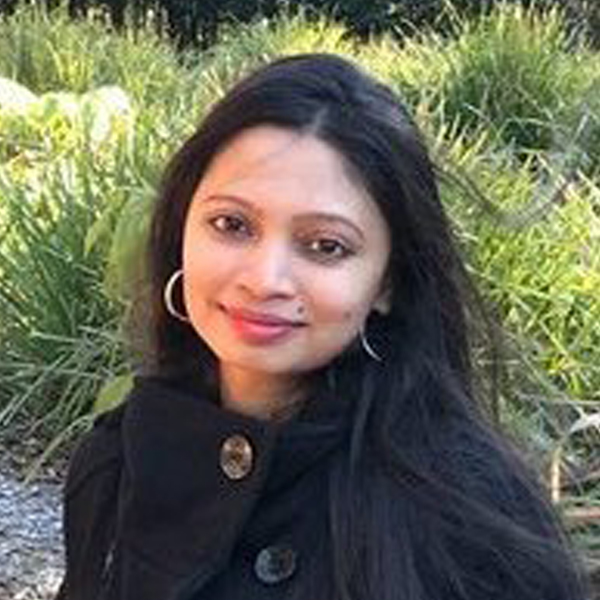 Sushmita Choudhury ,LL.B., LL.M. has research experience spanning the area of human rights, refugee law and climate change displacement. She worked for the National Human Rights Commission Bangladesh in collaboration with UNHCR. Her research on the enclave dwellers in Bangladesh and India is published as a book and is considered by UNHCR as the only reference publication for statelessness in Bangladesh. Sushmita also worked as the Human Rights Program Specialist with the Relief International USA, Bangladesh country office. While working with Relief International, she was invited to the International Visitor Leadership Program(IVLP) as a young leader in the human rights field, funded by the US Department of State. Creating human rights awareness through print and digital media is Sushmita’s passion. Currently, she is assisting with the Australian Research Council Projects in the Newcastle Law School and researching farmers’ rights in South Asia.

Amrithnath SB is an Assistant Professor at the Faculty of Law, University of Delhi. His research interests revolve around Intellectual Property Law, Environmental Law and Natural Resources Law.  He completed BAL. LL.B from University of Kerala, LL.M in Environmental Law from Cochin University of Science and Technology and LL.M in Intellectual Property Law from King’s College London. He is a Life Member of the Menon Institute of Legal Advocacy Training (MILAT) and was a Research Assistant to Prof. NR Madhava Menon. He has also worked as a Research Officer to the National Mission for Justice Delivery and Legal Reforms in the Ministry of Law and Justice, Government of India.

Alphonsa has a deep research and teaching interest in biodiversity law and policy. She has previously worked with the Indian National Biodiversity Authority, Natural Justice, Dakshin Foundation.  She has been faculty at the Tamil Nadu National Law University and visiting faculty at the Department of Law, Calicut University. She secured a research grant for conducting action oriented research on decentralised biodiversity governance. She holds an LL.M from Azim Premji University, Bengaluru and a BA.LL.B (Hons) degree from the National University of Juridical Sciences, Kolkata.

For enquiries about these projects, please email Hamed.AzadMoghddam@newcastle.edu.au