The Legal Centre and Newcastle Law School take on major cases, which have significant public interest value. In each of these cases, the contributions made by our law students are instrumental to the work being completed.

Some examples of past cases supported by the Legal Centre include:

A reinvestigation by the New South Wales Crimes Commission of a case involving the murder of a Newcastle teenager in 1989 was carried out following a 300-page submission from the Legal Centre. The submission identified failures in police methodologies and investigatory procedures. The matter was subsequently referred to the NSW Police Integrity Commission.

Following extensive submissions to the Minister for Police, a major reinvestigation of a number of Hunter missing persons cases was carried out.

Following a review of a Coronial Inquiry and Royal Commission into the death of an Indigenous man, the NSW State Coroner accepted a Legal Centre recommendation. The Legal Centre recommended that the remains be exhumed for the purpose of determining if relevant post-mortem procedures had been performed, and to identify any injuries not observed at the original post-mortem.

A case involving the shooting of a person by Police on Bondi Beach attracted national interest. The Legal Centre represented the partner of the deceased person at the Coronial inquest. As per the State Library of NSW: “A review of evidence undertaken by law students soon exposed the systemically flawed investigation of her husband’s death.”

Representing the family of Cornelia Rau

The Legal Centre represented the family of Cornelia Rau at the inquiry into her wrongful detention at a Queensland prison and then at the Baxter Detention Centre.

Indigenous persons denied entry to a pub on racial grounds

The Legal Centre acted in an anti-discrimination case, which was brought by eight Indigenous persons who had been denied entry and service at a hotel in Newcastle. The NSW Administrative Decisions Tribunal found that the exclusion of the persons was a deliberate policy to exclude Aboriginal people from entering the premises and was in breach of the race discrimination provisions of the NSW Anti-Discrimination Act.

Thanks heaps to the law students for assisting us with this case.  It's been a long time, but finally we won.

I went in to see the University of Newcastle Legal Centre today and received incredibly helpful advice. I found the staff friendly and overall had a comfortable experience. Thank you so much to all the staff who donated their time.

Your leading role in this matter was of considerable assistance to our cause and gave us the necessary gravitas in our dealings with the government and the confidence and strength to maintain our position in the face of ministerial rebuttals. Your suggested amendments and media representations also helped to inform the wider public on the importance of these issues and to stiffen the resolve of individuals and groups seeking to have a say in how these laws are presented.

I am writing to further extend our thanks for the assistance given to our community and the ultimate defeat of the DA application for the large three storey 30 poker machine pub. Thank you again for making a significant difference in the lives of those who have the least power to defend themselves. 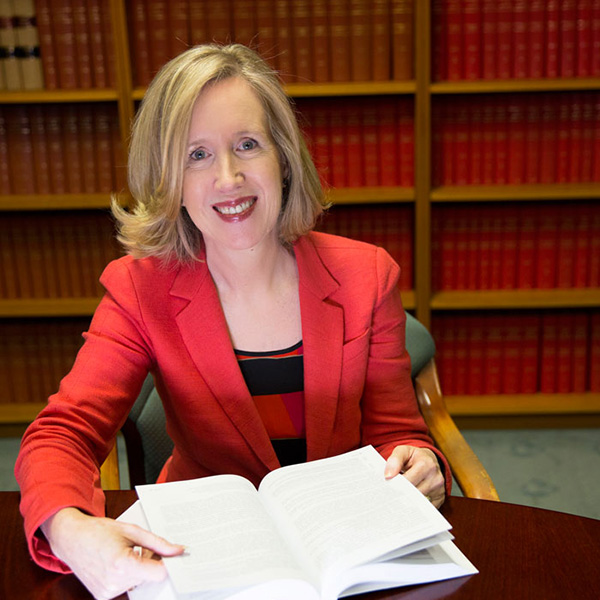 College of Human and Social Futures