Rockfall researchers at the University of Newcastle have pioneered discoveries that are saving lives on our roads, at our mine sites and in at-risk communities.

Rockfalls can endanger lives, damage infrastructure and lead to significant economic losses across our transportation and mining industries in particular.

Researchers at the University of Newcastle’s Priority Research Centre for Geotechnical Science and Engineering have built an international reputation for advancing rockfall knowledge and improving practices in civil and mining engineering.

The natural and constructed rock slopes along our highways, railways, mountain communities and coastal towns can pose significant risks to lives and infrastructure if not managed well.

In the mining industry, where safety is paramount, rockfalls can have serious implications, including loss of life and major financial loss caused by temporary shutdowns or damage to expensive infrastructure.

Assessing the risks associated with rockfalls is complex and involves:

Much of the world’s research about rockfalls comes from the mountainous areas of Europe, North America and Japan, which are quite different from the unique landscapes of Australia.

With more than 15 years of experience in advanced rockfall research under their belts, the team at the Priority Research Centre for Geotechnical Science and Engineering has unlocked a new era in rockfall understanding and analysis which is having a positive impact in Australia and around the world.

Members of the research team definitively demonstrated the influence of geology on block size and shape in the Australian context, which is key to understanding the potential trajectory of rock should it come loose.  This knowledge underpins the ability to use remote sensor techniques to comprehensively map the geological structures visible on rock faces, so engineers can more accurately characterise the distribution, volume and location of potentially unstable rock areas.

In an international first, the team established sophisticated laboratory indoor testing facilities and has carried out full-scale experiments to assess the performance of protection systems specific to Australian conditions.  Other global innovations include full-scale testing of wire mesh drapery systems and the use of synchronised high-speed cameras to track trajectories of rockfalls.

The research centre’s development of a unique rock fragmentation cell in 2018 led to the first model that can predict the likelihood of rock block breakage upon impact.

Researchers applied their expertise in numerical modelling to assess the effectiveness of protective measures that are commonly used in Australian surface mining operations. This allowed accurate prediction of the trajectories and velocities of rockfalls from a highwall with drapery in place. Mining operations in NSW and Queensland are now widely using the method to optimise the design of portal entries at the base of highwalls and to improve the safety of personnel and machinery located at the base.

The research centre led the development of a novel rockfall hazard methodology in the mining sector called ERHA - or the Evolving Rockfall Hazard Assessment – and translated it into a web application. Developed using in situ observations and records of previous rockfall events, the methodology improves overall safety by enabling mine operators to quickly identify the most hazardous sections of a highwall. 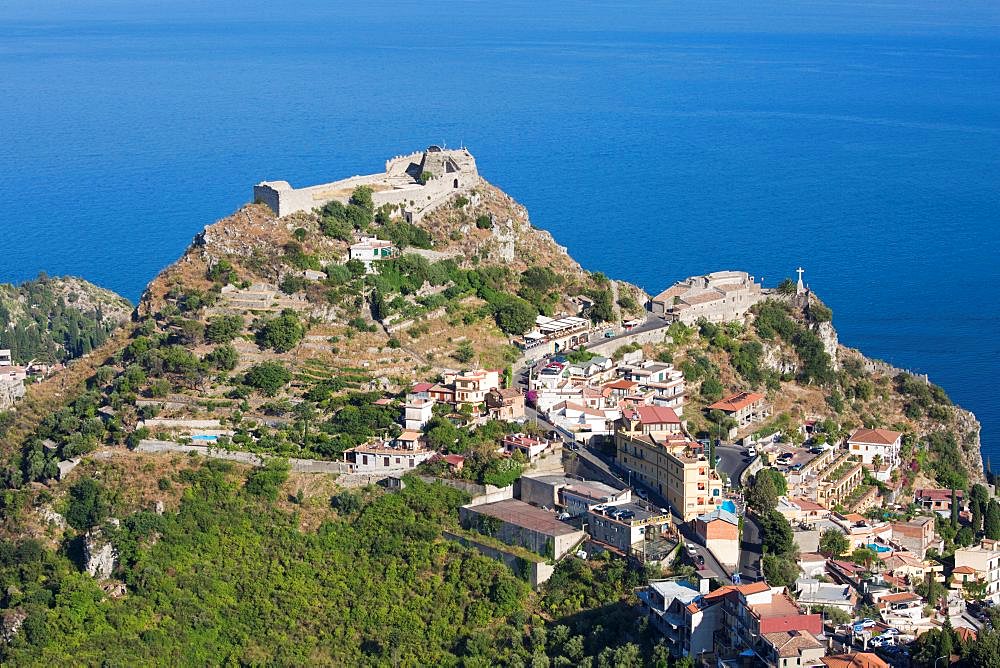 In 2017, Italian academics used ERHA to assess unstable rock cliffs in Taornima, Italy – home to the Saracen Castle.  Built between the 11th and 12th centuries, the castle sits nearly 400 metres above the city.  ERHA helped identify high hazard zones at the foot of the cliff and along tourist paths and roads.  Armed with this information, local authorities could better plan short and long-term hazard reduction strategies for this culturally significant site. 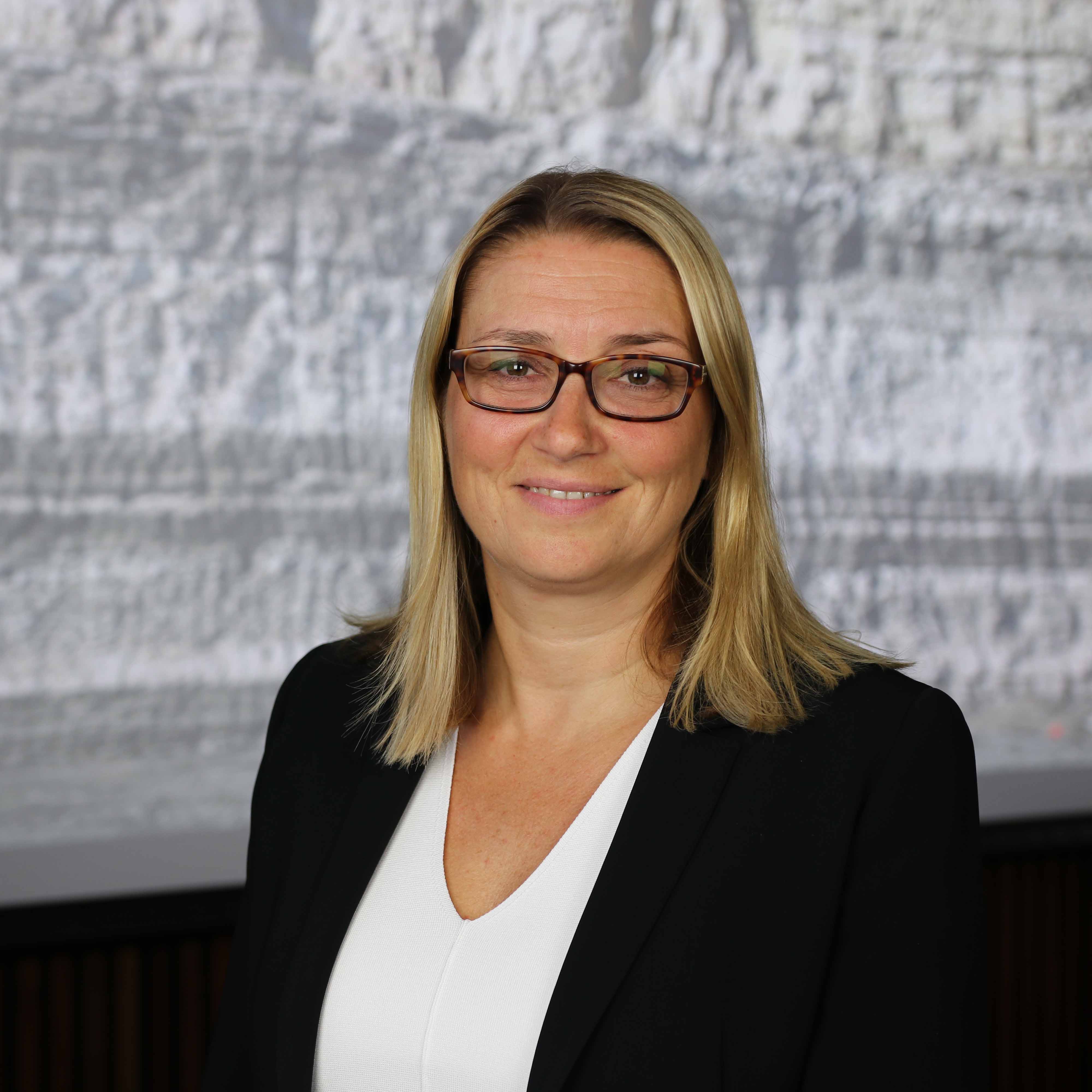 The Priority Research Centre for Geotechnical Science and Engineering has unlocked a new era in rockfall understanding and analysis that is having a positive impact in Australia and around the world.

University of Newcastle School of Engineering

Easing the sting of snakebites