The ability to produce airflow at stagnation temperatures and pressures associated with hypersonic flight is vital in the design of a range of weapons, particularly for air strike and missile defence.

Our project focuses on upgrading two existing detonation tube facilities to shock tube standards with the aim of establishing a unique national infrastructure for hypersonic research. 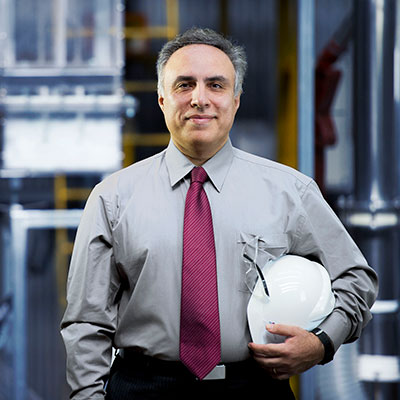