Despite many years of experience with the Pacific Highway Upgrade there are many examples where fills have settled more than expected during construction and after road opening.  This causes potential delay delivering projects, ponding, potential aquaplaning and unexpected maintenance.  Examples are elements of the Ballina Bypass, Woolgoolga to Ballina, Nambucca to Urunga and the Tugun Bypass in NSW; Gateway Upgrade, Gateway Upgrade North and the Northern Access Road Project in Brisbane.

Hold points are released after an assessment is performed to demonstrate that actual settlement performance meets design expectations.  If settlement is allowed to continue for a long period of time it is possible to be highly confident in future performance. However, construction programmes usually do not have enough time and the assessment needs to be performed on a relatively limited data set.

Hyperbolic and Asaoka methods are commonly used to provide a general indication of progress for a uniform material deposit. However, these methods only become accurate after a relatively long time has passed (60% consolidation) and can be misleading for less uniform deep deposits of soft clay particularly when rates of consolidation with depth are variable. These graphical methods are also limited to relatively simple fill staging, and cannot be used to predict embankment performance after unloading.

More sophisticated time-settlement back analysis is also performed where the monitoring data is fitted by numerical calculations.  There is a near infinite number of solutions that can fit the monitoring data and the success of the back analysis depends on the engineering judgement and skill of the analyst.  In addition, there is a trend of ignoring pore pressures because it is supposedly too hard to fit pore pressure and settlement. The Ballina Bypass vacuum embankment and Gateway Upgrade are examples where post construction settlements were larger than expected and pore pressures were explicitly stated to be ignored in the assessments.  The recent Numerical Prediction Symposium for the Ballina trial embankment demonstrated that prediction and back analysis of settlements is difficult and that even industry leaders struggle to obtain accurate back analyses.

The Bayesian approach is a statistically based method that finds the most probable fit to the monitoring data conditional on the adopted geotechnical material parameters and measurement errors.  Bayesian methods are a key component of artificial intelligence and machine learning systems. 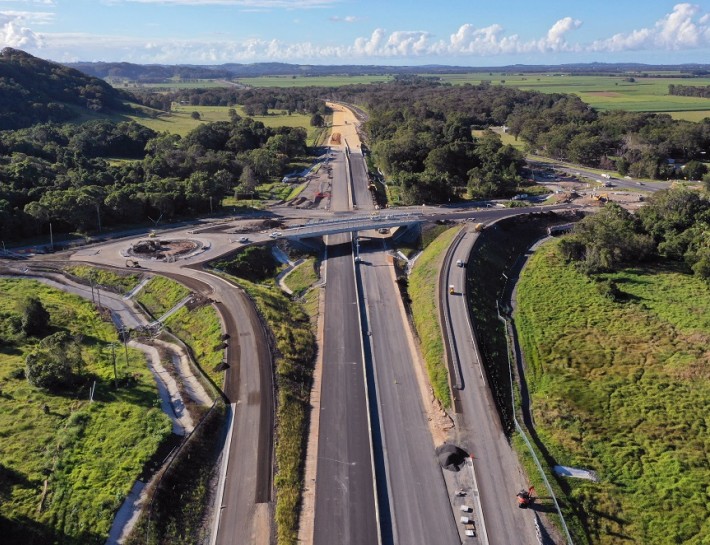