Rock masses are made of block of intact rock separated by discontinuities, such as bedding planes, joints or faults. Such discontinuities constitute preferential flow path for water and planes of mechanical weakness. Any attempt to characterise the hydromechanical response of a rock mass needs to account for intact rock and discontinuities at the scale of the rock mass, which is extremely challenging. For example, to assess the possibility of gravity driven instabilities one needs to estimate the shear strength of discontinuities, an estimation plagued by the well-known scale effect. To investigate water flow within a rock mass, one needs to establish the interconnectivity of fractures, their permeability and the possible coupling with stresses. The role played by discontinuities is less prevalent for stress driven failure which largely affects the intact rock matrix (for example in the case of brittle failure). Nonetheless, it is fundamental to adequately characterise the mechanical response of intact rock and to account for all relevant couplings. For example, our research team has investigated, and continues to do so, the effect of water pressure analysed in the framework of poroelasticity, the effect of heat in the context of geothermal systems and chemo-hydro-mechanical effects for coalbed methane recovery. 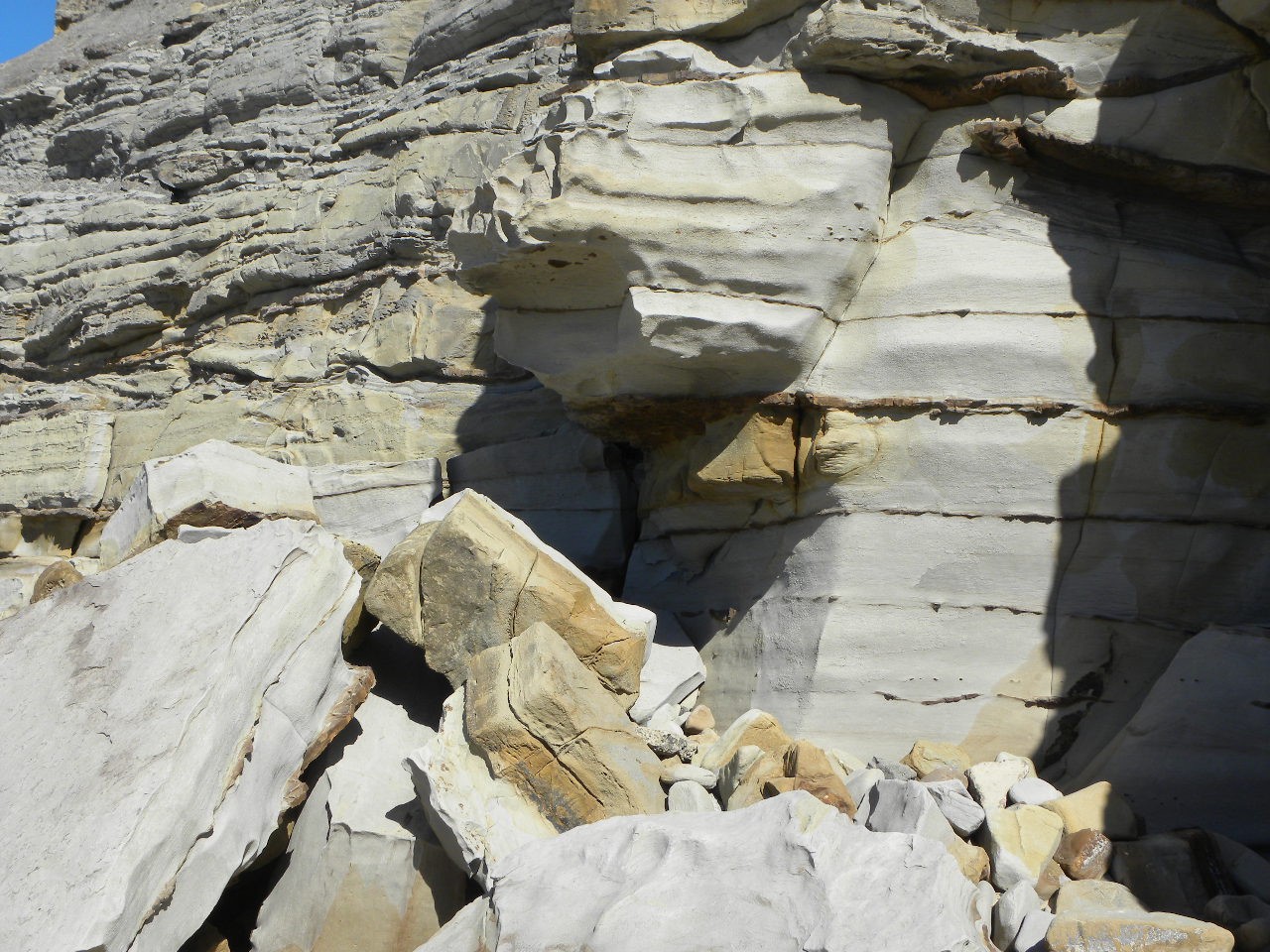 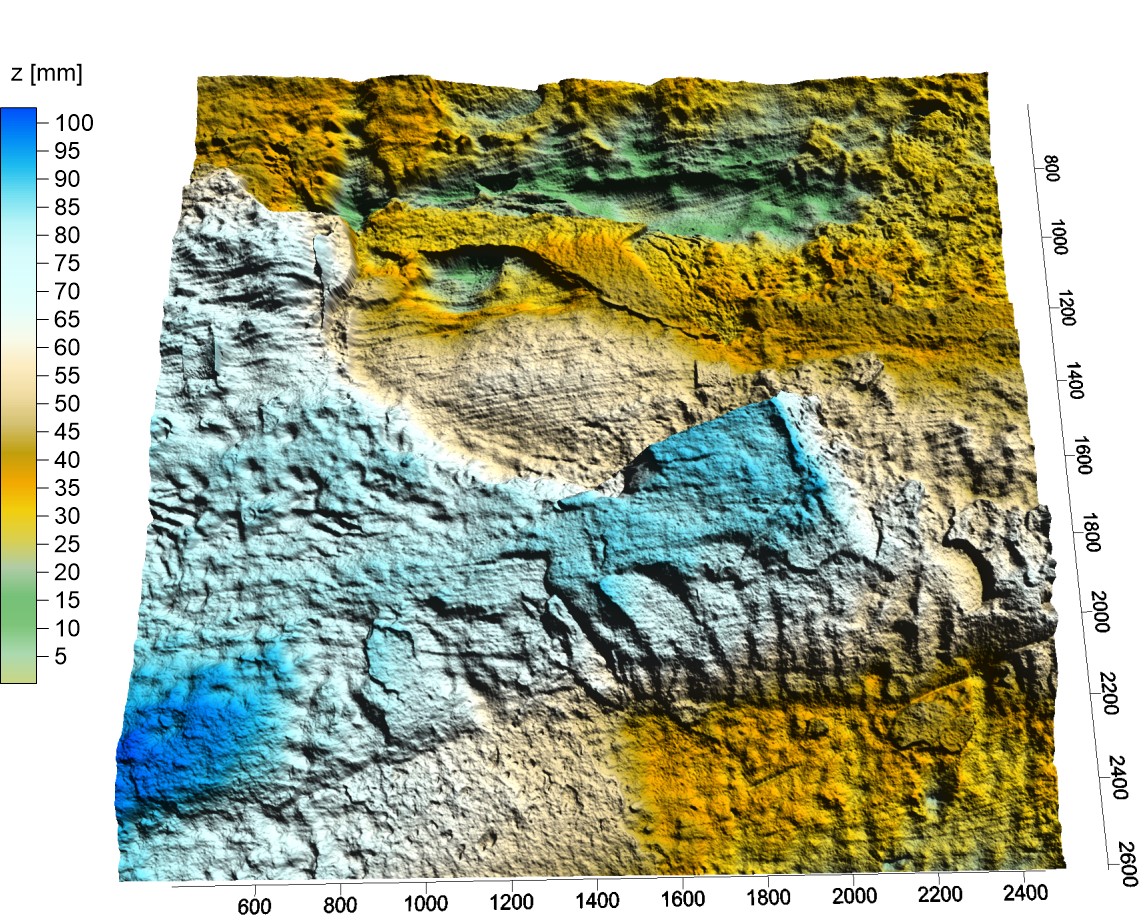