Natural soft soils are typically weakly cemented and highly compressible. These features increase the likelihood of failure of civil engineering infrastructure built on them. Even if failure is not of concern, large settlements may occur during and after construction due to their high compressibility. These excessive settlements can deform structures and pavements increasing the cost of maintenance.

The Ballina Bypass Alliance (RMS, Leighton Contractors, AECOM, SMEC and Coffey) generated a legacy initiative where land acquired for the bypass, in Ballina northern NSW, could be used as a National Field Testing Facility (NFTF). The idea was taken up by the ARC Centre of Excellence for Geotechnical Science and Engineering (CGSE), who has utilized the NFTF to study several topics of soft soil engineering which have direct impact on current practice: 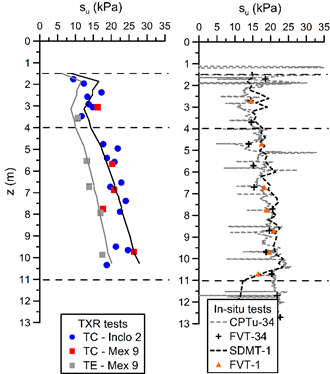 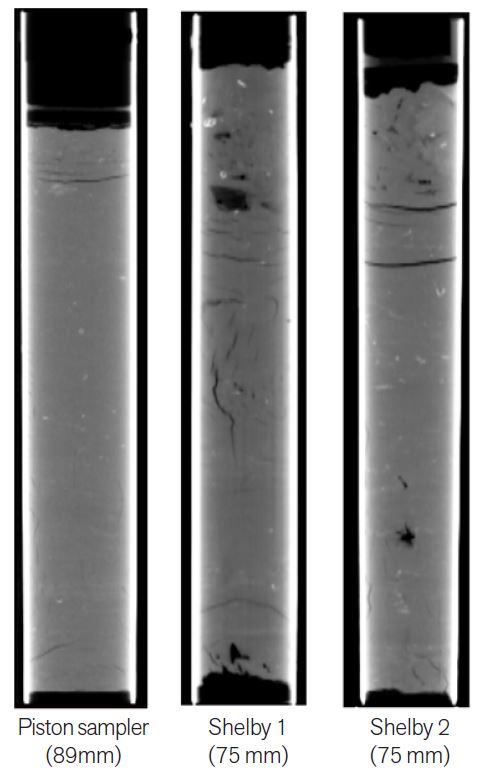 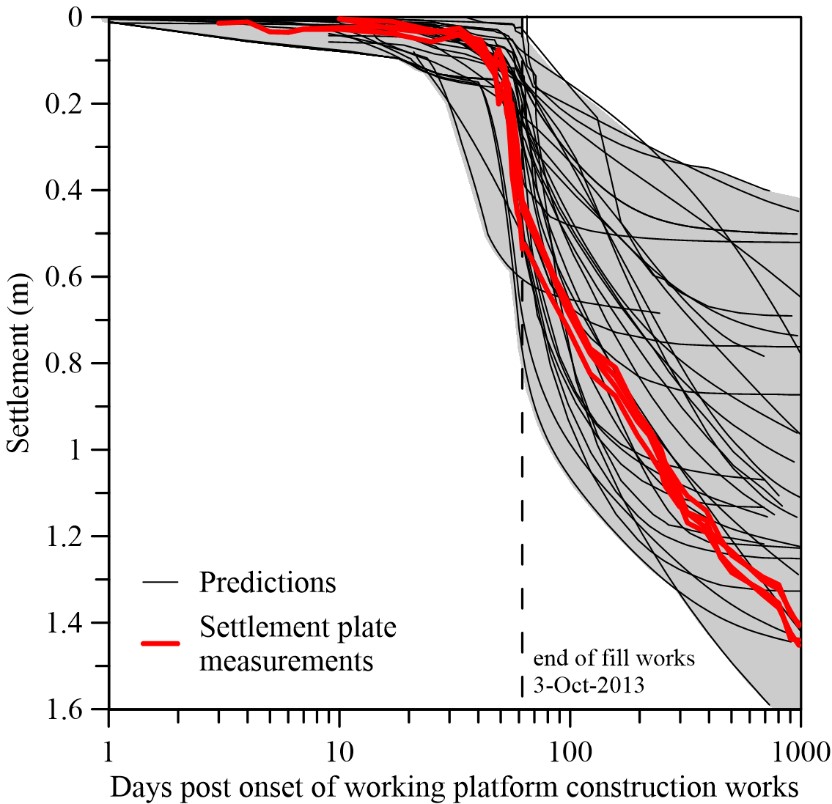