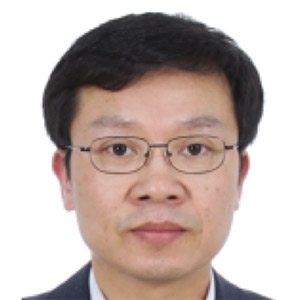 Professor Jianglong Yu, obtained his PhD degree in Chemical Engineering at the University of Newcastle in 2003. He has over 20 years’ experience working in clean coal technology and advanced carbon materials. Professor Jianglong has worked with multiple universities in China prior to taking an academic position with the School of Chemical Engineering at University of Newcastle in 2014. Professor Chung-Hwan Jeon is a leading researcher in the School of Mechanical Engineering at the Pusan National University. In this role he has established the Pusan Clean Coal Centre (PCCC) with the support of the Korean government in 2007. Professor Chung-Hwan has held various positions which include General Director of Korean Society of Combustion (KOSCO), Korean Society of Mechanical Engineering (KSME), and Head of Department of Thermal Power Combustion Engineering for Korea Electric Power Co. (KEPCO). In this role with KEPCO Professor Chung-Hwan established PNU-KOSPO CFB Research Centre in collaboration with Korea Southern Power Company (KOSPO).

Appointed as a POSCO Affiliated Professor in recognition of his research in steel technologies in 2015, Professor Chung-Hwan is also the technical advisor to multiple Korean energy companies. Professor Chung-Hwan has contributed to many national key projects on coal combustion and gasification, oxy-fuel, IGCC as well as the major project involving the upgrading coal project with the Korean Institute for Energy and Resources (KIER), the Korean Electric Power Research Institute (KEPRI) and fossil fuel specialists Doosan Babcock. Possessing a strong academic background, Professor Chung-Hwan has published over 300 technical papers in SCI(E) journals and other academic Korean publications. Professor Qingbo, is Vice President of Sinosteel Anshan Research Institute of Thermo-energy Company Ltd. (Sinosteel RDTE) as well as Executive Deputy Director of National Engineering Research Centre for Coking Technology in China. Professor Qingbo obtained his Master’s degree at Sinosteel RDTE in 1986 and his PhD in Material and Metallurgy at the University of Science and Technology, Liaoning China in 2017. He is Chairman of the Coal Resource and Coke Special Committee of CCIA and has over 30 years’ experience in clean coal technology, cokemaking technology and advanced carbon materials. 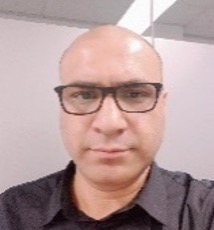 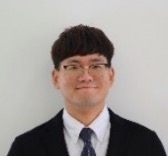 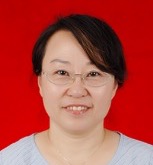 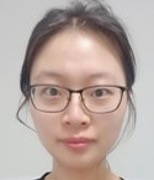