The Early Modern Women Research Network (EMWRN) is an Australian-based network of scholars which aims to bring the often institutionally-isolated scholars of early modern women's writing into dialogue with others in the field, both within Australia and internationally. EMWRN regularly meets at major conferences, sponsoring panels and symposia, often in conjunction with other early modern networks. 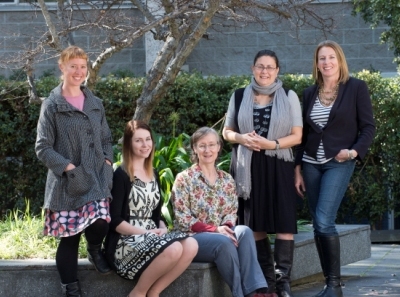 EMWRN’s digital archive The Material Cultures of Early Modern Women Writing delivers immediate online access to selected women’s manuscripts, enhancing the digital medium experience with exceptional archival images, alongside textual transcriptions and English translations. Multiple modes of circulation for texts have also been reproduced to offer a literary history on the transmission of individual texts. Revised and extensive textual histories and up to date biographies are also included for each writer, enhancing the understanding of both texts and author.

"Prior to the establishment of the network, scholars working in the field of early modern women's writing in Australia were quite isolated and disconnected [...] but what we've been able to do is bring together a broad range of well-known scholars from across Australia, as well as international scholars who are at the top of their field and run similar networks internationally. This joining of the minds has allowed us to become a really effective network. We've held a lot of activities including national and international conferences and symposia and have really built our reputation in the field." 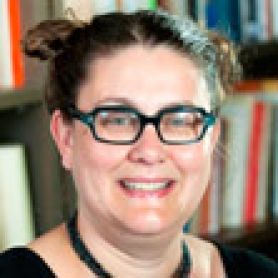 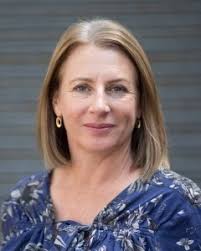 Conjoint Professor Ros Smith examines the contribution of female writers to the culture of the early modern era. Ros' primary field of research is Renaissance Literature, specialising in women's poetry, especially the relationship between genre, politics and history in the period. Now based at The Australian National University, Ros co-founded the Early Modern Women Research Network (EMWRN) in 2007 at the University of Newcastle with her colleague Associate Professor Patricia Pender. 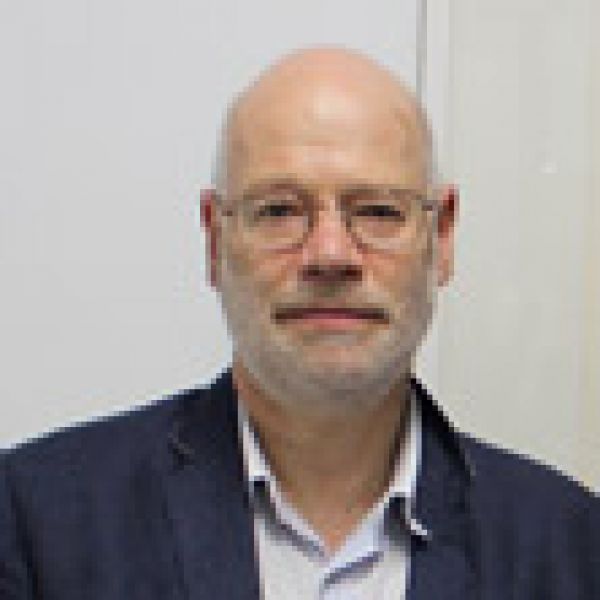 Paul has worked extensively in the areas of early modern literature and Australian literature. He has contributed considerable practical and theoretical work in the area of scholarly editing, including four Oxford World’s Classics editions and two on-line editions. In the early modern field, he has published on women’s writing, prose fiction, literary and cultural history, and the intersections between literature, society and politics. In the field of Australian literature Paul has published on modern fiction, including two co-written analyses of contemporary Australian fiction.

Associate Professor Lilley has published widely on early modern women’s writing, contemporary poetry and contemporary pop culture. Her poems appear regularly in Australian and international literary journals and she has published three books of her own collections and edited other collections. Her research interests include early modern literature and culture, literature and cinema, rhetoric, queer and feminist theory.

Research interests are in early modern poetry and poetics (including Shakespeare, Donne, Herbert and Milton), early modern women’s writing, writing of the English Civil War and Restoration, early modern manuscript and print culture, theories and practice of editing, gender and literature. Sarah was the conference chair and organiser for the ANZAMEMS biannual conference in Wellington, February 2017.

Research interests in early modern literature and culture, including literature and politics, print and manuscript culture, literature and sociability, pastoral, satire and travel-writing. Michelle is the director of the Early Modern Research Centre (EMRC), a very active international centre for early modern studies. The EMRC hosts a very popular annual international and interdisciplinary conference each July, as well as a range of other events, and hosts various research projects at the University of Reading.

Sue Wiseman’s research interests are in Renaissance and seventeenth-century writing and culture. Specific current interests include the writing of night 1540-1650 and, particularly, investigation of the places of the 'English Renaissance'. She is interested in the literature of change and transformation; women's writing; writing of the early seventeenth century and writing of the Civil War. She runs the London Renaissance Seminar with Dr Elizabeth Scott-Baumann.