The Umulliko Indigenous Higher Education Centre seeks a deeper level of framework, in which the past, present and future are combined to form a holistic Indigenous understanding.

In the language of the Awabakal people, Umulliko means 'to create, to make, to do'.

In 1996 the University bid for special Commonwealth funding to establish an Indigenous Higher Education Research Centre. It had the strong support of the Indigenous Community. The bid was successful, Umulliko was created and at the time, it was the only Indigenous Higher Education Research Centre on the east coast of Australia. Since its inception, Umulliko has been well supported by the University and its story has been one of effort and achievement. Its researchers have had notable success in gaining Australian Research Council Indigenous Researcher Grants. A lot of effort has been put in to supervising research students and this has brought excellent results to date.

From the beginning Umulliko has been vibrant and innovative in its directions. Our  culturally rich and successful past becomes the foundation for our vision for the future, which is full of incredible possibilities.

This is an exciting time to be joining Umulliko and we look forward to seeing you. 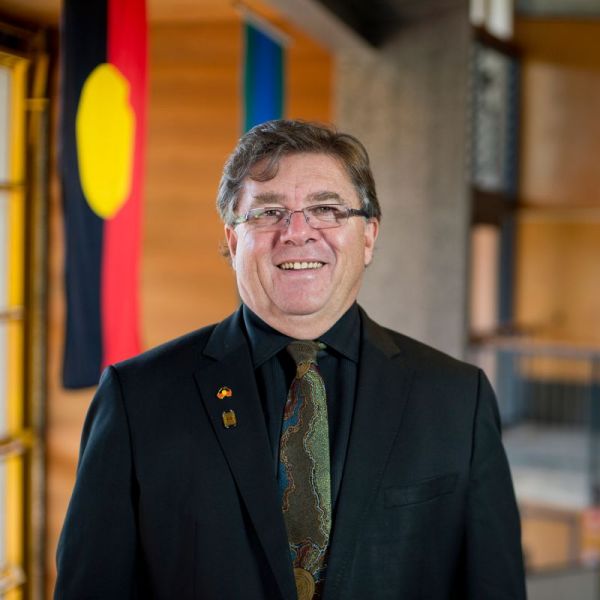 Professor John Maynard of Indigenous Education and Research has been select... 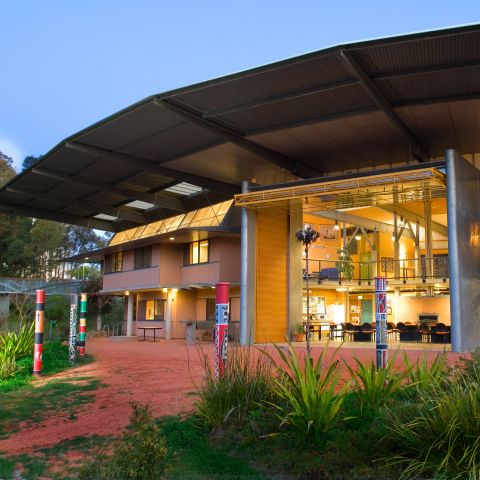 Indigenous leaders in the HDR space

The University of Newcastle has an outstanding track record in Indigenous e... 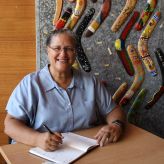 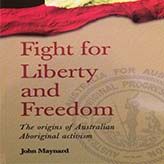 Fight for Liberty and Freedom translated into Mandarin

The University of Newcastle (UON) is encouraging others to embrace its equi...