Both internal and external stakeholders are engaged in the management and governance of NIER and its operations and broader initiatives. Collaborative guidance is provided through an Advisory Board, a Management Committee, a Research Leadership Committee and Steering Committees across a range of functions, including research strategy and direction, infrastructure and space management, and health and safety.

Valuable insight into industry engagement strategies, trends and priorities is provided by the Institute’s overarching Advisory Board, a cooperative network of industry sector representatives and University Executive. The Advisory Board is instrumental in initiating and shaping research strategy aligned to sector priorities, guiding the development of performance objectives and operational plans, and providing strategic advice. 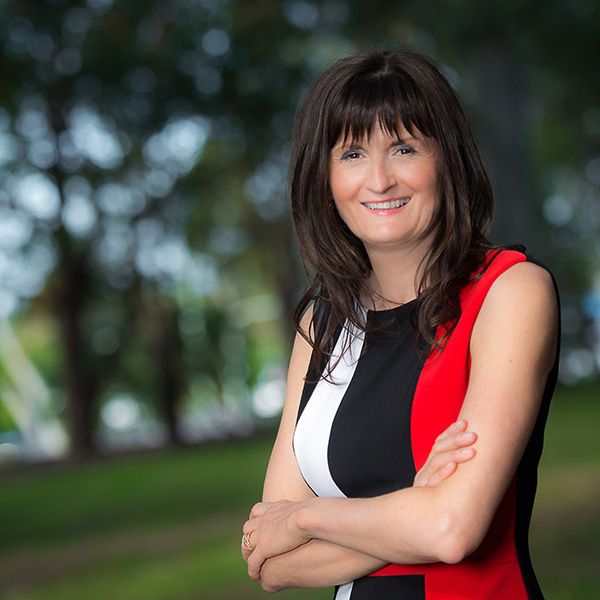 A trained scientist with a doctorate in physical chemistry, Dr Prica has a wide-range of national and international experience in research and executive roles working with private enterprise, not-for-profit and research institutions.

In her current position, Dr Prica is responsible for identifying, developing and leading the strategic vision for the Australian food and agribusiness industry to facilitate sector growth, build capability and foster connections and collaborations between stakeholders.

In 2016, in celebration of the innovations occurring across the industry, Dr Prica published a book that profiled 50 Australian companies that had launched new products within the sector in 2014. 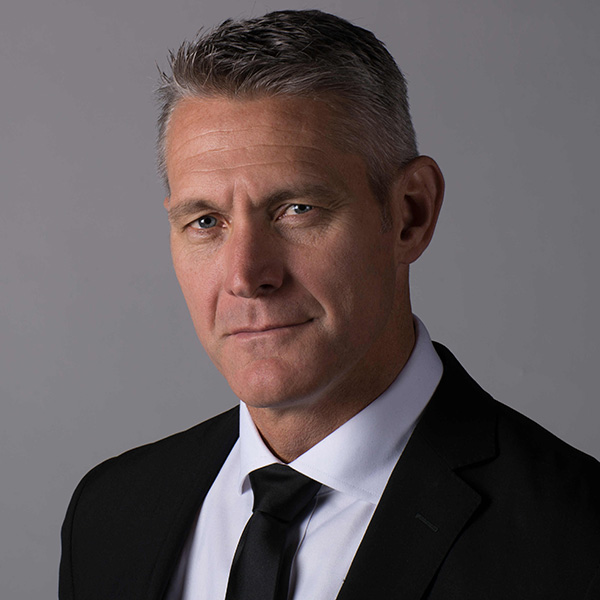 Mr Naylor is an accomplished water and environment professional with over 30 years’ experience in the water industry throughout Australia, New Zealand, the UK and the USA. Mr Naylor holds an Honours Degree in Chemical Engineering and a Masters Degree in Business Administration and is a Chartered Engineer with the Engineering Council UK, a graduate of the Institute of Company Directors Australia, a member of the Chartered Institution of Water and Environmental Management and the Institution of Engineers Australia. 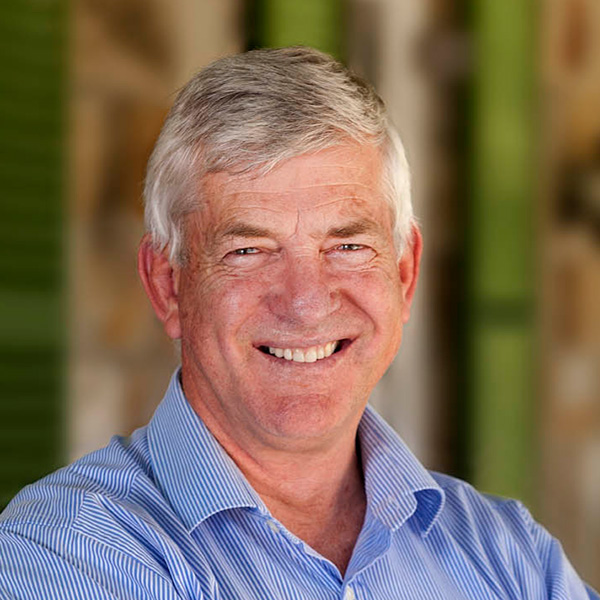 Mr Richards commenced with Australian owned Bloomfield Group in 2002 and was appointed as Managing Director and Chief Executive Officer in 2010 prior to his appointment as Chairman in 2016.

Located in East Maitland NSW, Bloomfield Group began operations in 1937 and has grown to employ more than 500 staff across two open cut collieries in the Hunter Region.

The organisation has since expanded operations to include multiple engineering businesses; Four Mile Engineering at East Maitland and Kings Engineering which is co-located in Rutherford and Lithgow NSW.

Mr Richards is a member of the Coal Forum of the Minerals Councils of Australia, the Institute of Company Directors, the NSW Minerals Council Executive Committee, Coal Innovation NSW and is a former Director of Port Waratah Coal Services. 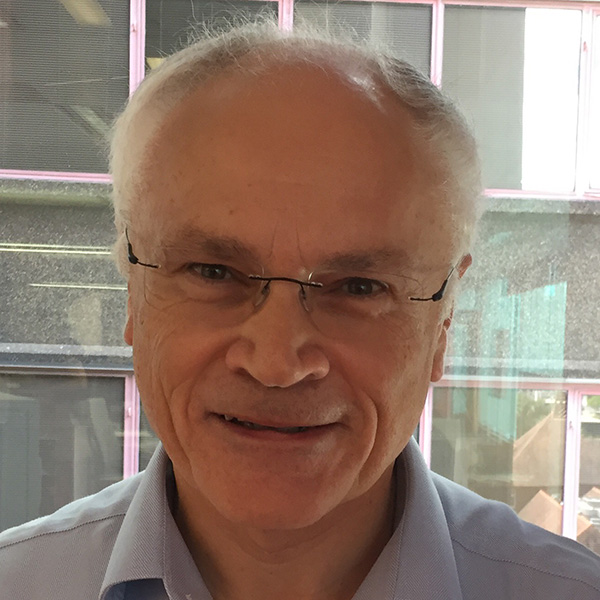 With formal qualifications in metallurgy, financial management and environmental (waste) management, Mr Hockings has held executive and leadership roles in the coal and steelmaking industries.

In his current role with BHP, Mr Hockings in responsible for the management of the pilot coking programme, the coordination of outsourced metallurgical coal research as well as providing technical oversight of research concerning coal characterisation for maritime transport. 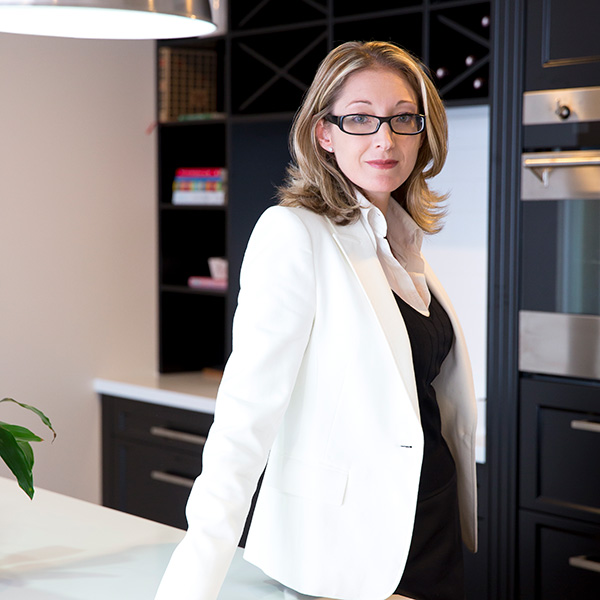 Cordina Group is one of Australia’s oldest privately owned food businesses and top 100 family owned firms.  Now in its fourth generation, Ms Cordina, has led the business through a period of changing consumer priorities and industry consolidation.

Originally joining the business full time in 1996, Ms Cordina has been a strong advocate for innovation, agility and finding opportunity through thinking differently in a volatile, competitive market place. Today, the business is widely recognised as a leader in innovative fresh food and is regularly recognised with national awards for products and partnerships. Dr Mayfield has worked in research and development for more than 25 years in both industry and government sectors and has extensive experience in research management across the breadth of the environment, energy and resources domains. A qualified Chemical Engineer, Dr Mayfield completed a PhD in gas separations using adsorption technology at the University of Queensland prior to starting his career with BHP. Initially as a Research Engineer supporting the ironmaking Blast Furnace operations across all three BHP Steel works which subsequentially led to managing a number of laboratories along with pilot scale and plant based research facilities for new pyrometallurgical processing options for materials such as manganese, magnesium and ilmenite. His success in these roles provided Dr Mayfield with the opportunity to advance his management skills by implementing a number of research solutions across the company’s global businesses.

In 2001, Dr Mayfield took on the role of General Manager for the BHP Billiton Newcastle Technology Centre and continued in this position until 2010 when BHP Billiton moved to a decentralised research and development model. He then joined CSIRO as a Senior Research Manager and held multiple positions including Chief of Energy Technology followed by a promotion as Director of the Energy Business Unit where he played a significant role in shaping and implementing the CSIRO Energy Strategy. As a research leader with CSIRO Dr Mayfield has contributed to the development of new technologies for more efficient and sustainable use of coal, gas and oil as well as the integration of renewable technologies such as solar and wind by finding more efficient ways to generate, distribute and use energy.

In 2016 Dr Mayfield commenced as CSIRO’s Executive Director for Environment, Energy and Resources and is responsible for approximately 1400 researchers who aim to deliver new technological solutions to enhance the value of Australia’s vast energy and mineral resources while maintaining and enhancing the natural environment. Mr Cleary has more than 20 years’ experience in the water utilities sector in roles focused on infrastructure planning, capital delivery and operations. At Hunter Water, Mr Cleary leads the service and infrastructure planning, investment, risk and innovation portfolios and delivery of the capital works programme for the provision of water, wastewater and recycled water services for over 500,000 customers across the Hunter. A Mining Engineer with a background in resources and associated industries, Ms Sykes has worked at both operational and executive levels across both public and private sectors for more than 25 years. As Director with LarkinSykes, Ms Sykes provides executive consultative services on strategy and organisational development, business development as well as advice on international engagement and the strategic application of new mining innovations for the resources sector.

Prior to this Ms Sykes served as General Manager International Markets with METS Ignited, an initiative of the Federal Government’s Growth Centre that is tasked with advancing the competitive positioning of the Australia’s $90b Mining Equipment, Technology and Services (METS) sector. Prior to her role at METS Ignited, Ms Sykes worked with the NSW Department of Industry where she assisted businesses within the resources sector collaborate with major industry partners to drive investment and innovation across the NSW METS sector.

Ms Sykes has held various senior executive roles throughout her career including Director Supply Chain and Logistics for Southcorp Wines where she was based in the USA, and Transactional Corporate Finance with JP Morgan and the Chase Manhattan Resources Team. She has also worked in engineering roles that focused on mining operations in open cut and underground coal mines with BHP in central Queensland as well as with Powercoal in the Hunter Region.

Along with a Bachelor of Engineering (Mining - Hons 1) from the University of NSW and a Graduate Diploma of Applied Finance and Investment from the Securities Institute of Australia, Ms Sykes has also completed the Advanced Leadership Program with Women and Leadership Australia. Her work within the mining industry early in her career was recognised in 1998 where she was awarded the Peter Mitchell Churchill Fellowship to investigate ways to improve gender diversity in heavy and mining industries. 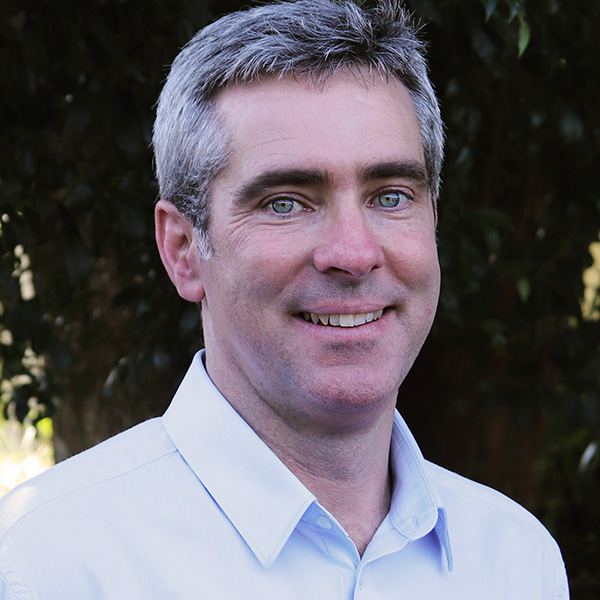 Mr Cooper is a stakeholder engagement and communications specialist with over 25 years’ experience across a range of industries.

Working in the energy sector for the last 15 years, Mr Cooper was Communications Manager at the NSW State Owned Corporation Macquarie Generation, (Liddell and Bayswater power stations) for 10 years prior to acquisition of the business by AGL in 2014.

Professor Broadfoot is well known for his innovations in industry. Charged with an ambitious agenda linking industry and academia for transformational research in energy and resources efficiency, productivity and sustainability, Professor Broadfoot’s strategic direction and enterprising leadership has promoted a number of new and exciting initiatives at NIER, aligned to emerging challenges and national priorities associated with the sector.

Previously Managing Director and Chief Executive Officer of Ampcontrol, an electrical and electronic engineering company, Professor Broadfoot is particularly recognised for his contribution to engineering for leading edge technology and innovations in the resources sector. In his position with Ampcontrol, he successfully led the company to expand substantially to become an international leader in the supply of electrical equipment to the mining industry. The organisation grew under Alan’s stewardship from $32million to in excess of $270million with the expansion of the group to twenty-six companies worldwide.

Professor Broadfoot holds a Doctor of Philosophy, Master of Engineering and Bachelor of Electrical Engineering (Honours). He has been awarded Engineers Australia’s Professional Engineer of the Year (2006), is a Fellow of the Institution of Engineers Australia and has performed the role of Chair for the Australian Industry Group Hunter Manufacturing Council (2004 to 2009). He is a Graduate Member of the Australian Institute of Company Directors, a Fellow of The Royal Society of New South Wales and sits on a number of executive industry and research advisory committees, including the NSW Innovation and Productivity Council and the NTCP (India) Energy Technology Research Advisory Council. He also leads UON’s Global Impact Cluster for Energy, Resources, Food & Water, is the Director of the NSW Energy and Resources Knowledge Hub, a Board member of TUNRA and the Acting Director of Newcastle Innovation. 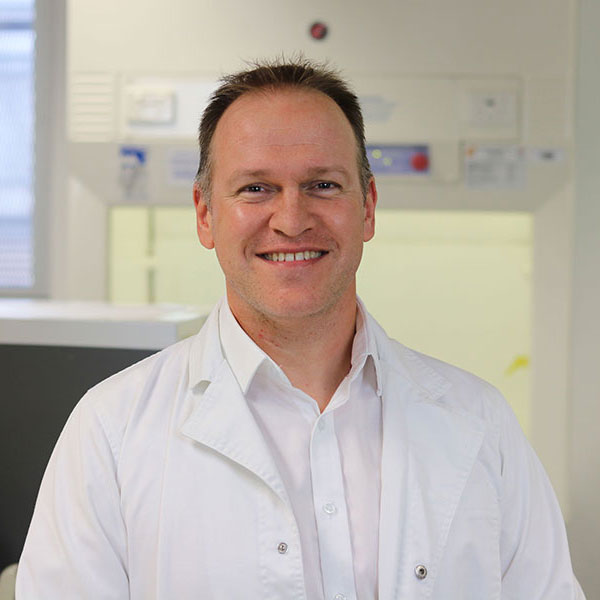 Professor Smith joined the University of Newcastle as Pro Vice- Chancellor, Faculty of Science in 2017 from the University of Edinburgh, Scotland, where he held the positions of Personal Chair of Genetic Endocrinology and Head of Male Health Research in the MRC Centre for Reproductive Health.

Professor Smith has an outstanding record as an international research innovator in reproductive genetics and endocrinology with a particular focus on elucidating the role of testosterone signaling in male development and lifelong health.

Professor Smith holds a PhD in Molecular Genetics from the University of Warwick, UK, and undertook postdoctoral work at the Medical Research Council Mammalian Genetics Unit in Harwell, UK, where his research efforts centred on mammalian sex determination and testis development.

An internationally recognised reproductive scientist, Professor Smith has been awarded the Matthew P. Hardy Young Andrologist Award at the American Society of Andrology, which recognises outstanding contributions to the field.

Faculty of Engineering and Built Environment (Electrical and Computer Engineering)

Professor Ninness began life in Singleton, Australia and received his BE, ME and Ph.D degrees in Electrical Engineering from the University of Newcastle, Australia, where he is currently appointed as Professor and has worked in Assistant Dean, Deputy Head of Faculty and Pro Vice-Chancellor roles.

Professor Ninness' research interests are in the areas of dynamic system modelling, system identification, and stochastic signal processing, in which he has authored over a hundred papers. He has served on the editorial boards of Automatica, IEEE Transactions on Automatic Control and as Editor in Chief for IET Control Theory and Applications, and as a member of the Australian Research Council College of Experts. He has also served as chair of international committees, included the International Federation of Automatic Control (IFAC) Technical Committee on Modelling, Identification and Signal Processing and the Institute of Electrical and Electronic Engineers (IEEE) Technical Committee on System Identification and Adaptive Control.

Find us on campus