The Cancer Metastasis Research Unit is a research-only division of medical biochemistry devoted to research into the biology of cancer metastasis. The Unit provides laboratory training at post-graduate and post-doctoral level.

Within the major research programs, projects are identified that are suitable for Bachelor of Medical Science, the Honours year of Bachelor of Science and Bachelor of Biomedical Science, and for a PhD. In the last decade, eight students have completed the research as part of the Unit (with seven obtaining 1st Class Honours degrees).

Eleven post-graduate students have graduated PhD - several of these graduates have subsequently won national or internationalf fellowships to pursue post-doctoral studies (including the Fogarty Fellowship (USA) and the CJ Martin Fellowship (NHMRC). Members of the Unit also participate in providing aspects of training in molecular biology as part of undergraduate coursework. Professor Burns (Unit Head) is a past Chairman of Critical Reasoning for the BMed course (1995-97) and Assistant Dean (Research) (1993-94).

If cancer cells did not spread from their site of formation, most cancers such as melanoma and breast could be completely cured by surgery. It is the spread of cancer cells, technically known as metastasis, that confounds surgical cure and is thus the major cause of death from cancer.

The processes involved in metastasis are not well understood, and increased knowledge in this area will lead to novel therapies aimed at preventing metastatic spread. The aim of the Cancer Metastasis Research Group is to gain understanding of these processors through research using the combined tools of molecular cell biology and immunohistochemistry.

During development of the embryo, cells migrate enormous distances in order to form distinct tissues and organs. Once the adult is formed, cells within these organs generally do not migrate to other tissues and organs, the notable exception being cancer cells. Therefore, in this sense the cancer cells are reverting to embryonic cells and, indeed, many alter their repertoire of expressed genes to reflect this change. For this reason, in collaborative work using a zebrafish model, the Cancer Metastasis Group has been studying molecules that are involved in embryonic cell migration but are generally not expressed in adult tissues.

We then examine human cancer cells to see whether - in contrast to the normal surrounding tissue - these cells express the embryonic migration molecules. Having identified any such molecules, our next task, using cancer cells cultured in the laboratory, is to understand if these molecules actually engage in the process of migration and, if so, how.In the zebrafish model we have identified and characterised a molecule that is intimately involved in embryonic cell migration during several stages of development and is barely expressed at all in adult tissues.

Immunohistochemical studies of human breast cancer and melanoma tissues, and also certain types of leukaemia, show that this molecule, termed Fat-1, is greatly over-expressed by the cancer cells. Some of these exciting results have been published.

Towards our understanding the role of Fat-1 in the movement of cancer cells, we have just received a major grant from NSW Cancer Institute for equipment that will enable us to visualise the interactions and movements of this molecule during real-time cell migration. Our biochemical studies have also identified other molecules with which Fat-1 interacts, studies that should go some way towards identifying targets for therapeutic intervention. 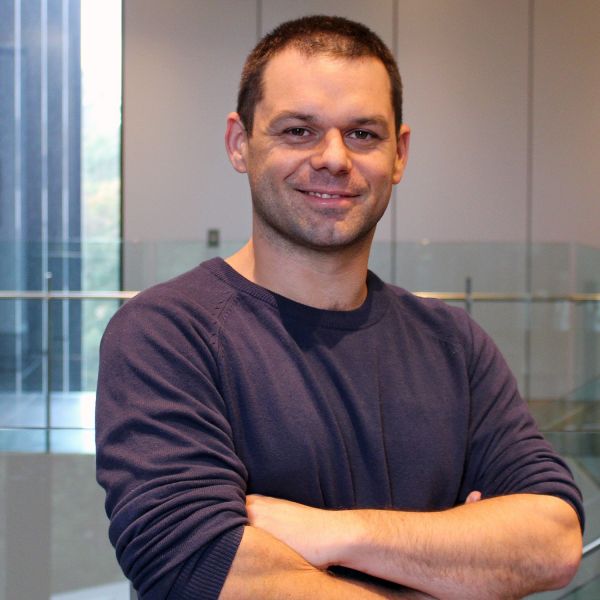 A new study, led by Jay Horvat, Associate Professor of Immunology and Micro... Global mobility programs are increasingly an invaluable component to univer... 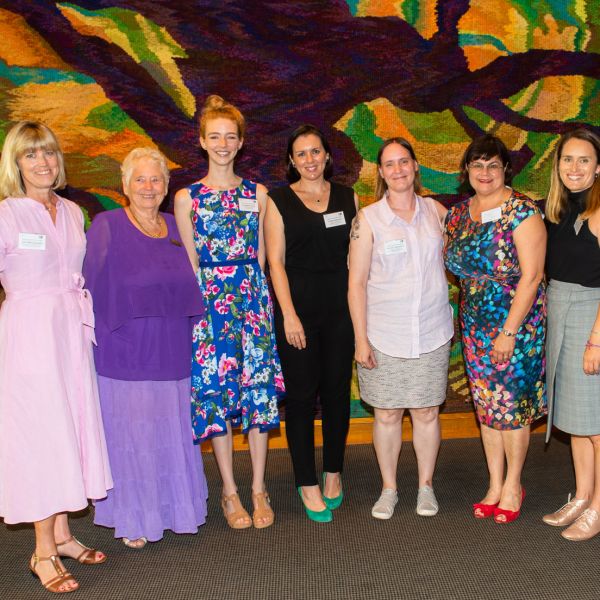 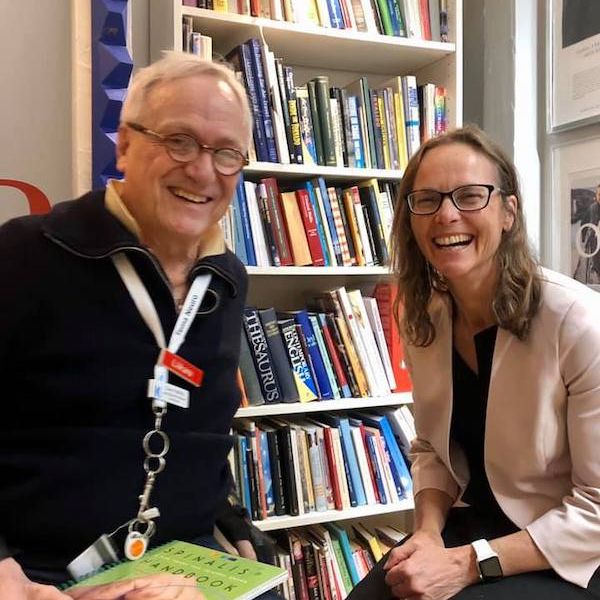 On a recent trip to Europe, Professor Jennifer Martin had the opportunity t... New research to investigate link between obesity and endometrial cancer

Hunter researchers have been awarded a $600,000 grant to investigate the li... Learn what it takes to launch a startup.Perhaps you have an idea for a busi... Creating Value in Uncertainty is a three-part webinar series that provides ... It was in 2015 that Matt and his two cofounders saw a gap in the financial ... Resilience is in people, communities, spaces and nature. This durability an...