The following are a sample of the current research projects:

The following provides brief information about some of the current research projects which use OPNET:

The concept of the Smart Grid has arisen as a result of deregulation in the electricity industry, environmental concerns and the advent of new technology such as distributed generation. It is now more important than ever to deploy advanced communications infrastructures in the transmission and distribution networks for the purposes of data acquisition (e.g. smart meter readings), monitoring, control and protection. This project addresses enhancements to LTE and WiMAX, which were designed for human communication, to efficiently and reliably transport data from typical Smart Grid traffic sources. In particular, new base station resource scheduling algorithms are being evaluated to optimise performance in a Smart Grid. This is facilitated using the extensible framework of the built in OPNET LTE and WiMAX models.

Title: Development of MAC and network layer protocols for a swarm of Autonomous

Underwater Vehicles (AUVs) for search and monitoring applications
The aim of this work is to develop MAC and network layer protocol for a swarm of Autonomous Underwater Vehicle (AUVs) for search and monitoring applications. Biomimicy of swarm behaviours is used to determine the requirements of the communication protocols and the acoustic physical layer, which is typically used in underwater communications, sets the limitations in terms of latency and bandwidths. Thus delay-tolerant time-critical protocols are needed for this mobile sensor network. An OPNET simulation model is being employed to model the acoustic physical layer and to develop the MAC and network layer protocols.

Title: Development of a VANET based communication architecture for future traffic management systems

Vehicular Ad hoc networks (VANETs) will be one of the key components of the future traffic management systems. Safety and user convenience, collision avoidance, accident minimization, improved traffic flow etc. are the key performance criteria of a road traffic management system. To develop a successful road traffic management system, an efficient information dissemination model is required which can ensure quick and reliable sharing of information between vehicles, and between vehicles and the infrastructure. In this project, we aim to develop an efficient information dissemination model using a VANET architecture which will enable reliable sharing of road traffic information among various entities. The project will develop an adaptive VANET architecture and protocol that can support various classes of traffic with different QoS requirements. An OPNET simulation model is being employed to evaluate various dissemination models and compare them against other models found in the literature.

The aim of this research project is to develop an IEEE 802.11s base mesh network to provide last mile connectivity to smart grid devices in a Field Area Network (FAN) or Neighborhood Area Network (NAN). The project aims at developing a low cost WLAN based mesh network that supports all QoS requirements of a FAN. 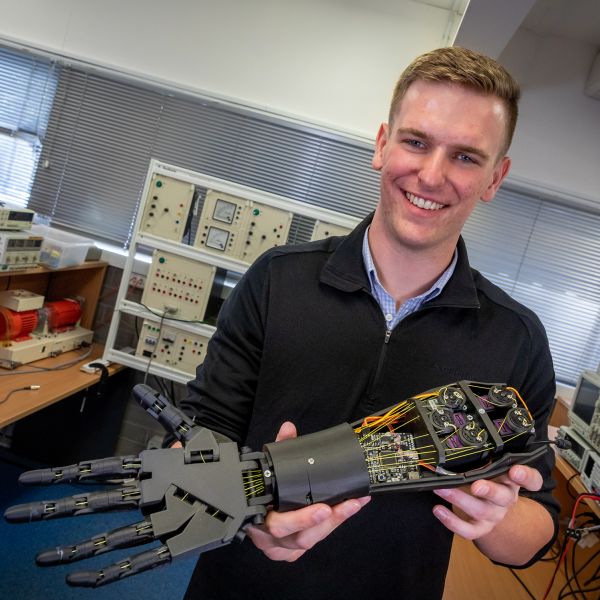 A University of Newcastle Electrical Engineering graduate, Sam Parker, has ... 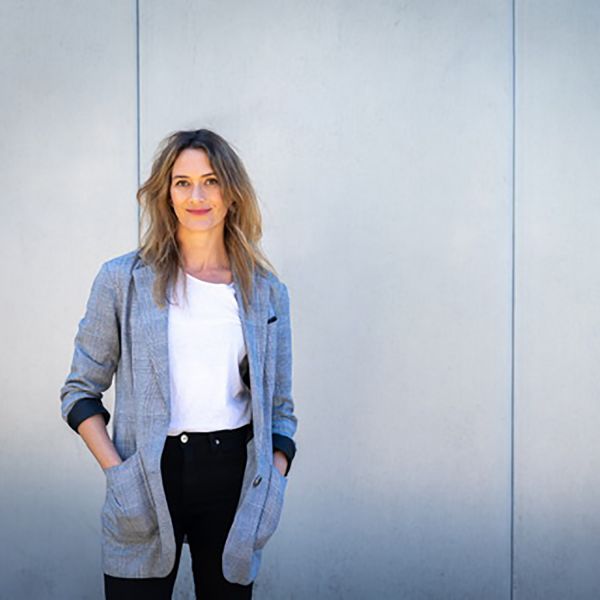 A beautifully crafted residential design by a Newcastle architect has been ... 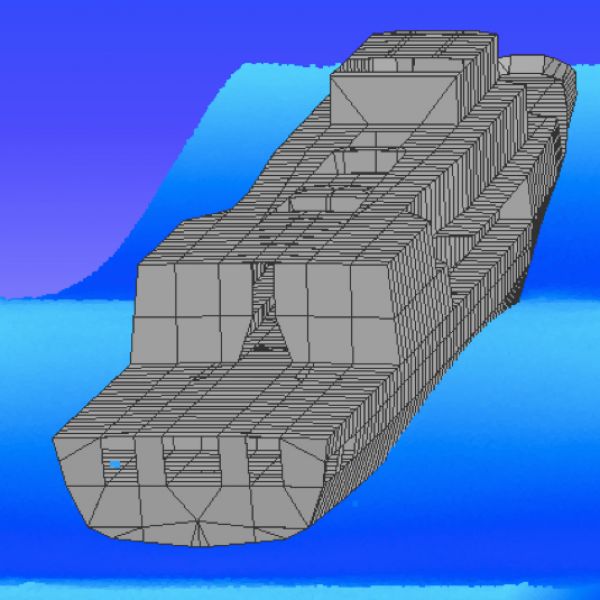 A research team from the University of Newcastle has received $650,000 in f... 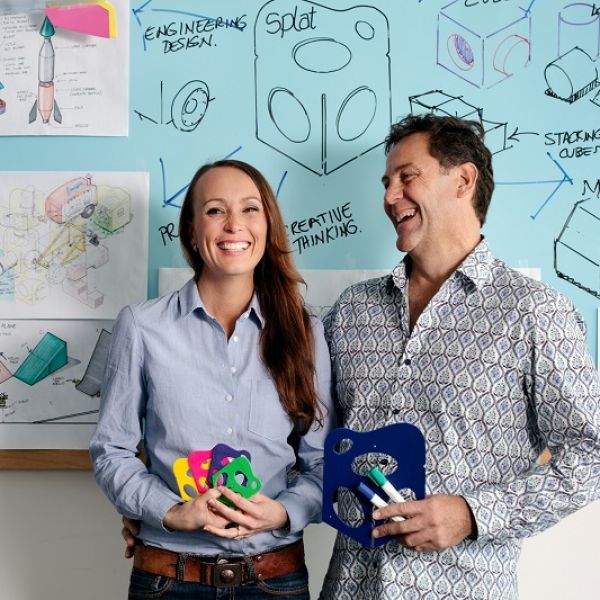 Edtech founder shares her story of empowering teachers and students 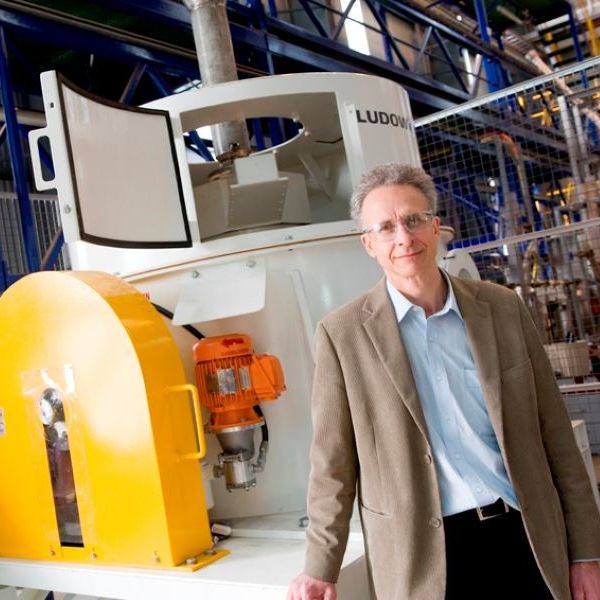 Chemical engineer Laureate Professor Kevin Galvin has been elected as a Fel...