The value of nothing: Aesthetics, Culture, Creativity

In this presentation Professor O'Connor will look at the current debates around the creative industries and their role in urban and national economies. Professor O'Connor will relate this to older debates around the cultural industries and to arts policy. The core suggestion is that we are living through a major crisis of value, and that this relates to the wider social and political transformations of the last forty years. Though this debate has been predominantly conducted using the terms culture and economic Professor O'Connor wants to show how aesthetics has been central to it in a range of often unspoken ways.

Oribotics - On aesthetics and language of folding and technology

Matthew Gardiner is a senior research with the prestigious Ars Electronica . His work combines the traditional paper folding art of origami with complex technologies and robotic programming to create an oribotic (robotic origami). The tradition of origami–paper folding–dates back centuries. The contemporary practical application of folding has come a long way from the ancient cultural tradition.

Its irresistibly ordered aesthetic of geometric lines, planes and curves, is a defining source inspiration for artists, designers, fashion labels, architects, mathematicians, scientists, nano-technologists, biologists, and educators. The past 50 years has seen a dramatic increase in the number of origami designs and also the complexity of the designs. Part of the boom can be attributed to computing, and origami theory, where significant discoveries have led to a field known as computational origami, wherein software is used as a tool to design and calculate folded forms. The theory, including design theory, is predominantly mathematics.

From homelessness to 'residence': The agency of the material and designed environment.

Design activists propose that design is particularly suited to dealing with contemporary societal, economic and environmental issues because of its capacity to operate through 'things' and 'systems'. In recent times, design has been brought into the centre of programs to alleviate homelessness in the 'housing first' program, which advocates housing as a central strategy in alleviating long-term homelessness due to its capacity to deliver stability, security, on-site support, social and community connections. This paper opens up the question of the agency of design through an investigation into the way homeless people anticipate inhabiting a purpose-built apartment building as part of a housing first intervention. The descriptions of prospective residents illuminate a point in time in the experience of 'moving out of homelessness' that entails a process of creating 'residence' exposing the role of the material environment in the daily struggles and newly found comforts of the home.

The virtuoso concert musician in the 21st century

Michael Kieran Harvey is one of Australia's foremost virtuoso pianists and musicians. He has an international profile with recordings and performances across Europe, America and Australasia. Referring to the prophetic compositions and writings of the 19th century piano virtuoso Franz Liszt, Michael will perform compositions and talk about his research on the current and future role of the virtuoso musician giving reference to aesthetics, economic viability and contemporary thought.

The Creative Arts and the University

The Politics of Knowledge: Plato, Socrates and Research

Marguerite Johnson and Richard Vella will give two papers on aspects of Plato's writing. Vella will examine Plato's dialogue "Ion" in the context of current HERDC metrics. Johnson will discuss the beauty of Plato's writing, its poetic imagination, and its role in arguing the case for reason.

The screen and its role in university education

Professor Jones will discuss the implications of his recent multimillion dollar installation 'The Cube'.  'The Cube' is the heart of QUT's new $230 million Science and Engineering Centre at Gardens Point campus. Part science lab, part digital engagement, the Cube is the hub of scientific exploration for QUT students and the wider public. 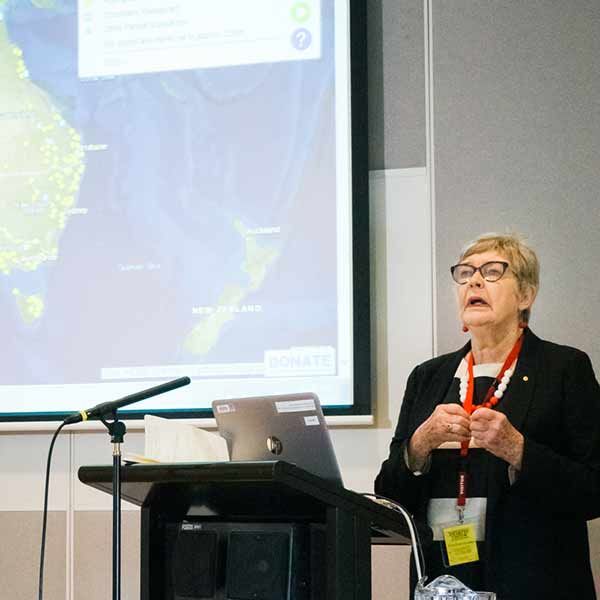 Professor Lyndall Ryan, the leader of the team behind the Colonial Fro... 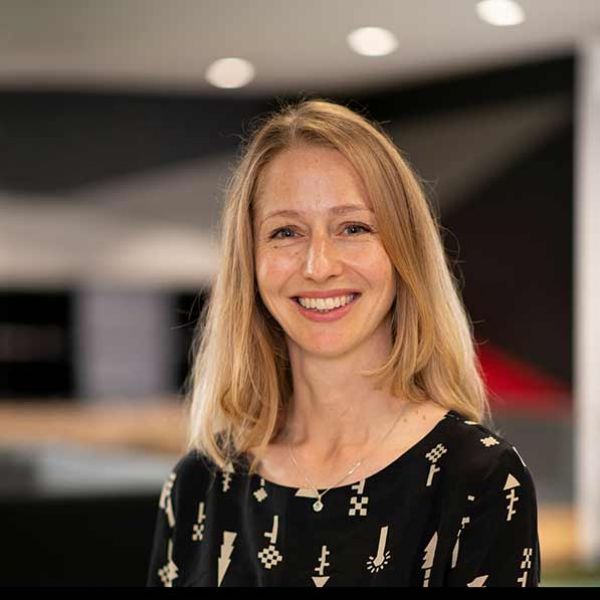 Is it possible to listen across difference in feminist digital spaces? That... 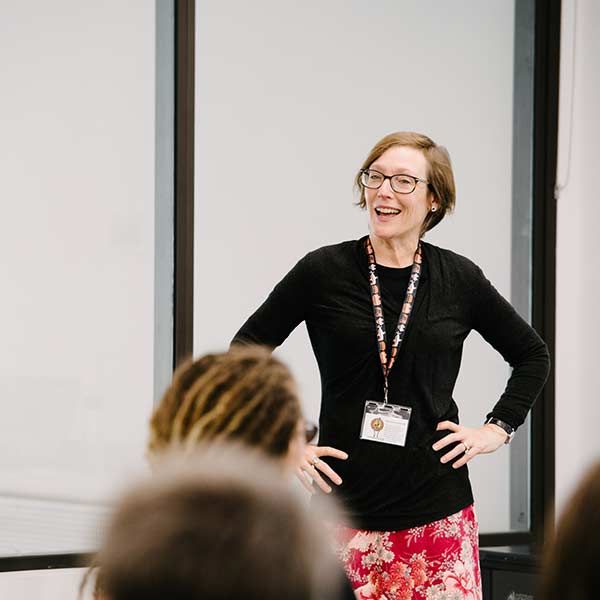 History under the spotlight at the Newcastle Writers Festival

The Newcastle Writers Festival will again this year feature talks from... 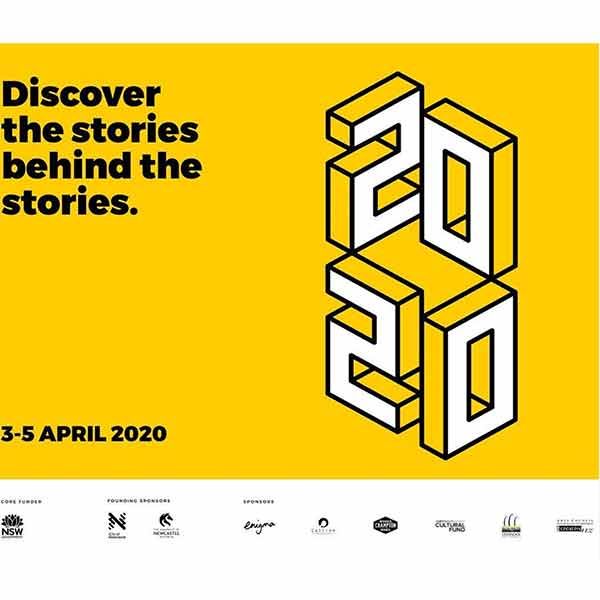 Discover the stories behind the stories: Newcastle Writers Festival 2020

With another amazing line up of authors, academics, commentators and journa... 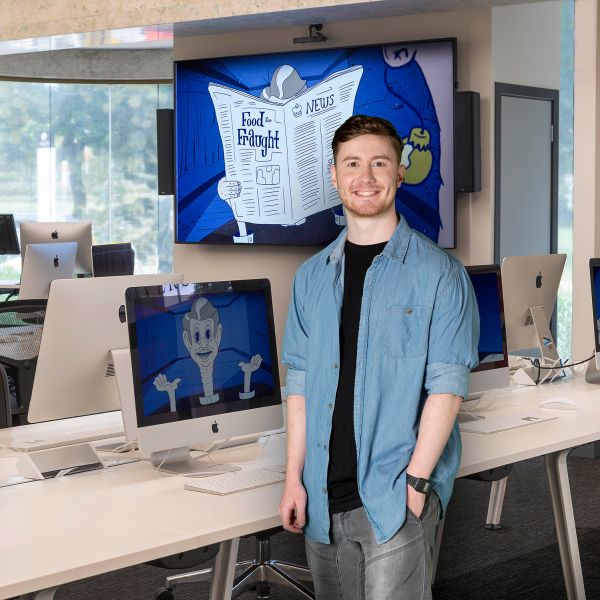 An opportunity to work alongside some of the world’s biggest and best...