This project explores the ways that people across the globe are taking back the economy to make it work for people and the planet. It is documenting the diversity of existing economic initiatives; analysing the ethical commitments that underpin these initiatives and developing a series of tools for groups to use to develop their own people and planet centred economic initiatives. As part of her Department of Foreign Affairs (DFAT) funded research project... 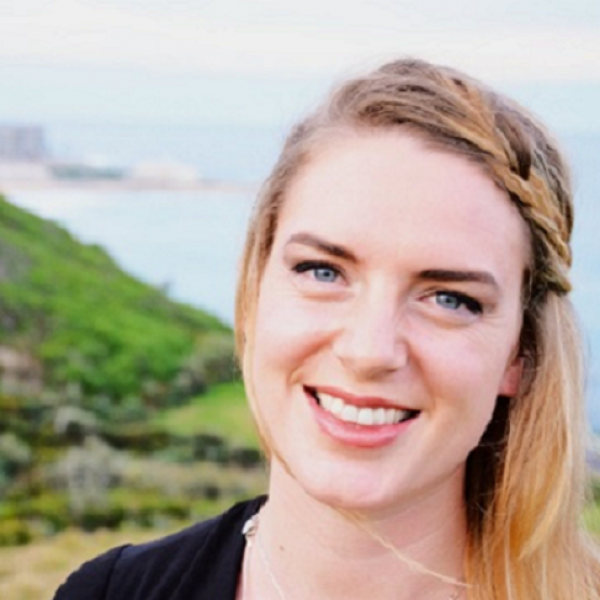 A Sporting Opportunity for Community Development in Vanuatu

An exciting community development assignment in the South Pacific is curren... 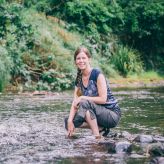 The University of Newcastle (UON) has today been awarded over $5.7 million ... 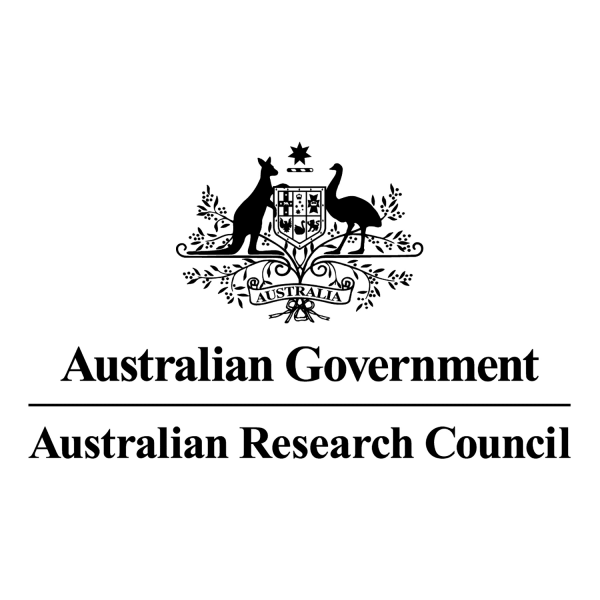 Professor Dennis Foley has been awarded $112,000 in ARC Discovery Indigenou...

On Monday 23 March the Baird Government announced, that if re-elected, they... 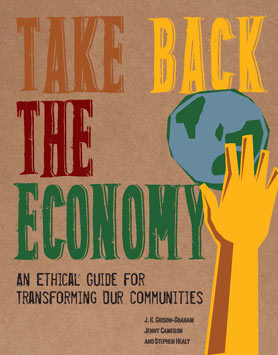 Book: Take back the economy

In the wake of economic and planetary crises, more and more people are reconsidering their role in the economy and wondering what they can do to make it work