War Stories: The War Memoir in History and Literature

Held on the 22 to 24 November 2010, this conference, held in conjunction with the Writing Cultures Group, was an inter-disciplinary approach looking at the war memoir from ancient times to the present, and was held at the University of Newcastle, Australia.

From the early modern period through to the present day, both combatants and non-combatants who have lived through war have written about their experiences in autobiographical works. Sometimes published, but often not, such memoirs entail not only authors recalling their wartime lives but recasting, re-imagining and reprocessing their experiences.

The popularity of war memoirs in the twentieth and early twenty-first centuries in particular raises questions about why, when and the manner in which conflicts are recalled and remembered, how these texts contribute to or conflict with collective memories, and how they can be read and interpreted by the reading public and scholars alike. 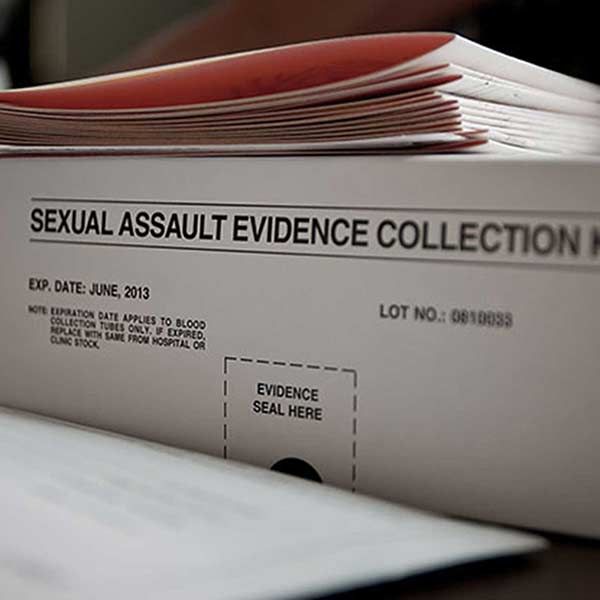 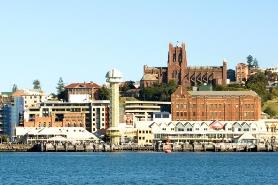