Public forum: Artificial intelligence and the future of humanity

Love Magic: a research project and performance of an ancient Greek play

Love Magic is a dramatic monologue written by the ancient Greek poet Theocritus around 280-260 BCE featuring a young woman scorned by her lover. The performance is a research project funded by the Centre for 21st Century Humanities led by Professor Marguerite Johnson, a researcher of Classics, magic and gender. Watch the full performance.

Public talk: Dancing, bombing and outsourcing corporeality: can we love the posthuman body

Masterclass: The Digitisation of the Archive and Its Impact on the Research Process

The School of Humanities and Social Science and the Centre for 21st Century Humanities hosted a Masterclass With Professor Hamish Maxwell-Stewart on the Digitisation of the Archive and Its Impact on the Research Process on 28th March 2019.

Public lecture by Prof Ros Gill: Love your body, but hate it too 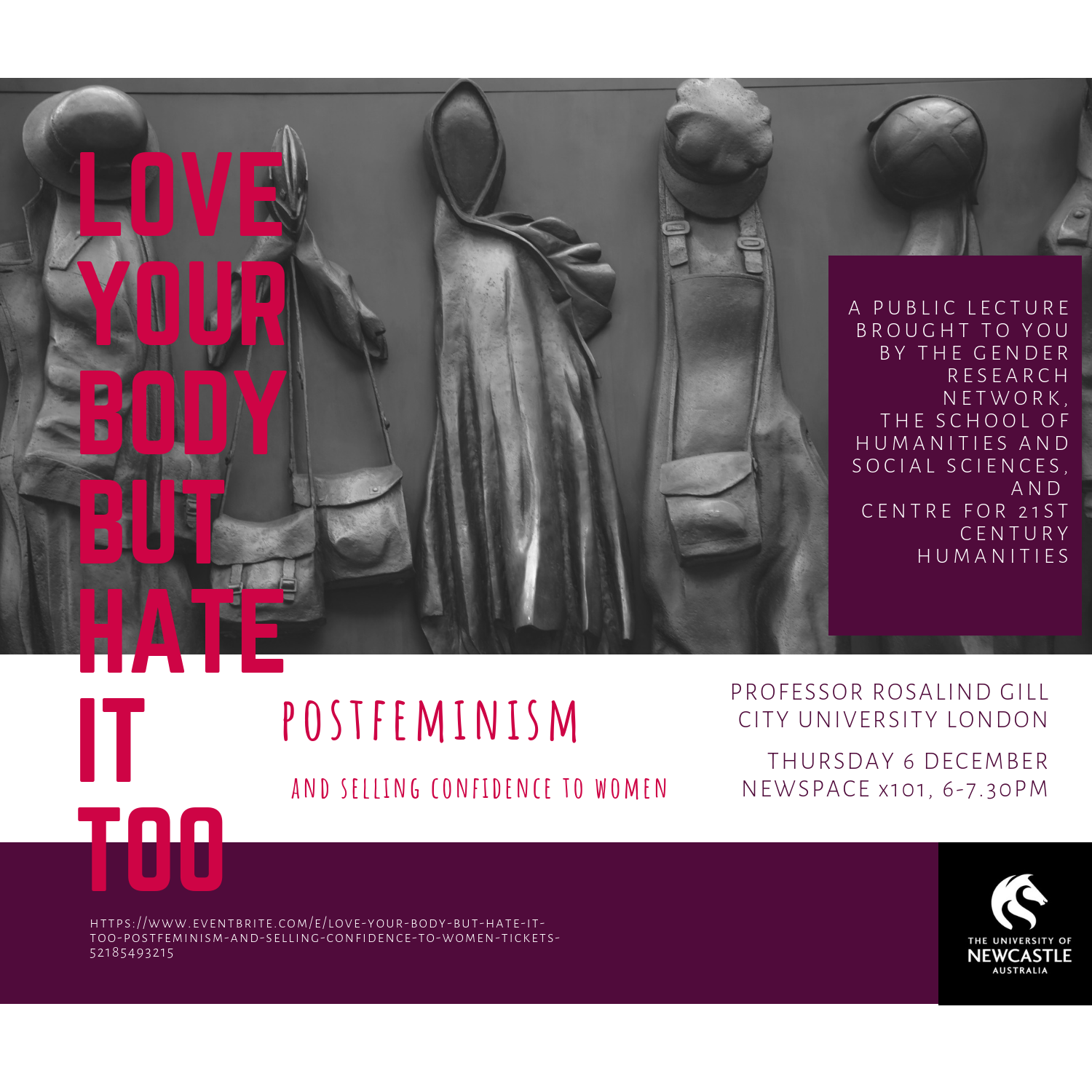 Internationally renowned media and gender scholar, Professor Rosalind Gill delivered a public talk entitled Love your body but hate it too: Postfeminism and Selling Confidence to Women at NeW Space on Thursday 6thDecember 2018. The talk was hosted by the University of Newcastle’s Gender Research Network. Watch the video below for a recap of the event. 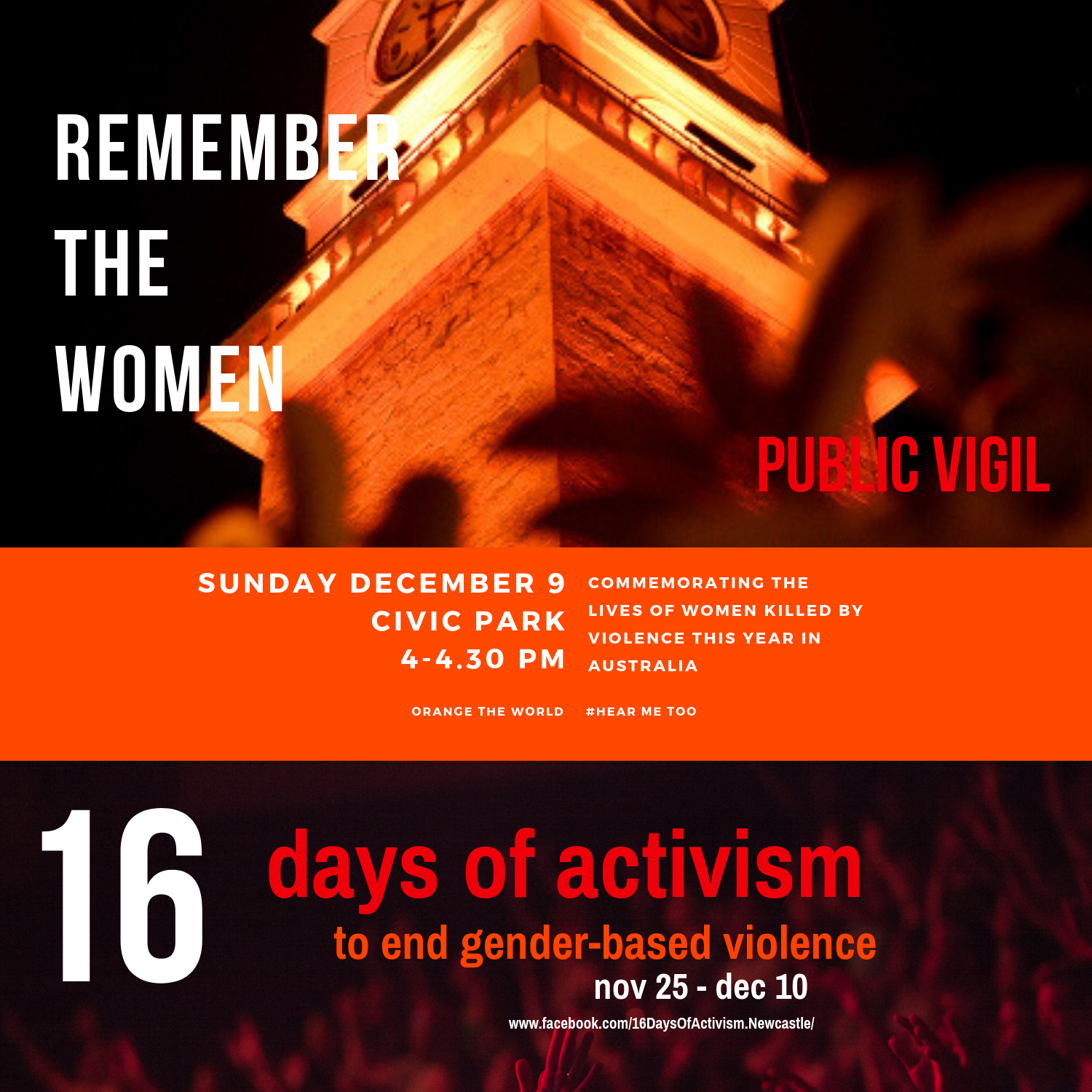 The community was invited to attend a public vigil held in Civic Park, Newcastle on Sunday 9th December 2018 to remember the women who were killed by violence in the past year. The University of Newcastle’s Gender Research Network hosted the vigil as part of the 16 Days of Activism to end violence against women and girls.

Newcastle and the War - Symposium 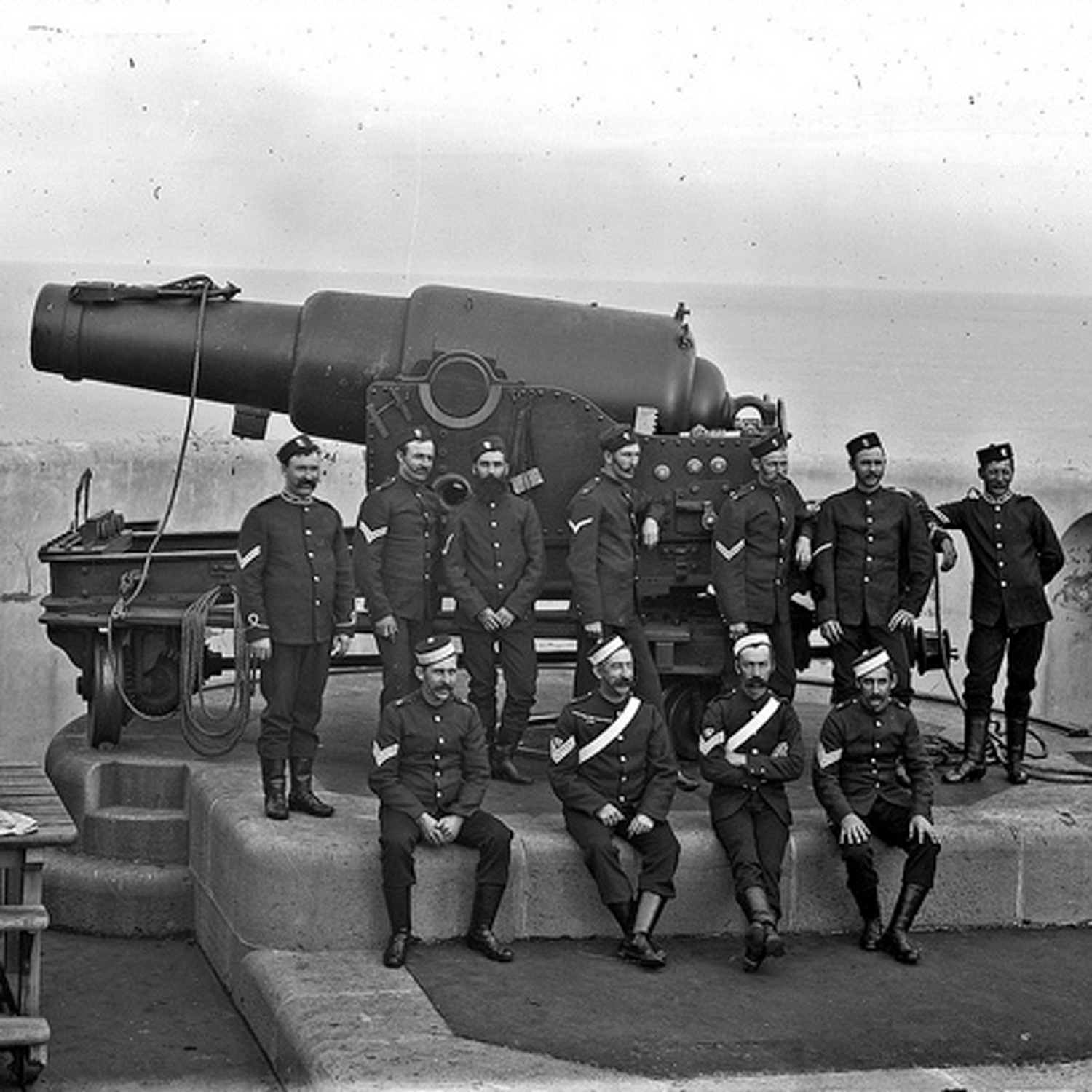 Newcastle and the Hunter Valley’s war history was examined in a symposium bringing together the brightest historians of the region who explored themes of preparation, participation, resistance and commemoration.

A humanities challenge for schools, educational podcasts, a new poetry event and a social enterprise for times of crisis were some of the winning pitches delivered at the Humanities Startup Workshop held on November 9th 2018 at New Space.

Pitchfest - Connecting the humanities with industry

Pitchfest 2018 was held on Thursday 23 August 2018 and involved six Centre for 21st Century Humanities member's pitching their projects to an audience of Newcastle industry representatives.

This exhibition was on display at Newcastle Museum September - October 2018 and brought to life the early years of the Hunter Valley tied to colonial, national and global themes, as featured in the book Hunter Wine: a history co-authored by Centre member Dr Julie McIntyre An exhibition was held at the University Gallery during September 2018 which highlighted lesser-known experiences of the First World War in the Middle East that continue to cast long shadows.

The ancient art of blacksmithing was on show at the first ever Blacksmith Repair Day held on the 16th of June 2018 at Branxton.  Hosted by local blacksmith artist and sculptor, Will Maguire, and supported by the University of Newcastle’s Centre for 21st Century Humanities, the community was invited to bring in their old metal items and have them repaired.