The Centre for 21st Century Humanities brings together research groups and individual researchers at the University of Newcastle with the aim of promoting imaginati`ve, inventive and rigorous work in the humanities. We focus especially on research that crosses disciplines, engages with the community and with industry, and uses digital tools and resources.

We aim to harness the traditional strengths of the humanities in understanding and preserving culture, along with the humanities’ potential for discovery and innovation, to contribute to Australian national life and to positive world futures.

Newcastle Herald Opinion: Will a robot become our next great writer?

Newcastle Herald: Hunter researchers are looking at whether arts activities like music and dance can help keep the brain healthy to delay or prevent onset of dementia

The Guardian: The Killing Times: the massacres of Aboriginal people Australia must confront

The New Yorker: The mapping of massacres

Triple threats and other clever children who took to the stage

Anthropology and displacement of communities

Newcastle Herald: What price can be placed on Wollar's future

The Conversation: Protestors fight 'invisible displacment' by mine

SBS: Study claims all Indigenous languages came from one ancestor

ABC: Languages at risk of extinction

Spectator UK: Buffy the Vampire Slayer: a role model for the modern Feminist

The Conversation: Mary, Queen of Scots was a poet - and you should know it

ABC Radio: It's a human story on God forbid - Podcast

The Conversation: Mary Beard and the long tradition of women being told to shut up

The Conversation: Guide to the classics: Sappho, a poet in fragments

Newcastle Herald: What graves say about our attitude to death

The Star: Exhibition and book launch share history of six generations of wine producers in the Hunter

My Year As A Fairytale - Humanities Startup

Singleton Argus: Blacksmith Day to foster a culture of reuse 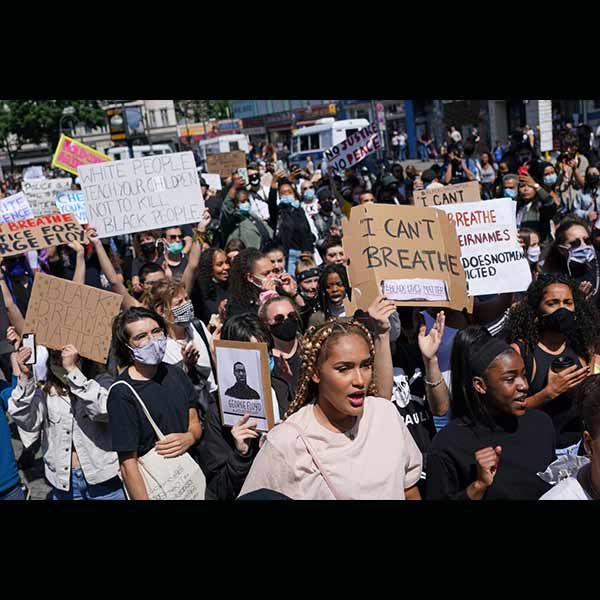 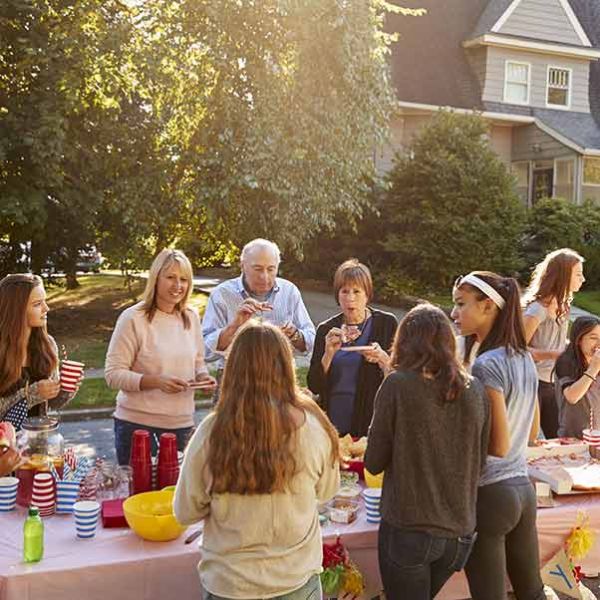 Criminologist from the University of Newcastle, Dr Justin Ellis has re...

How did nineteenth-century migrants to Australia use music to make sense of...

Podcasts from the Centre for 21st Century Humanities