Development of the Reflux Classifier

The device consists of a system of inclined channels attached to a conventional fluidised bed. The inclined channels permit significantly higher feed rates, with improved separation performance achieved as a result of the higher shear rates in the channels. Laureate Professor Kevin Galvin is the inventor of the Reflux Classifier, and commercialised the technology with Ludowici Australi, and later FLSmidth.

More than 100 units have been sold into more than ten countries with installed capacity estimated to be about 50 millions tonnes per annum. Applications include coal, iron ore, mineral sands, potash, lithium, chromite, ferro chrome, and manganese.

Read more about the Reflux Classifier.

The Jameson Cell is a radically-different flotation machine that gives better performance than traditional designs. Laureate Professor Graeme Jameson has been engaged in a long-term program to improve the performance of flotation equipment for mineral and coal separations and wastewater treatment.

More than 300 cells have been sold worldwide into 25 countries, generating more than $36 billion in coal exports from Australia alone. The technology has been applied to copper, coal, zinc, nickel, lead, silver and platinum ores.

The importance of the Jameson Cell has been recognised by numerous awards.

Read more about the Jameson Cell.

For over 40 years TUNRA Bulk Solids has undertaken over 4000 projects for more than 600 companies in over 40 countries worldwide.

The work has led to significant changes to industrial practice both in Australia and overseas particularly in regard to the design and operation of storage systems (silos, stockpiles), feeders, in-plant conveyors (bucket elevators, screw conveyors, en-masse conveyors, pneumatic conveyors) and long distance conveyors (belt conveying and hydraulic conveying). 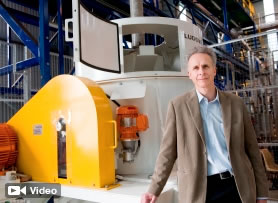 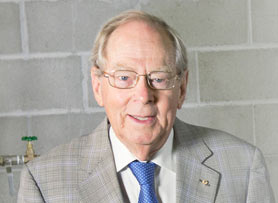 A gold mine of innovation

Laureate Professor Graeme Jameson is a chemical engineer and inventor of the Jameson Cell, a revolutionary mineral... The University's strength in engineering owes much to the work ethic and reputation of its trailblazers.... 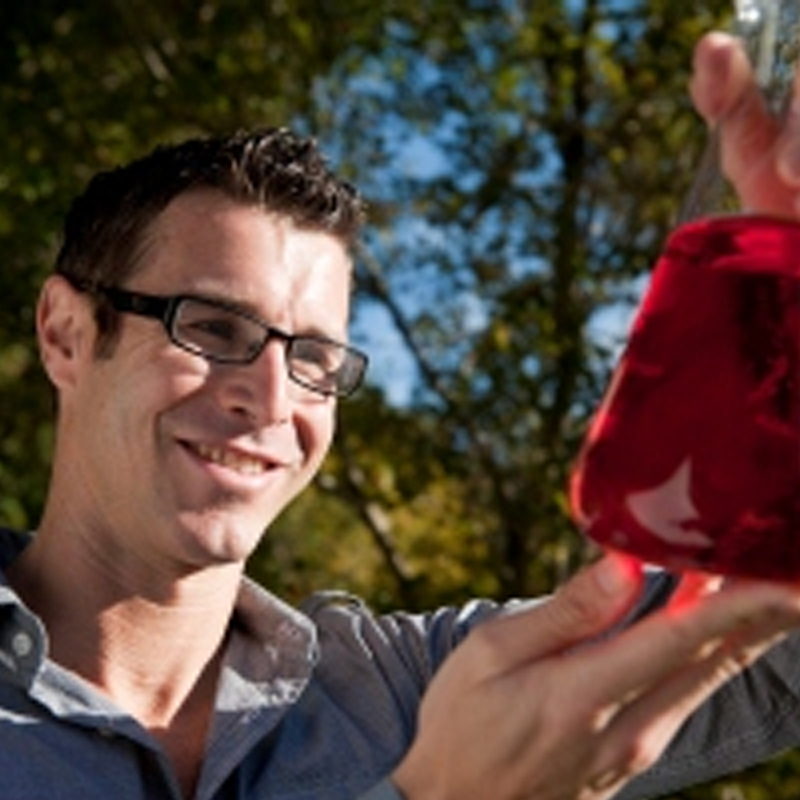 Associate Professor Rob Atkin is making an important contribution to the development of better and potentially greener...