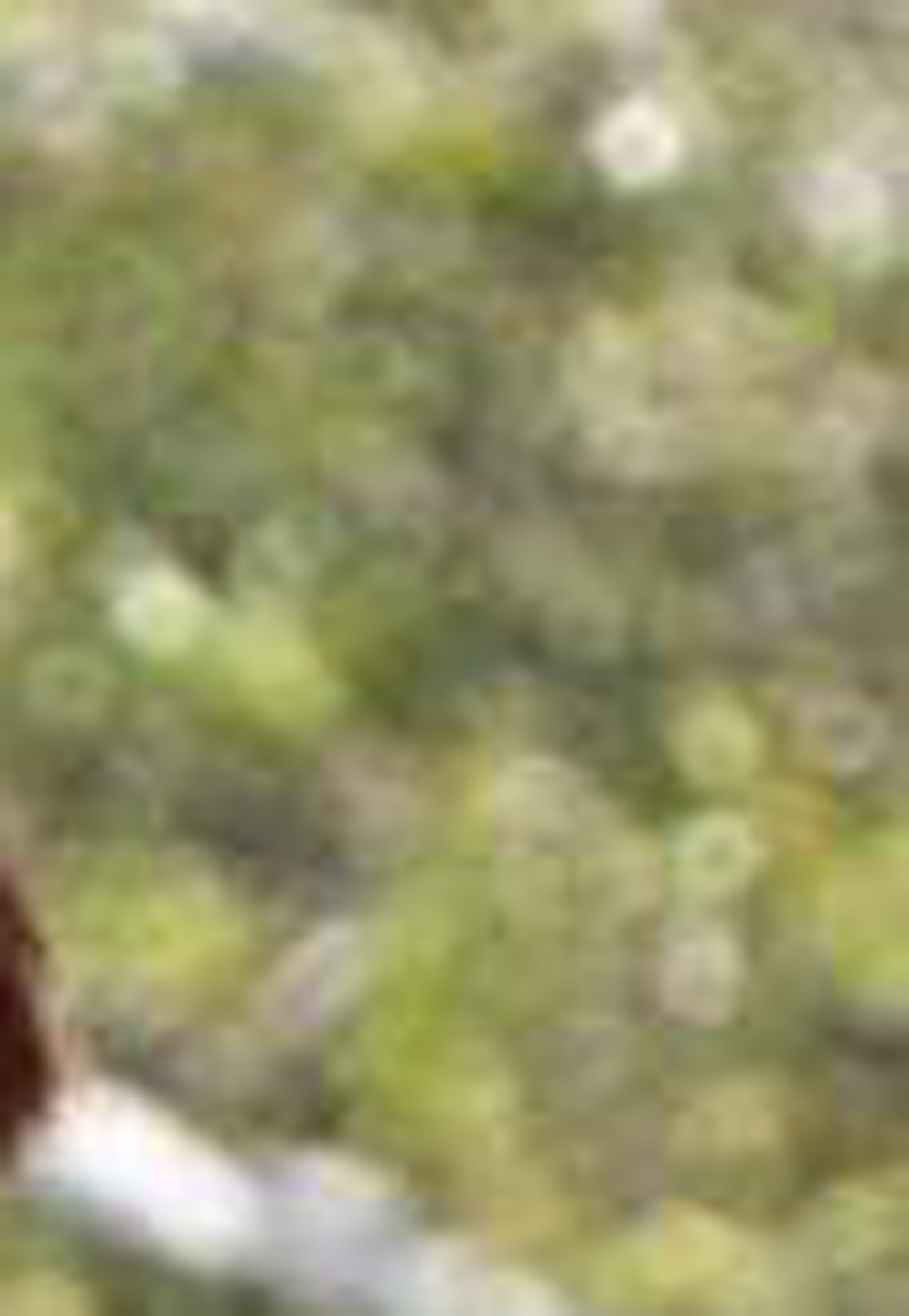 In the interest of Indigenous rights

Controversially putting Corporate Australia under a microscope, Sharlene Leroy-Dyer is looking to magnify racial discrimination and other incidents of employer misconduct in the workplace.

Labelling the latest Closing the Gap Report as a “huge fail,” Sharlene Leroy-Dyer concedes there is still a lot that needs to be done if our country is to successfully and permanently narrow the divide between Indigenous and non-Indigenous peoples. In fact, the early career researcher insists the inequalities are actually worsening, particularly in health, literacy, education and employment. It’s the latter, however, that she believes is most concerning.

“They are entrenched in ‘whiteness’ and do not contribute to self-determination or adequately address Aboriginal and Torres Strait Islander social and economic issues.”

"If the Commonwealth Government really wants to reduce labour market disadvantage, it needs comprehensive programs that act as early interventions at the primary and/or high school level"

“The appropriate individuals must also be held to account if targets are not met.”

Focusing her studies on the private sector, Sharlene is seeking to more clearly define the professional needs and desires of Aboriginal and Torres Strait Islander peoples, developing a “best practice toolkit” that organisations can use to guide the creation of “culturally sensitive” workplace polices and procedures.

“My research is largely motivated by personal experience,” she shares.

“I previously worked at a company here in the Hunter, where I was racially discriminated against and publicly humiliated.”

“The manager had no idea how to treat Aboriginal employees.”

“The case was brought to the Human Rights Commission and later settled out of court.”

Turning the bad into good

Sharlene’s research career began in 2007, when she commenced a PhD at the University of Newcastle. Honing in on Aboriginal and Torres Strait Islander unemployment and underemployment, the case study cuts across a wide cross section of Australian society.

“A total of eight mentors, five of whom are Aboriginal and Torres Strait Islander, and 59 managers who were directly involved in Indigenous employment also partook in this project.”

“Only six of them, however, are Aboriginal.”

Opting for a qualitative approach, Sharlene acquired information from these participants using both yarning and Indigenous knowledges.

“The former is a process of making meaning through informal and ‘culturally friendly’ conversations,” she explains.

Indigenous knowledges, on the other hand, refers to the social, physical and spiritual understandings of Aboriginal and Torres Strait Islander peoples that are passed down through the generations and deeply connected to their unique ties with country and kinship.

Divide and not conquer

Now at the pointy end of her candidature, Sharlene has come to the disappointing conclusion that we will “never close the gap” on Indigenous disadvantage in employment. Powerfully suggesting it to be “beyond the capacity” of the Commonwealth Government, she affirms a substantial narrowing will only happen when Aboriginal and Torres Strait Islander development policymakers balance socioeconomic equality and the recognition of choice and self-determination for the traditional custodians of our land.

“Australians are not all alike,” she asserts.

“We share a history but our roles in that shared history are very different, based on race, ethnicity, religion, sexual orientation and nationality.”

“This fixation on being a homogeneous group generally results in those who are non-white being pressured into assimilating as fully as possible, giving up our cultural identities and accepting the culture of the majority.”

In the interest of Indigenous rights

Controversially putting Corporate Australia under a microscope, Sharlene Leroy-Dyer is looking to magnify racial discrimination and other incidents of employer

I am a Aboriginal woman, from the Guringai, Gadigal, Wiradjuri and Darug peoples, born in Sydney, NSW.

I have a PhD in the degree: Doctor of Philosophy (Management).  My thesis is entitled: Private-sector employment programs for Aboriginal and Torres Strait Islander peoples: Comparative case studies.

I completed my Honours thesis in 2006, entitled “Is mentoring an effective Human Resource strategy to redress labour market disadvantage for Indigenous Australians:  A qualitative study of mentoring outcomes for Indigenous trainees at the University of Newcastle”.

I am a staunch Unionist, left wing political views.

Research Expertise
My research is around the Labour Market disadvantage of Aboriginal and Torres Strait Islander peoples and what can be done to alleviate this disadvantage including private sector Indigenous Employment strategies.

Funding body: Centre of Excellence for Equity in Higher Education

This research project aims to address the challenge of relatively low participation and success rates of Aboriginal and Torres Strait Islander business students. The project was initiated and endorsed by the Australian Business Deans Council (ABDC) and funded through a competitive Higher Education Participation and Partnerships Program (HEPPP) Grant.