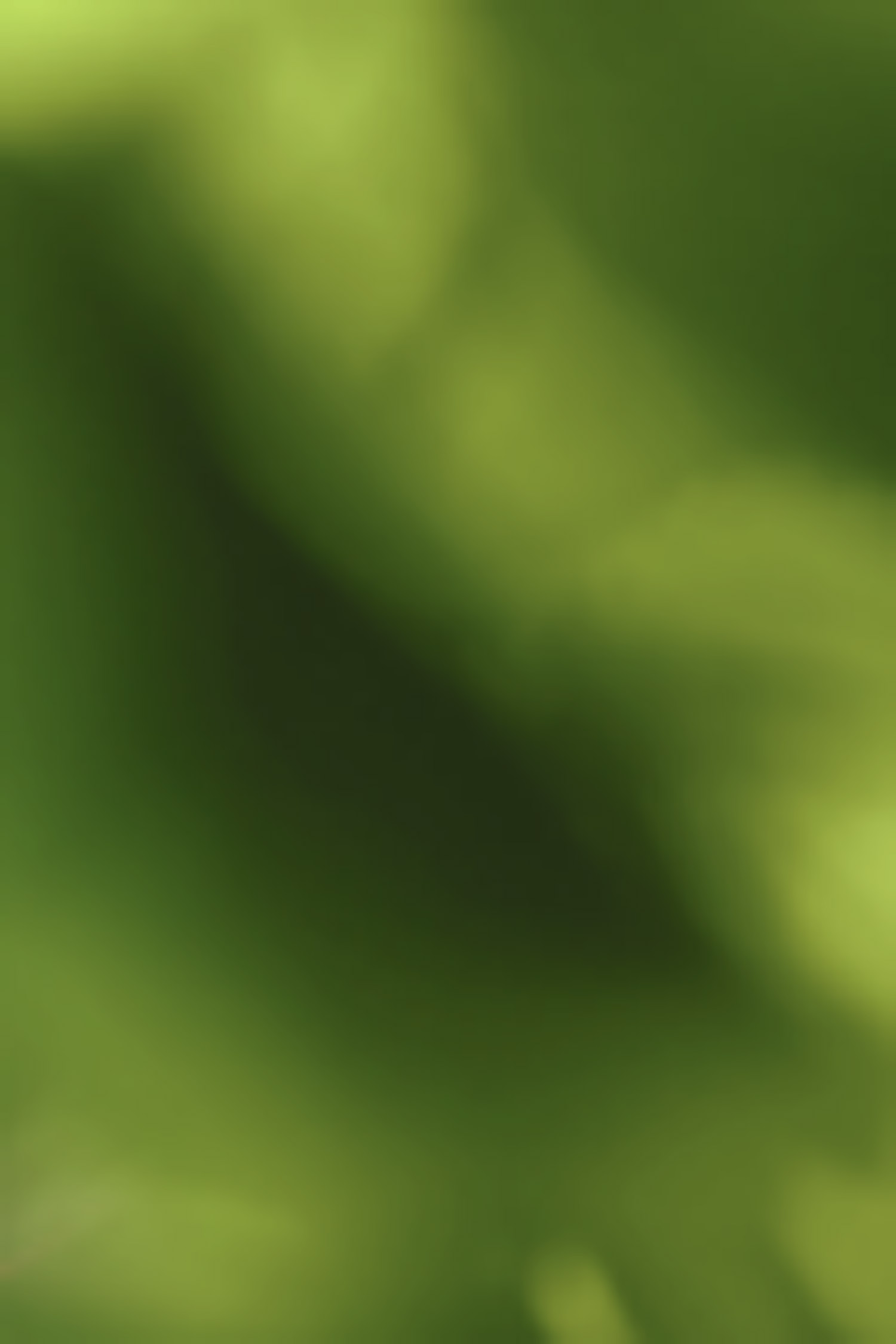 Prasath is working at GCER, UoN, Newcastle as a Research Analyst in the field of analytical method development for emerging environmental contaminants. In 2006, he has completed Master of Science in Microbiology in India, where his research was focused on the Antibacterial activity of essential oils from plants grown on the wastelands. During his masters, he started using analytical equipment such as GCMS to identify the ingredients of essential oils. His research found promising results with plants (Rose geranium and Tagetes minuta) producing essential oils with substantial antibacterial activity. In 2014 he completed his PhD at the Centre for Environmental Risk Assessment and Remediation (CERAR), University of South Australia. His research was focused on environmental risks associated with the use of 2, 4 Dinitroanisole - an explosive in insensitive munition activities. Research findings were on the persistence of DNAN in 3 soils differing in their properties, including investigation of the toxicity of DNAN to aquatic and terrestrial biota using the model organisms, and isolation and characterization of the bacteria from soil for its ability to degrade DNAN. The toxicity assays used in this study included survival of freshwater invertebrate (Daphnia carinata), acute toxicity to zebrafish (Danio rerio), survival of earthworms (Eisenia fetida) and plant seed germination and root elongation. Additionally, genotoxicity/cytotoxicity of DNAN in D. carinata, E. fetida and Allium cepa were also studied. As a new knowledge, this was the first report in this field. During his research, he has developed his analytical skills which involved analytical equipment such as HP-LC/MS and GC-MS/MS. After completion of his PhD, he continued to work as Technical Officer at CERAR, UniSA and his work included the development of methods for various emerging contaminants. After joining GCER, UoN, his role was to develop analytical capabilities for various emerging contaminants including PFCs, TCE products, TPH, 1,4-Dioxane, Antibiotics, Phenols and PAHs using  HPLC-FLD, LC-MS, GC-FID and GC-MS.

PFAS are analysed in LC-MS (Single quadruple) and LC-MS/MS (triple quadruple) instrument. He has established the method (existing from literature) for regular analysis of PFAS compounds in LC-MS and developed the improved methods in LC-MS/MS to support further research activities.  The improved methods are new to this field and many modifications are done on the LC compartment of the system to remove the background contamination originating from the system itself and to achieve higher sensitivity in analysis. The instrument detection limit of PFAS is ranging from 50 ppt to 2 ppt level. The methods are validated for more than 30 plus PFAS group of compounds and currently working on adding more compounds as required. Also, he has learned and developed my knowledge on the separation and elution of these compounds as the number increases.

The major two compounds analysed are - Total petroleum hydrocarbons (TPH) and Trichloro ethylene (TCE). For this, He has developed his expertise based on the sampler mechanism in GC. For example, TPH is analysed in GC-FID using Head Space (HS) sampler mechanism and TCE is analysed using GC-MS with Purge and Trap (PT) sampler mechanism. This involves additional software linked to either Chemstaion or Mass Hunter main software. This analysis requires broader system knowledge as it is working based on a combination of two or more software.

This involves an air trap mechanism by CIA Advantage Canister autosampler with Markes Thermal desorber to GC-MS. He has developed his user and configurration knowledge on this Markes software linked to GC Mass Hunter software through analytical training and courses.

PAHs analysis involves both GC-MS/MS and LC-MS based on the requirement of the students and staffs. He has developed his expertise by working on 16 PAHs and as there are 16 PAHs in this group, the method establishment requires more knowledge on GC programming for the separation of each compound as there are similar mass compounds that elute closely.

Screening and identification of emerging contaminants

The analytical techniques learnt through series of methods development are applied for screening and identification of new compounds such as 1, 4-dioxane, pesticides, drugs, paraben, fatty acids and firefighting foams (AFFF) and bis-phenols. He has established few methods for these compounds and currently working on further to improve them.

Maintenance and troubleshooting of analytical instrument

He is engaged in instrument maintenance on regular basis- every day, weekly and monthly and annually. The system performance and sensitivity are maintained through regular tuning of the system by bringing back to default and original settings. As the MSD is a vacuum-based system it is necessary to monitor the air, water, Oxygen and Nitrogen contamination which can occur through various sources. In excess of any of these contaminants requires removing and fitting various parts of the system. As these systems are used for various contaminants analysis and for various matrices, often he has to wash and change the columns and setting up a sampler and equilibrating the system before start analysing based on the user requirement. As these instruments are highly sensitive, unexpected failure of some parts and components require immediate repair and remedy. For this, He has been liaising with instrument companies to solve the issue and to bring a solution for it. In addition, he is assisting staffs and students to prepare standards for calibration and sample extraction techniques on regular basis.

Mainly, there are two versions of software in place (i) Chemstation and (ii) Mass Hunter. He has acquired his expertise on Chemstation in HPLC, LC-MS, and GC-FID and on Mass Hunter in GC-MS, GC-MS/MS and LC-MS/MS. This includes both online analysis software which is used for method development and running of samples and offline analysis used for data interpretation and extraction of the results.

His research vision is to develop analytical methods and capabilities for various emerging contaminants found in multiple environmental matrices. This will also ensure effective support for the successful completion of various projects carried out by staff and students.   Currently, He is working on NATA certification procedural development which will ensure quality results appropriate to this National quality standard is produced from the GCER laboratory. Further, this will improve the opportunities for attracting grants for those projects concentrating on the PFAS group of compounds, where screening and risk assessment are critical.

Identify the chemistry and transport mechanisms of the ingredients of AFFF in soil and groundwater$651,422

Investigate the toxicity of PFAS and development of guidance in AFFF impacted area in WA$317,451 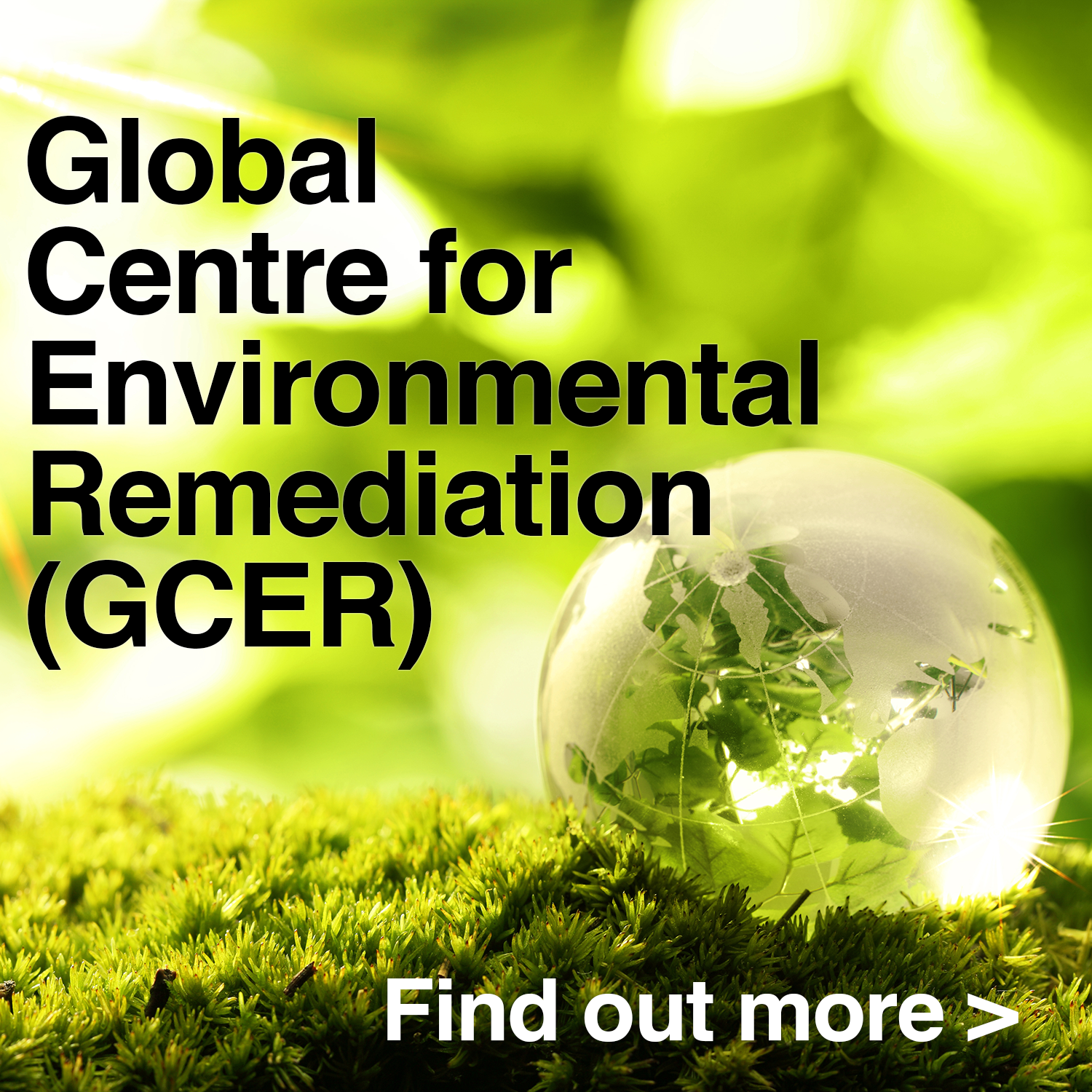