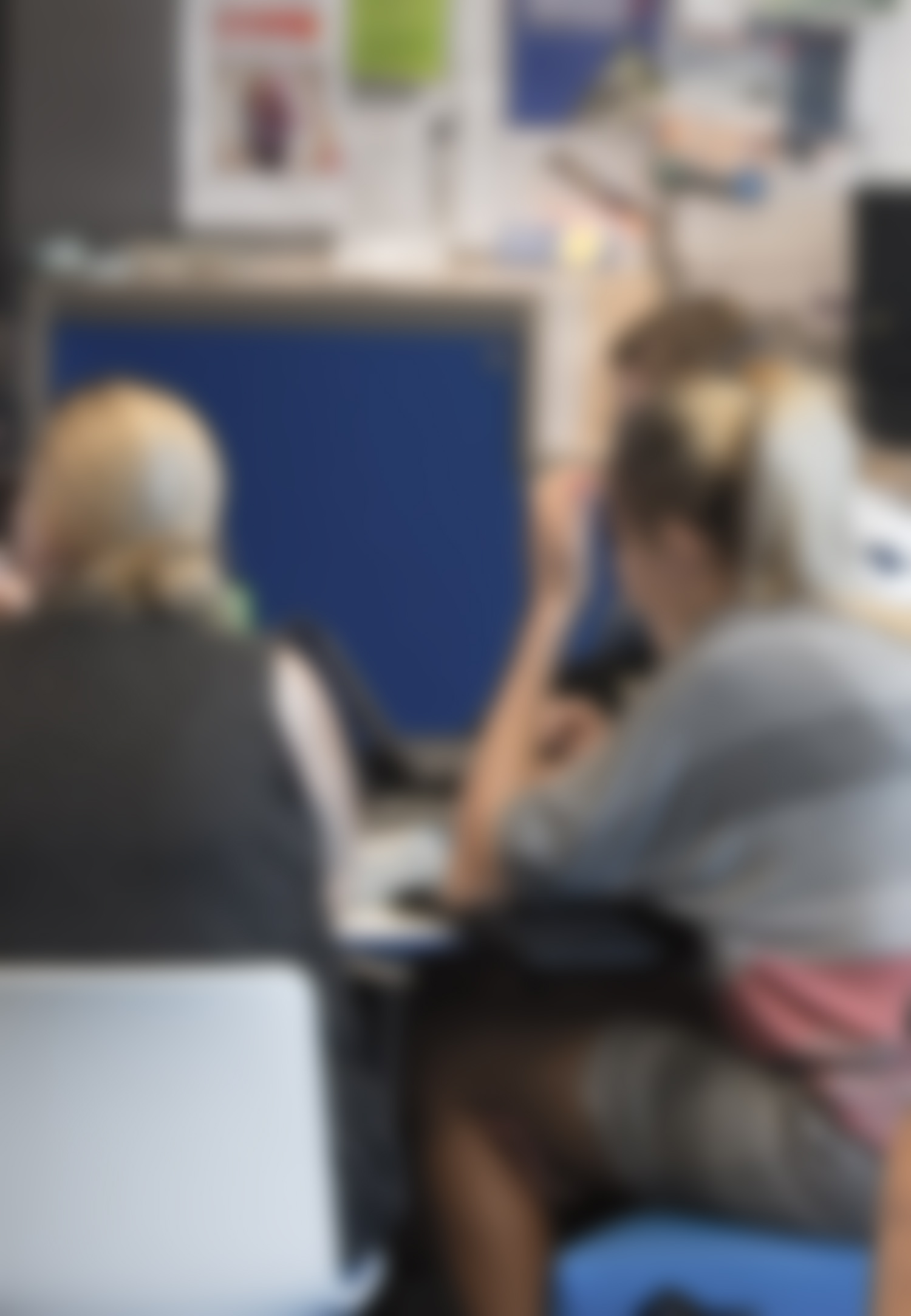 Dr Barry Hodges is seeking to define and defeat the challenges associated with sustained participation in enabling education programs.

Individuals who undertake enabling education make up a wide cross-section of society, richly diverse in ages, geographic locations, financial circumstances and cultural backgrounds. Many are the first in their family to seek entrance into university, often battling considerable socio-economic obstacles to do so. Willing to give things a go with a contagious ‘can do’ attitude, they are underrepresented and non-traditional but certainly not to be counted out. Dr Barry Hodges is in their corner.

“Attrition is fairly high in the programs that have no academic entry or cost requirements,” he points out.

“So I’m interested in discovering to what extent dropouts are something we can, as an institution, do something about, and to what extent we must simply accept as a natural part of the process.”

“Crucially, where students do drop out, I want to figure out what we can do to mitigate any negative effects on the student and ensure exits are positive experiences.”

As eye-opening as it is socially conscious, Barry’s research is motivated by “personal concern”, a feeling of responsibility, and a firmly held belief in the power and promise of tertiary study.

“I’ve come into contact with hundreds of eager students – ranging from 20 years old to 74 years old,” he elaborates.

“Some students really engage and go on to achieve great things, others stay for a couple of weeks then disappear, while unfortunately, a few make the effort to enrol but never turn up to orientation or lectures.”

“It’s disheartening to see the numbers dwindle throughout the year.”

Barry undertook a PhD in the philosophy of science before signing on to coordinate Open Foundation at the University of Newcastle (UON) in 2007, merging his “philosophical interest in the development of knowledge”, with a passion for enabling education. Awarded an Australian Learning and Teaching Council (ALTC) Promoting Excellence Initiative Grant in 2009, the enthusiastic scholar began research into student attrition in the Open Foundation.

“I looked at a sample of individuals who’ve come through our door,” he explains.

“The aim was to find out what keeps them here, what makes them leave and what we can do to change it.”

Despite typically attracting people with low socioeconomic statuses, disabilities and other mental and physical issues that can disrupt schooling, Barry reveals the programs were usually not the problem when it comes to student dropouts – and neither were demographic factors.

“We discovered that the vast majority of reasons given for dropout are associated with life factors, such as marital breakdowns, health complications and employment issues,” he recalls.

Using this as pilot data to gain further funding from the ALTC in 2010 for what became known as the “Enabling Retention” study, Barry expanded the investigation to incorporate similar enabling programs at five different institutions across the country.

“I teamed up with academics from Edith Cowan University, and the Universities of New England, South Australia, Southern Queensland and UON.”

“All the participating programs differed markedly.”

“Some were regionally or rurally located and others were more metropolitan, some were part-time and others full-time, and some were conducted face-to-face and others online,” he notes.

“Together, we delivered a ground-breaking report on student retention in enabling education.”

Titled Enabling Retention: Processes and strategies for improving student retention in University-based Enabling Programs, this report was published in 2013 by the Australian Government Office for Learning and Teaching.

The study confirmed the results of the 2009 pilot study across a wider range of programs all over the country. Importantly, it was also found that those who are engaged in Open Foundation and similar enabling programs by Week 2 persist at a higher rate than overall rates of attrition suggest.

“There must therefore be a window of opportunity and areas where enabling education might well need to provide additional support,” says Barry.

“Greater flexibility and helping people to choose better and more suitable courses are two of the options we’ve since included at the University.”

Fast-forward three years and Barry is still at the Centre for English Language and Foundation Studies, happily lecturing in philosophy and weighing up the pros and cons of open entry “as a strategy to attract non-traditional students into university.”

“Widening participation is an obvious benefit to allowing students to enter the program without meeting any prior academic requirements,” he proclaims.

“An increase in attrition is equally obviously a cost, however.”

“The bottom line is that we don’t want students to see dropping out as a failure - it has the potential to confirm any negative experiences of high school.”

“We have a big responsibility to do something about this.”

Dr Barry Hodges is seeking to define and defeat the challenges associated with sustained participation in enabling education programs.