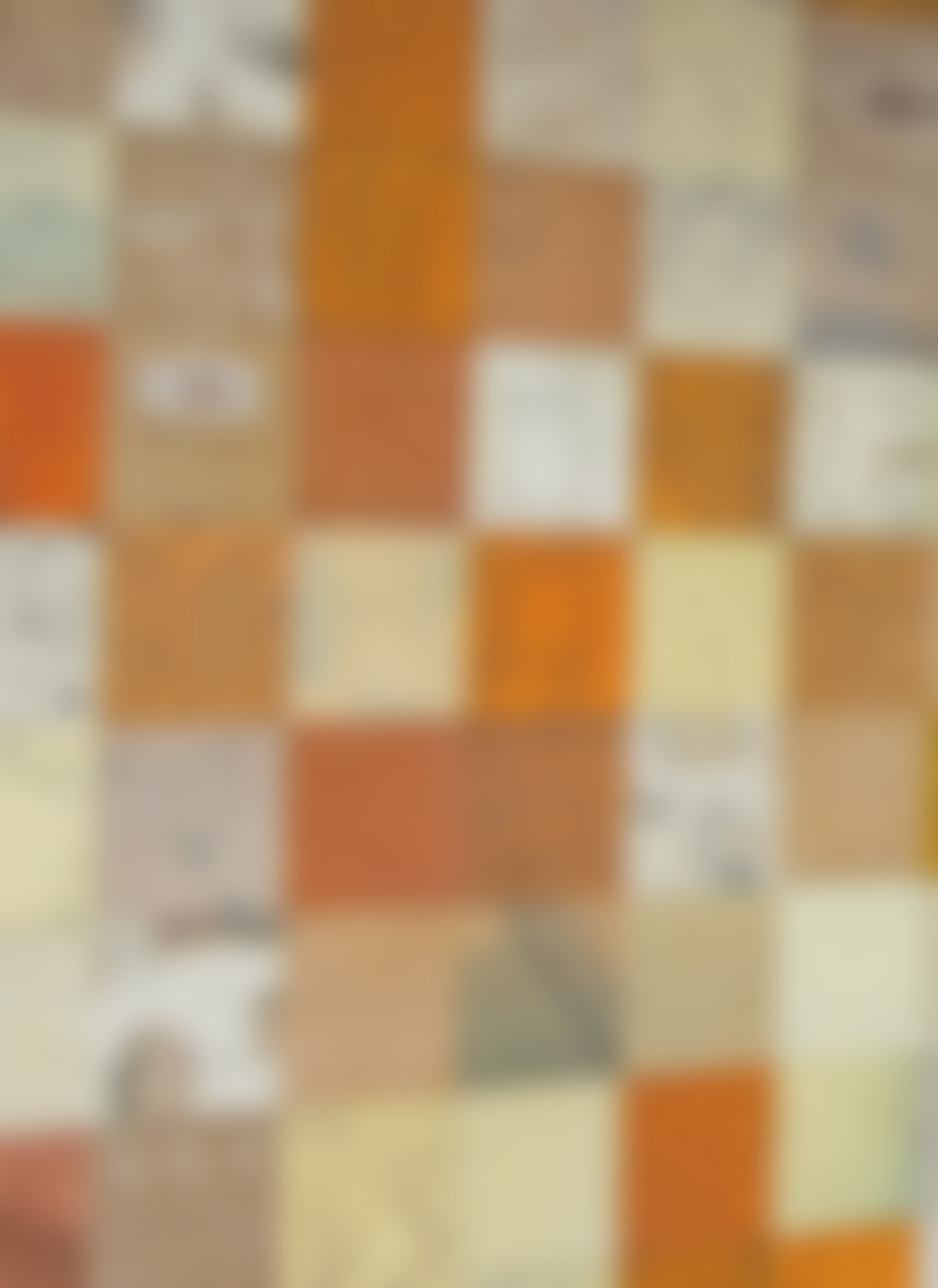 The art of good business

As interesting as it is interdisciplinary, Dr Tony Drew’s research is helping to inform business practitioners and policymakers on the most effective ways to engage in international diplomacy and corporate affairs.

Simply but significantly, Dr Tony Drew is seeking to understand how our societal similarities and differences influence the way we do business. His celebrated work stems from an early childhood interest in other parts of the world, and contributes to an ongoing debate in literature as to whether existing informal and formal institutions in emerging nations will converge, diverge or, perhaps most intriguingly, crossverge as they modernise.

“The latter term refers to the adoption of practices from fellow developing countries,” he clarifies.

“Being born in England as the product of a Welsh-German Jewish mother and a Greek father, I’ve really come to appreciate and become fascinated by different societies and cultures.”

“My job now is to apply this to business.”

What you know and who you know

Initially undertaking an MBA at the University of Newcastle (UON) in 2003 as a “stepping stone” from leading small-sized businesses to fronting much larger companies in the Hunter, Tony concedes the whole experience “retriggered” his love of both research and teaching, inspiring him to pursue both a PhD and a part-time lecturing role - leaving behind 21 years of corporate management.

“During my candidature, I explored the perceptions of businesspeople of Chinese ethnic origins in Mainland and overseas Chinese communities on the role and practice of guanxi in business activities,” he recalls.

“Guanxi is a Chinese construct that describes the practice of relying on interpersonal relationships as the principle mode of doing business.”

“This behaviour has its roots in reciprocal altruism and occurs in all societies that lack more formal institutions to protect businesspeople, such as contract law, tort law, formal market systems and other systems that provide equitable access to information.”

“The reason I chose China was two-fold,” he explains.

“First, China was just starting to become a major player in the international business environment at the time when there was a paucity of research into Chinese business behaviour.”

“Secondly, compared to most other countries, China has evolved in relative isolation for over 5,000 years, so it lent itself as a natural experiment for examining the evolution of such behaviour in a context with minimal influence from acculturating forces.”

Finding guanxi to be “highly embedded” in Chinese society, Tony concluded that variables, such as exposure to Western higher education and organisational cultures, have “minimal impact” on its perceptions.

“I also discovered that the most powerful influence on understandings of this unique concept were the respondents’ ancestral regions of origin – not their regions of residence,” he asserts.

“For example, the understanding of guanxi held by 4th generation Malaysian Chinese from Fujian were almost identical to those held by current day Fujian natives, but such perceptions were different to Chinese businesspeople with ancestry from other regions.”

Tony stayed at the UON after receiving his award in 2010, signing on to become a Senior Lecturer then Manager of International Relations at its Business School. He has since pioneered a handful of exciting research endeavours, most memorably assessing oral communications in the digital domain in 2013.

“The importance of obtaining these skills is widely acknowledged internationally, however, there is limited research on how to teach them online in a way that is student centred,” he comments.

“Our collaborative project sought to make a contribution towards addressing this gap.”

Supported by a $10,000 grant from the Office of Teaching and Learning, Tony worked with colleagues from Postgraduate Study and four other UON faculties to evaluate the experiences of undergraduates acquiring oral presentation knowledge in a range of web-based and blended learning contexts. Setting up online tasks in ten courses offered across diverse disciplines, the team collected and analysed data through an anonymous Internet survey.

“The study highlighted five very clear themes, which all benefit from nuanced responses by the instructor – relevance, capacity, technology, time and support,” he reveals.

While China and international business are still “keen interests,” Tony discloses he’s now moving towards another passion – the globalisation – or not – of higher education.

“I have recently had a book proposal accepted by Oxford University Press,” he elaborates.

“Education is the second largest industry in the world, behind health, and as with health, is rapidly experiencing the vagaries of globalisation.”

“The big question is to what extent and in what ways will globalisation impact the evolution of higher education in different country settings around the world?”

The art of good business

As interesting as it is interdisciplinary, Dr Tony Drew’s research is helping to inform business practitioners and policymakers on the most effective ways to en

Up until his semi-retirement in January 2020, Tony was Assistant Dean International for the Faculty of Business and Law and Associate Professor. Awarded a Ph.D. in August 2011 for his thesis entitled ‘Chinese perceptions of guanxi in mainland and overseas Chinese business communities’. Research focus is in institutional theory, economic sociology, International Business, the Internationalisation of Higher Education and in developing a theoretical framework for better analysing how informal and formal institutions evolve over time in different polities.

Research Expertise
His research focus is in institutional theory, economic sociology, International Business and the Internationalisation of Higher Education, and in developing a theoretical framework for better analysing how informal and formal institutions evolve over time in different polities. Tony has presented papers on his research at a number of international peer reviewed conferences and has been published in journals including Advances in International Management and the International Journal of Value Chain Management. His most recent endeavour was Co-Editing the Oxford Handbook of Higher Education Systems and University Management (2019) in which he also co-authored four chapters.