The program not only survived the years of change – when NCAE became the Hunter Institute of Higher Education and subsequently amalgamated with The University of Newcastle – it thrived. 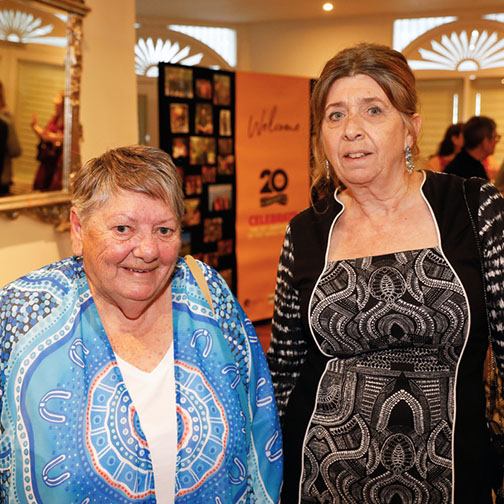 Our Nguraki pave the way and guide us through our governance and leadership structures providing valued input and advice, which is honoured and respected by the Wollotuka Community.

The announcement of an inaugural Pro Vice-Chancellor, Indigenous Education and Research position in 2016 will see this new cross-institutional executive leadership role take responsibility for embedding and championing Indigenous education and research throughout the University, and for overseeing the work of The Wollotuka Institute.

This leadership structure provides a dynamic decision-making process which will continue to achieve outstanding results, setting the benchmark for the other 38 Indigenous Centres within Australian universities. 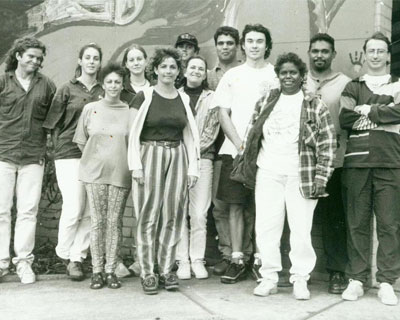 An external review of the University's Aboriginal Education and Research Training programs in 1999 recommended that the operations of Wollotuka and Umulliko be merged. It was believed that all programs would benefit from being located next to each other, which further reinforced the longstanding Indigenous viewpoint that Wollotuka had outgrown available accommodation space. It also fitted in with the University's foreshadowed plan to provide more appropriate accommodation for the programs.

After an institution-wide major restructure across the institution in 2001, the University began to move towards forming a School of Aboriginal Studies with the newly formed Faculty of Education and Arts and committed funds to provide a free standing building to meet the accommodation needs of the School. 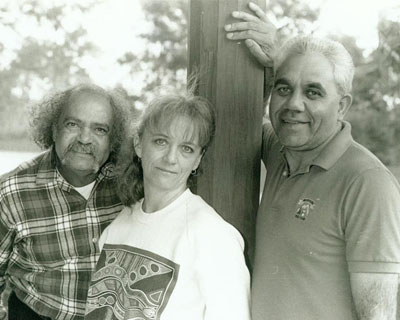 Late in 2002, Gibalee, the Indigenous Education Centre on the Ourimbah Campus officially merged with the Wollotuka School of Aboriginal Studies and Indigenous academic activity at The University of Newcastle increased further through the collaborate efforts of Indigenous Student Support, Wollotuka's academic area, Umulliko, Yapug and the Discipline of Aboriginal Health.

However, over the next few years this separation was seen to be disempowering for Indigenous Education and in late 2008 discussions between Indigenous staff of both the Support Unit and School and senior management of the University led to the formation of a new Indigenous Unit which would sit under the Academic Division and report via three co-Directors to the Deputy Vice-Chancellor (Academic and Global Relations).