Why melting ice might be good for climate change

The study, prompted by a curious looking ‘calcite crust’ (resembling rock to the untrained eye), was led by UON’s Associate Professor Silvia Frisia.

“Put simply, we discovered that volcanic activity in the Antarctic resulted in the delivery of iron-rich subglacial (below the ice) waters to the Southern Ocean. This iron then fertilised the ocean, resulting in a large algal bloom which in-turn sequestered large quantities of carbon dioxide from the atmosphere.”

Implications for climate change and the Southern Ocean

Fellow UON research collaborator, Dr Andrea Borsato explained that the Southern Ocean had a powerful influence on the Earth’s climate, storing much of Earth’s carbon.

“The Southern Ocean is a dominant player in the Earth’s carbon cycle, a fact discovered in relatively recent times. A critical component is ‘iron fertilisation’, that causes massive algal blooms and the subsequent transfer of organic carbon from the surface to the depths. Until now, this fertilisation was attributed to dust, however we have discovered another way this can happen – through Antarctic volcanism.”

Like a huge lung it breathes in and absorbs approximately 40 per cent of human-induced carbon emissions and generates at least half of the world’s oxygen as a result of photosynthesis from marine plants such as algal blooms.”

“The ability of the Southern Ocean to continue to sequester huge volumes of carbon dioxide and slow the rate of climate change is unknown, which is why this new discovery is valuable - it has solved another missing piece of the puzzle.” 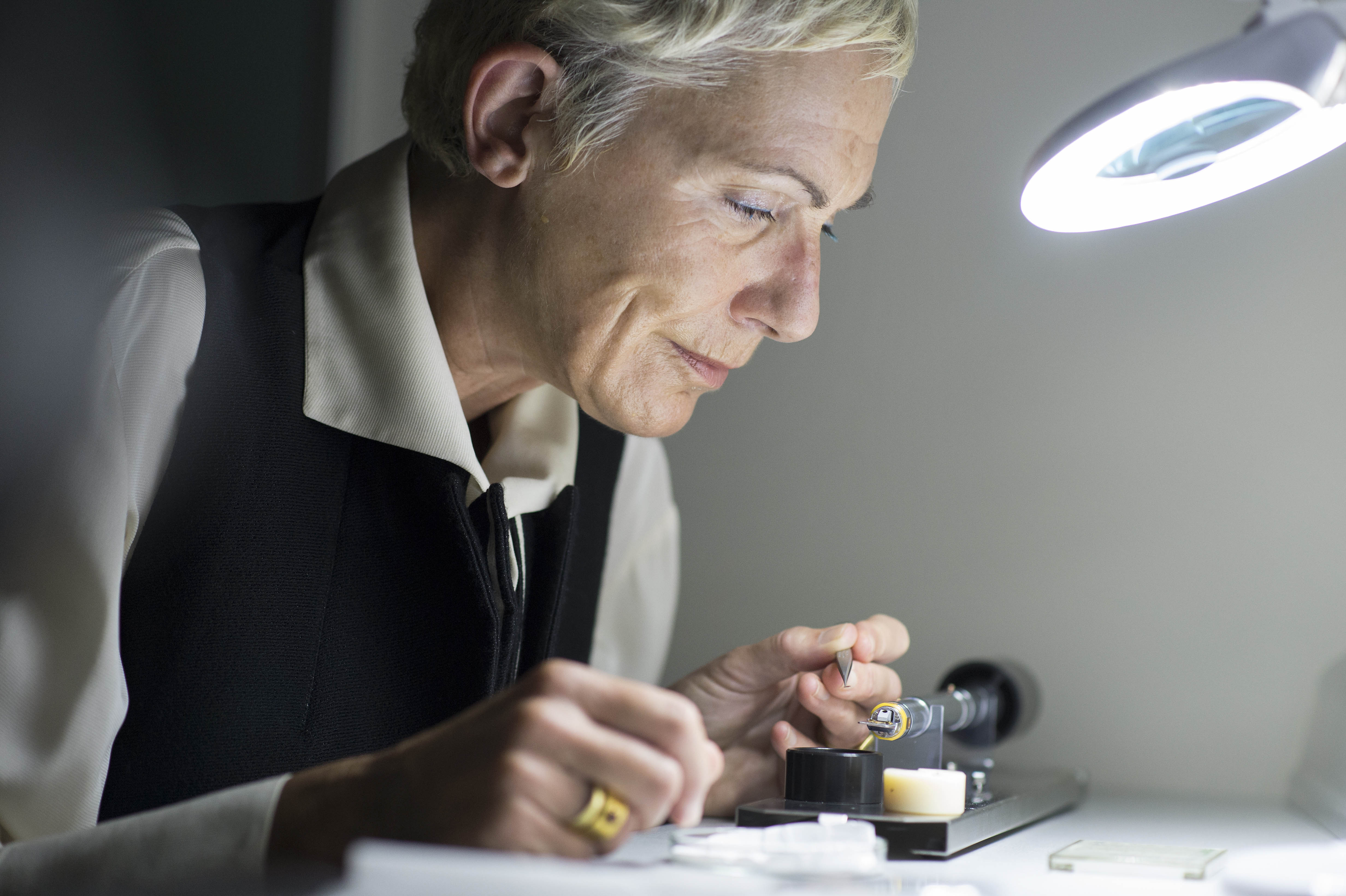 “On first inspection, we were puzzled finding these calcites in a valley of Antarctica where there is no ice today, but we thought these calcites would be a window on the mysterious environments that exist under thousands of metres of ice, which we would never have been able to access otherwise.

“We also had small pebbles you would find only in a river, warm water microorganism species preserved inside calcite, which forms at almost zero temperature and fluorine and Sulphur, which are signs of volcanism – it was like nothing we had seen before.”

Eventually the research team retraced the series of events that took place.

“Volcanic activity during the last glacial maximum (LGM) had formed a large subglacial lake. This lake eventually discharged, flowing beneath the ice and collecting water from other pockets of iron-rich subglacial water along the way. Eventually these waters reached the Southern Ocean where the iron-rich waters helped fertilise large algal blooms. These algal blooms then sequestered large amounts of carbon dioxide from the atmosphere.”

“Subglacial pockets of water provide habitat for bacteria, which feed on rocks and sulphur to produce highly bioavailable iron. It’s incredible to think these tiny microorganisms, living under the ice, have such a vital role to play in the fundamental success of our planet.”

The discovery may never have happened had it not been for a snowstorm leaving a colleague of Associate Professor Frisia’s stranded in an Antarctic valley waiting out a snowstorm.

“Paul Augustinus was stranded in Boggs Valley and being a scientist was poking around as he awaited helicopter pickup. He came across some deposits that did not make sense at that location.”

Now largely free of ice, a calcite, which would typically only form beneath thousands of metres of ice was uncovered. Associate Professor Augustinus immediately recognised its value as a window on past history of the Antarctic ice sheet.

“Paul took some samples and sent them on to John Hellstrom to put ages on them, and to me to look at them in thin sections. We then enlisted the help of various experts across the globe to help unlock all the information preserved within the curious sample.”

“Currently scientists are exploring the idea of imitating the process that fertilises the Southern Ocean with iron to replicate past natural sequestration events. We hope that by understanding the past we can better help present research to counteract the effects of climate warming and, hopefully, better plan for the future.”

“Our hope is that this finding may provide new insights for climate change adaptation,” Dr Borsato said.

‘The influence of Antarctic subglacial volcanism on the global iron cycle during the Last Glacial Maximum’ appeared in Nature Communications.