Major earthquakes can cause land to sink and sea level to rise at a pace greater than the threat of climate-related rise, and may continue for decades after, new research reveals.

The finding will help earthquake-prone regions across the world build resilience for the future and adapt to minimise the long-term impact of sea level change following disaster.

Over the last decade, sea levels in American Samoa have risen at a rate five times faster than the global average, which University of Newcastle researcher, Professor Shin-Chan Han, discovered is due to land subsidence – a sinking effect in the Earth’s crust triggered by the 2009 Samoa-Tongan earthquakes.

Based off computer modelling of land motion, since the 2009 earthquake a sea level rise of 30-40 cm in American Samoa is predicted throughout this century, which Professor Han said is in addition to existing climate-related sea level changes caused by melting ice and thermal expansion in the ocean.

“This could be even more dangerous to the region than the impact of climate change. The predicted sea level rise from land subsidence in American Samoa is just as much, if not more, than the Intergovernmental Panel on Climate Change projected rise in the Samoan Islands due to climate change under the highest CO2 emission scenario.”

“If we’re looking at sea level rise as an indicator of climate change, government agencies must take into account land subsidence in earthquake-affected regions. Tectonic movements can greatly influence the rate that sea levels rise, and should be considered in addition to climate-induced changes,” Professor Han said.

Professor Han said GPS data revealed, in the eight years following the earthquake, land subsided in Samoa at a rate of 8-10mm per year and 16mm per year in American Samoa.

“Our current modelling results indicate American Samoa is predicted to continue to sink for decades, potentially causing regular, routine flooding at some point in the future. The American Samoan people may eventually deal with continual devastation twice a day from high-tide flooding. Considering its implication to people, it is absolutely critical to understand the ongoing land motion using more comprehensive surveys and improved computer models,” Professor Han said.

“A majority of the roads, housing and infrastructure, including the airport, are built on low-lying land near the coast of American Samoa. Likewise, crops and farms are on the flat arable land around the coast line as the land further inland is too mountainous.”

Professor Han warned other great earthquake zones across the world could also be impacted by land subsidence.

“Great earthquakes, which are those with a magnitude of more than eight, cause deformation in the Earth’s crust triggering the land to sink or rise depending on the island’s positioning relative to the earthquake fault direction. The land may continue to move over the course of decades after a big earthquake as the Earth’s crust adjusts,” Professor Han said.

Professor Han hopes to secure more funding to better predict the pattern of land surface change following major earthquakes in the Samoan Islands and other regions across the world so they can adapt for the future.

“In Japan and New Zealand, for example, I expect we’d see opposite phenomena to that of American Samoa, with earthquakes triggering the land to uplift and rise. The type of earthquake and positioning of the land in relation to fault lines gives us some insight, but further investigation is needed to reveal the full impact,” Professor Han said. 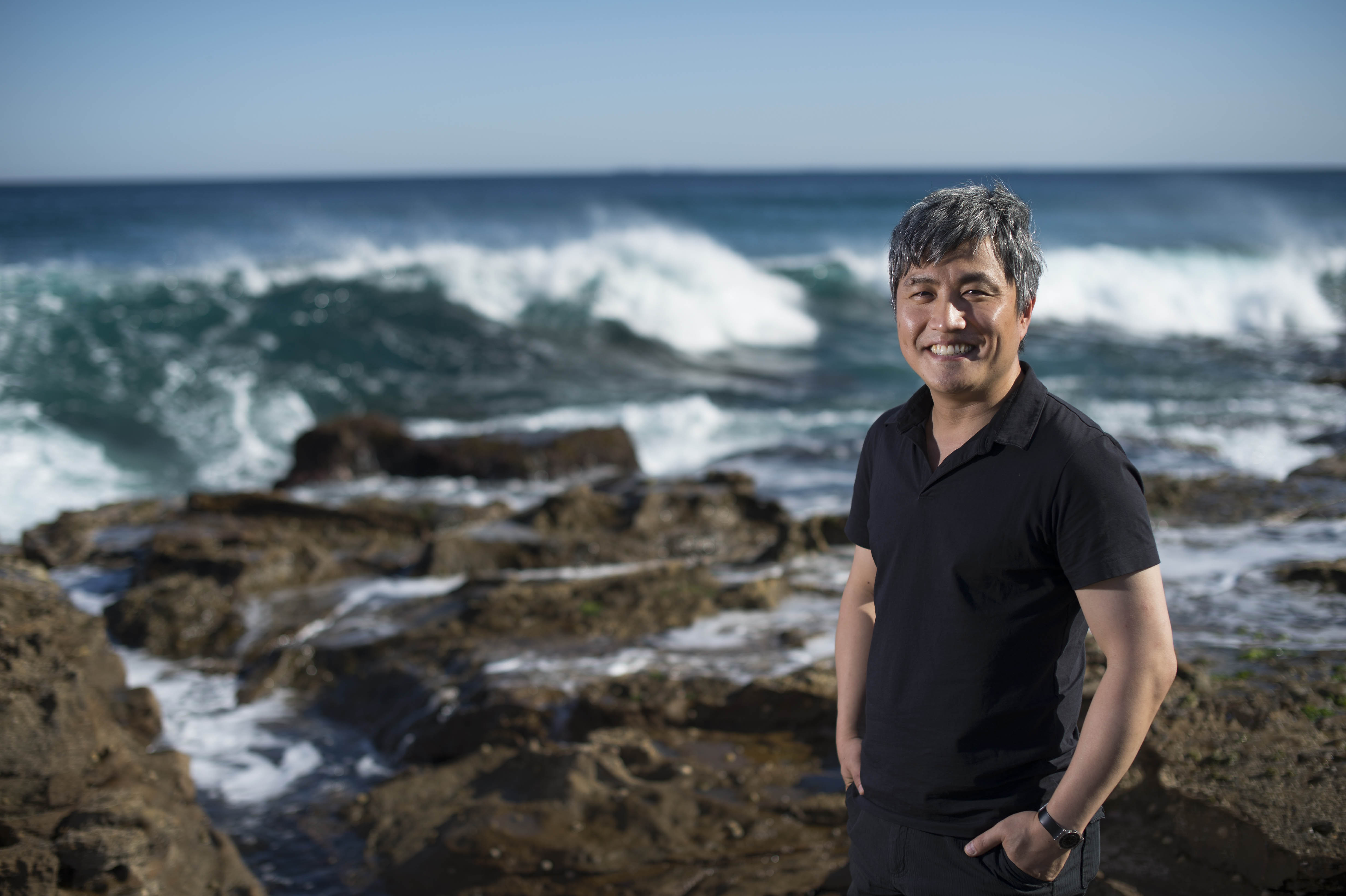 Study a Master of Disaster Resilience and Sustainable Development