Unprecedented exploration discovers causes of previously unexplained cancers, locates cancer-causing events and has zeroed in on mechanisms of development.

An international team, which includes Professor Chris Scarlett from the Faculty of Science, has completed the most comprehensive study of whole cancer genomes to date, significantly improving our understanding of cancer and signposting new directions for its diagnosis and treatment. 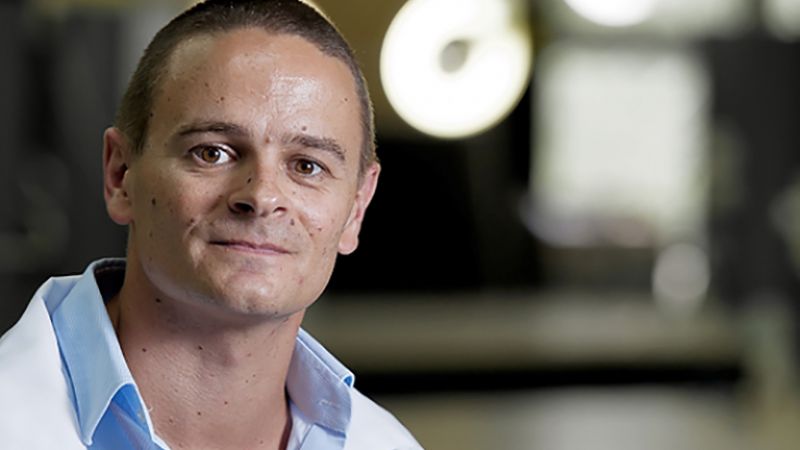 Featured in the February 6th edition of Nature and its affiliated journals, the findings highlight the decade-long international efforts cataloguing whole genomes from 38 cancers, by the ICGC/TCGA Pan-Cancer Analysis of Whole Genomes Project (PCAWG), known as the Pan-Cancer Project.

The Pan-Cancer Project involves more than 1,300 scientists and clinicians from 37 countries, who analysed more than 2,600 genomes and created a huge resource of primary cancer genomes. This was then the launch-point for 16 working groups studying multiple aspects of cancer’s development, causation, progression and classification.

“Collectively, we explored the genome in considerably greater detail than any research before us,” said Professor Scarlett.

“We have essentially gone from mapping the coasts of continents to their entire interiors. With this comprehensive knowledge, new tools for early detection and more targeted, successful treatments can be developed.”

The findings from the Pan-Cancer Project conclude that:

Pro Vice-Chancellor for the Faculty of Science, Professor Lee Smith, said the results were a testament to the dedication and coordination of the international consortium.

“This is an exciting milestone in cancer research. On behalf of the Faculty of Science, I congratulate Professor Scarlett on his role in such a significant project and look forward to seeing how it fosters real-world benefits for cancer patients going forward.”