Always Was, Always Will Be Aboriginal Land: 2020 NAIDOC Lecture

Western science has pushed the Aboriginal presence back to a staggering 65,000 years, recognising that Aboriginal people carry the longest cultural memory known to humankind.

In a special 2020 NAIDOC Week lecture, on Tuesday 10 November, Professor John Maynard reflected upon the longevity of Aboriginal connection to the Australian continent.

“...from an Aboriginal perspective we have always been here. We were here in the time before time began, we came directly out of the Dreamtime of the Creative Ancestors and our people lived and kept the earth as it was on the very first day,” Maynard said.

Speaking of the long cultural connection to this local region, Maynard used the paintings of convict artist Joseph Lycett to demonstrate the extraordinary health and wellbeing of the Awabakal people in the Newcastle area.

Historical records in the form of diaries, articles and journals from settlers support Lycett’s visual evidence that Newcastle and its surrounds were rich in Aboriginal culture and history. Yet, since as early as 1788, over a million Aboriginal people were decimated through massacre, displacement and disease, reducing the population to about 60,000.

“That’s like dropping an atomic bomb,” Maynard told his audience.

Much of Maynard’s work has been driven by a need to provide history for wider Australia that delivers a more balanced understanding of the country’s past.

He maintains that much of Australian history is largely unknown or has rarely been examined.

His grandfather, Fred Maynard, established the Australian Aboriginal Progressive Association (AAPA) in Sydney in 1924, which is one of many examples.

The AAPA would hold four annual conferences and fight a bitter five-year campaign against the NSW Aborigines Protection Board before being hounded out of existence by the police.

It was, Maynard maintains, a truth denied to Australia for over six decades.

This realisation compelled Maynard to undertake a PhD documenting the history of the AAPA and his research was subsequently published as a book, Fight for Liberty and Freedom.

In Fred Maynard’s inaugural address as President of the Australian Aboriginal Progressive Association at St David’s Church and Hall in Surrey Hills in 1925 he stated, “We want to be in charge of our own destiny.” 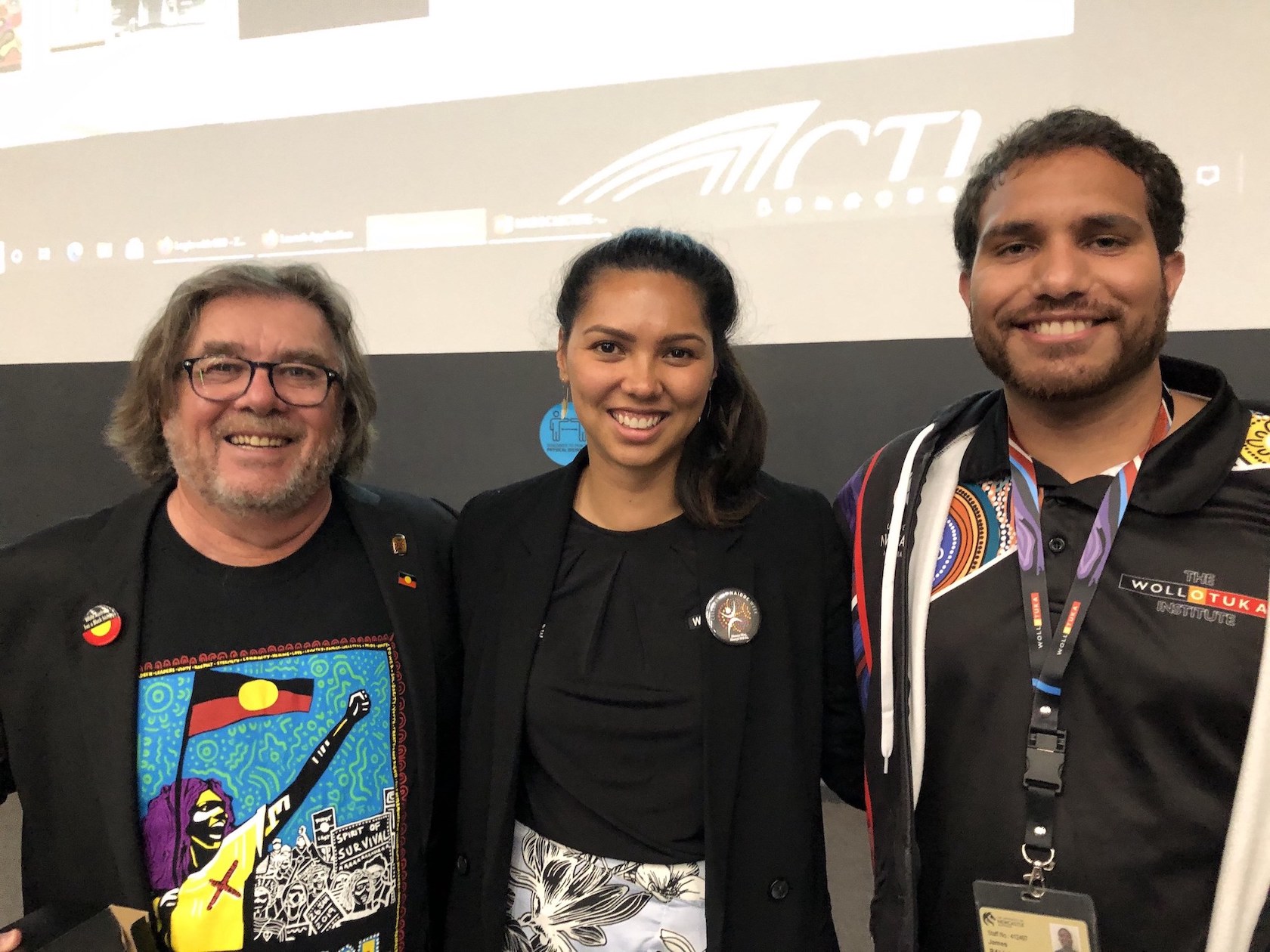 The statements, manifestos, speeches and correspondence of the AAPA, nearly a hundred years ago, along with its leadership, reflects the same sentiment as the Uluru Statement from the Heart for genuine Aboriginal self-determination.

“The sensitivities over Australian history in recent decades is more reflective of the global trend to defend fiercely-held and rising-nationalistic beliefs and constructed myths of the past,” Maynard said.

Professor Maynard’s appeal to mobilise support in contemporary settings and embrace the principles of the Uluru Statement from the Heart is, he feels, the only way for a country to heal from the past and provide a platform that is just and equitable for all Australians.