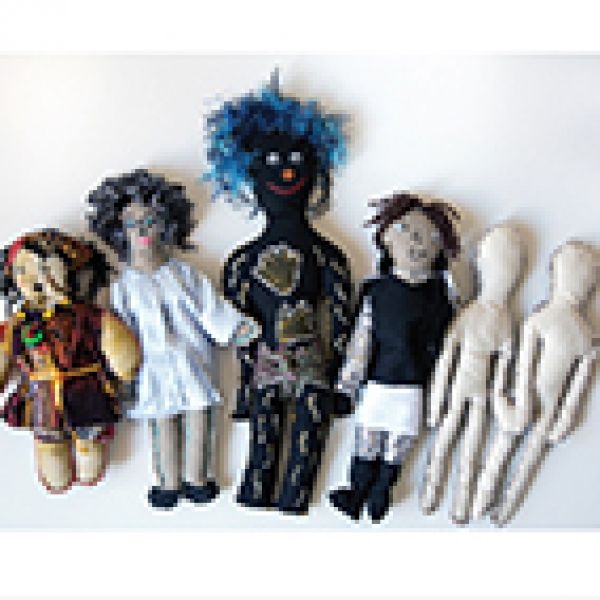 Coming up at the University Gallery is RE-STITCHING CULTLURE a touring exhibition from Tamworth Regional Gallery that showcases examples of doll-making from three Indigenous groups. Please join the Vice-Chancellor Professor Caroline McMillen for the exhibition launch on Thursday 22 February from 5:30pm at the University Gallery, Callaghan Campus. Exhibition dates: 21 February - 17 March 2018.Doll-making is an intrinsic part of many Indigenous cultures across the world, including communities in Australia, Canada and South Africa. In all three cultures, doll-making represents a transfer of cultural knowledge, the building of capacity, and the reclaiming of Indigenous identity, on both a local and a collective level. The benefits of these outcomes are important to supporting health and wellbeing in Indigenous communities. RE-STITCHING CULTURE showcases examples of doll-making from three Indigenous groups that continue to strengthen their local communities. Specifically, the Gomeroi Yarning dolls (Australia) which encourage the sharing of oral personal narratives; the Six Nations Cornhusk dolls (Canada) to promote the transmission of cultural teachings; and the Siyazama Zulu dolls (South Africa) used to create community support networks through locally relevant HIV/AIDS awareness.RE-STITCHING CULTURE is supported by the NSW Government through Create NSW, and is a joint project between the Tamworth Regional Gallery, the Gomeroi Gaaynggal Arts Health Program, and The University Gallery, University of Newcastle. IMAGE: RE-STITCHING CULTURE DOLLS 2017 LEFT - RIGHT Aunty Audree Trindall, Audrey, Aunty Pearl Slater, Mum (Eileen), Arlettha, Johnny, Aunty Shirl Weatherall, My younger self (Shirley), Lyniece Keogh, Will & Tomfabric, yarn, threads and filling 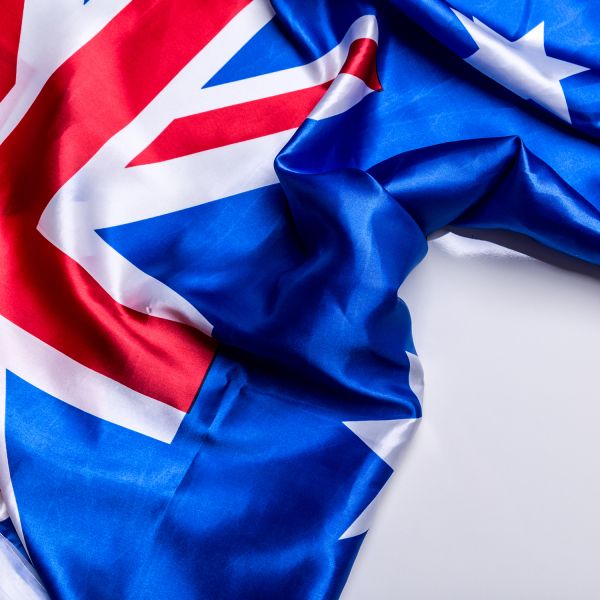 The University of Newcastle congratulates and celebrates all Australians named in the 2018 Australia Day honours. In particular, we recognise members of the UON community who received honours.

Congratulations to Dr Ali Eshragh from the School of Mathematical and Physical Sciences (pictured right), who was awarded the Australian Society for Operations Research (ASOR) Rising Star Award 2017. The award was presented at the International Congress on Modelling and Simulation Conference’s Gala Dinner in Hobart in December. 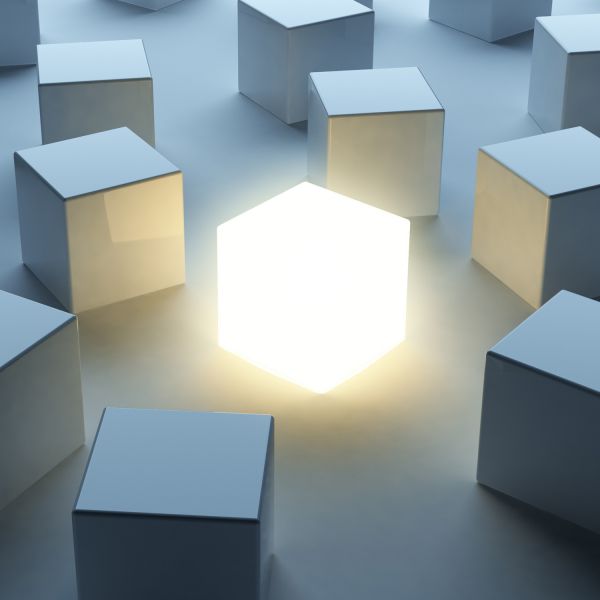 As the deadline for applications approaches, all current and prospective students are encouraged to consider if they may qualify for a scholarship for the 2018 academic year. A University of Newcastle researcher is part of a major international collaboration that has revealed a greater insight into the feeding habits of the world’s most misunderstood fish – the shark. 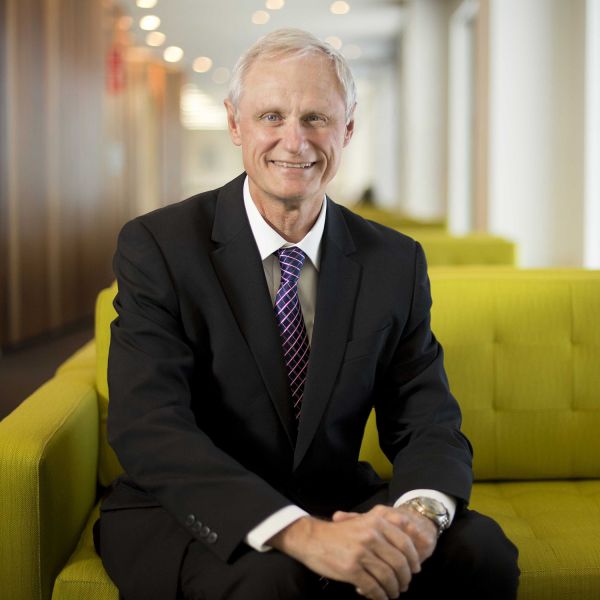 University of Newcastle Laureate Professor Nicholas Talley has been bestowed the high honour of the Companion in the Order of Australia (AC), announced today, Australia Day 2018. 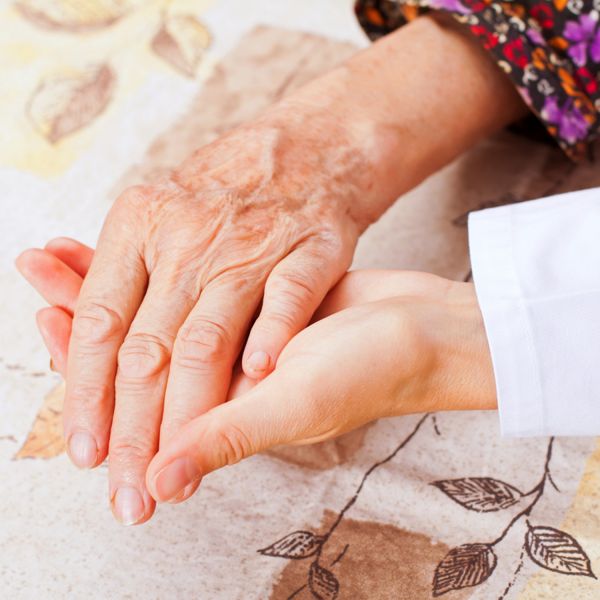 The majority of Australian cancer patients nearing the end of their life would prefer to do so in the location of their choice, however new research shows only seven per cent of patients are having this key conversation with their doctor. 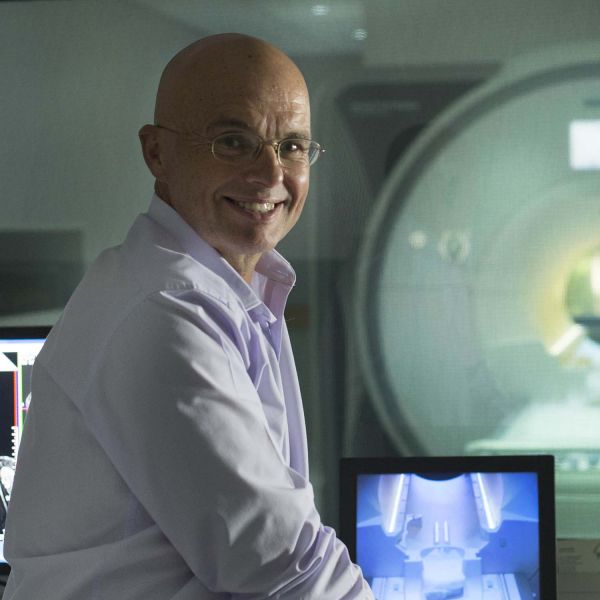 Conjoint Professor Chris Levi from the University of Newcastle will be able to continue vital research into stroke treatment therapies after receiving $577,188 in funding from the inaugural Medical Research Future Fund (MRFF). 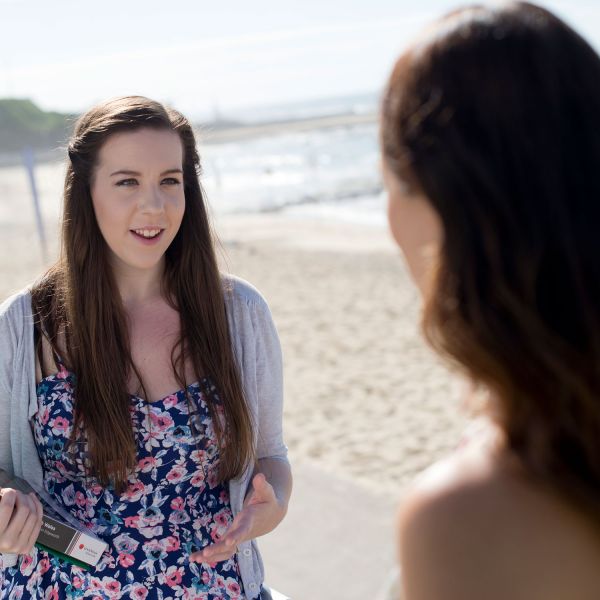 Complimentary legal service for those who need it most

Novocastrians needing legal advice this summer are encouraged to tap into the expertise of the University of Newcastle (UON) Legal Centre at their Law on the Beach free community legal advice clinics. 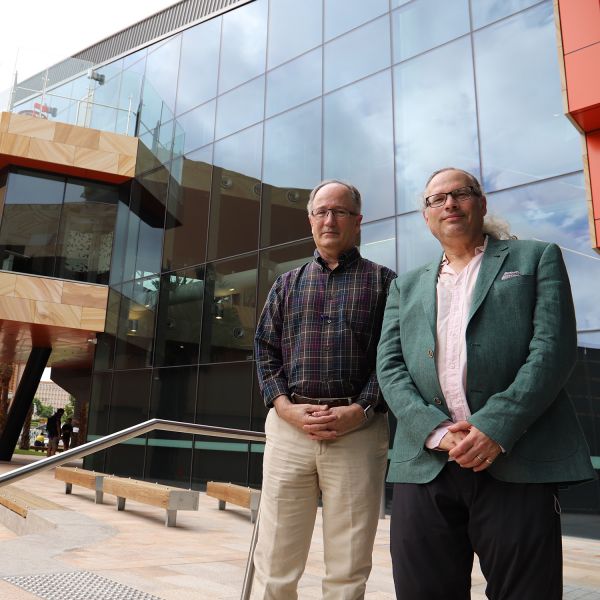 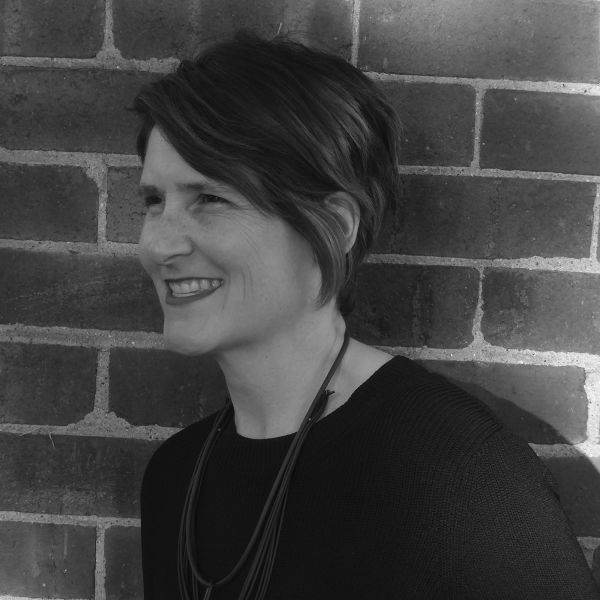 A University of Newcastle (UON) academic and architect has been honoured with a prestigious Harvard University Graduate School of Design (GSD) 2018 Richard Rogers Fellowship. 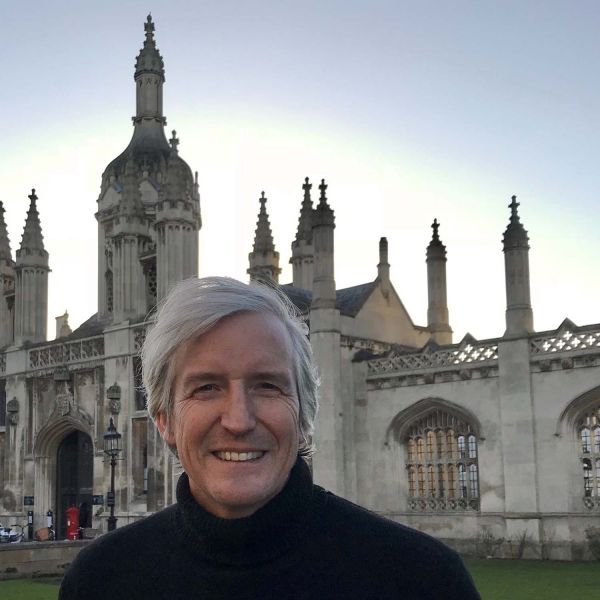 Academic secures coveted Fellowship at the University of Cambridge

A leading mathematician from the University of Newcastle, Dr Mike Meylan, will undertake a prestigious Clare Hall Visiting Fellowship at the University of Cambridge this year to further his research into the vibration of ice shelves.