New turns the expected on its head, inspiring with its ingenuity. Few stories illustrate this better than Associate Professor Darren Shafren’s. In researching how to use potent viruses to attack and kill tumours, Darren and his team realised they needn’t look far. In fact, one of the most common viruses of them all turned out to be the key to his ground-breaking discovery: that of the common cold.

This discovery was the definition of a happy accident. His research group was originally attempting to use stronger viruses to the same ends. So finding that the common cold—found in so many people—could entirely destroy tumours was a shock, to say the least.

What we tried to do was find relatively harmless viruses that circulate in the community, and redirect them in a concentrated manner, to a particular cause, and that’s targeting tumours,” Darren says. “It was a really harmless virus that we didn’t expect to do anything. But within half a day, this virus completely obliterated the cells. Much to our surprise!”

This discovery was the definition of a happy accident, but his research group quickly followed up on their success with more trials. Darren, in partnership with The University of Newcastle, started Viralytics Limited and began testing CAVATAK, an investigational anti-cancer therapy . In 2014, their excitement was validated with a $27.1 million dollar round of funding. And in 2018, Viralytics was acquired for $502 million by Merck & Co., Inc. Kenilworth, NJ., USA.

Every year, tens of millions of new cases of cancer are diagnosed across the world. CAVATAK which is currently in clinical trials across the globe as a potential treatment for melanoma, prostate, lung, and bladder cancers has the potential to make a real impact on the lives of cancer patients.

I am eager to see that progress and ultimately to see positive outcomes for cancer patients worldwide,” says Darren.

In addition to making a significant contribution to cancer therapy, Darren makes an effort to extend opportunities for innovation and collaboration to students and emerging researchers. 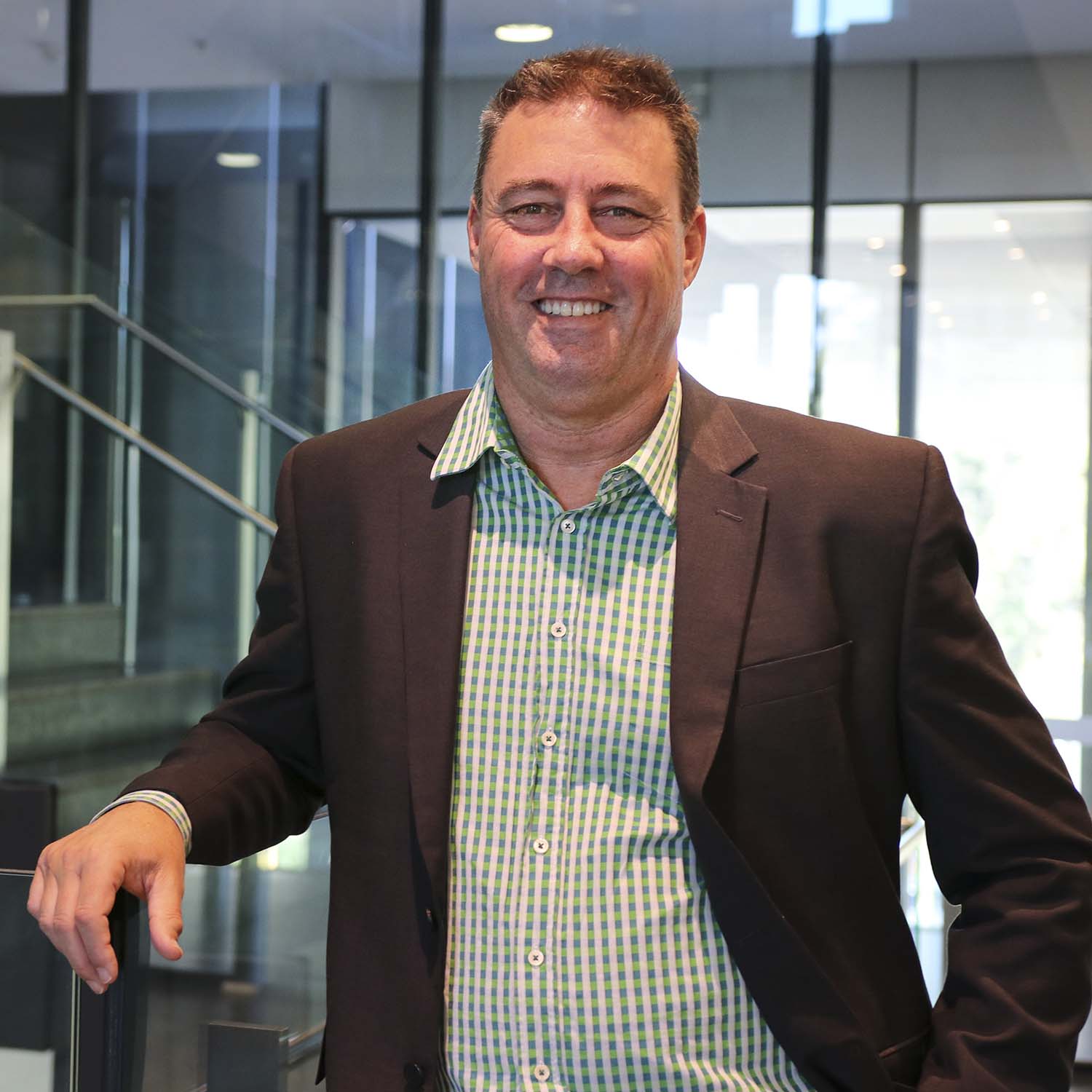 Associate Professor in the School of Biomedical Sciences and Pharmacy

What will your new be? Study Health and Medical Services