As a teenager, Sean was amazed by people who could seemingly bend computers to their will. He saw people creating impressive machine learning simulations, modifying video games through clever tricks, or manipulating social networks into making millions of people their friends.

“There seemed to be this group of people out there that were using computers at an entirely new level compared to the rest of us, and it seemed like so much fun!” Sean exclaimed. “There was one constant among all of these individuals: they all knew how to write code.”

Sean began learning about software development and his newfound passion later progressed to enrolling into the University of Newcastle’s Computer Science degree.

“The degree hits all my interests, and the location is also fantastic with the Newcastle region offering many great software engineering jobs and about the right amount of city life,” Sean said.

In his second year, he was lucky enough to pick up a three-month software engineering internship with multinational corporation, Komatsu. There he was mentored by experienced software engineers and data scientists. Getting practical experience and studying at the same time was an invaluable experience, and at the end of the internship, he was offered a permanent role within the company.

“The most valuable thing I got out of my degree was industry connections. The only way I got my foot in the door at Komatsu, and kickstarted my career, was through the university’s CareerHub,” explained Sean.

Working on group assignments was a great challenge and allowed Sean to forge many great relationships. It also developed other career skills such as communication and collaboration.

Sean graduated from his degree in 2021. Today, he works as a Software Developer at nib Health Insurance where he maintains and improves member products that are used by thousands of people. In this role, he collaborates with user experience designers, software developers, quality assurance engineers, and business analysts to improve nib’s product offerings.

“It’s an incredibly rewarding environment,” Sean says of his role. “The work I’m doing has a real tangible impact on the quality of service that nib provides its customers.”

building fantastic user experiences. Sean reflects on his area of expertise as bringing value to people’s lives through “useful, imaginative, and thoughtful software.”

“I’m privileged to be part of an industry that is poised to change the world for the better, as an increasingly integral part of our daily lives,” Sean says.

Study a Bachelor of Computer Science at the University of Newcastle 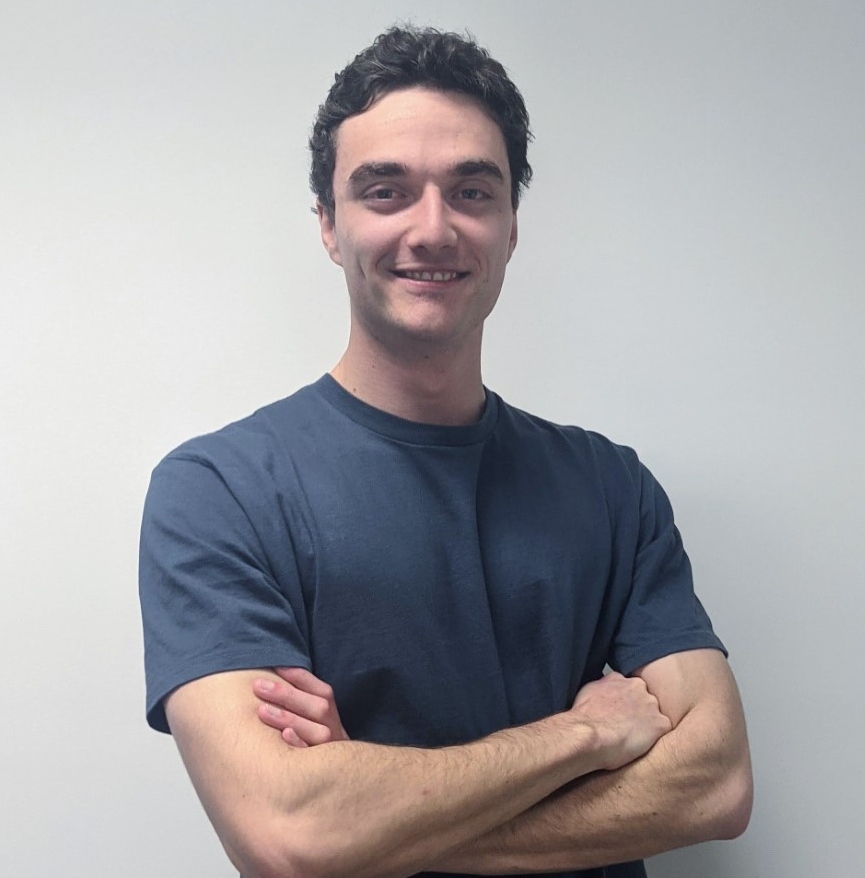 With a few years of study and industry experience, Sean is focused on building fantastic user experiences and bringing value to people’s lives through “useful, imaginative, and thoughtful software.”

The most valuable thing I got out of my degree was industry connections. The only way I got my foot in the door at Komatsu, and kickstarted my career, was through the university’s CareerHub.