From being part of the team who successfully petitioned for the Inquiry into the convictions of Kathleen Folbigg in 2019 to helping elderly people in the community access free legal advice, Rhanee prides herself on promoting fair and equal access to justice.

“Upon graduation and admission as a solicitor, I have featured on The Project and ABC radio to discuss the Kathleen Folbigg case,” Rhanee said.

Now a practicing solicitor, Rhanee graduated with a Bachelor of Laws/Diploma of Legal Practice with first class honours from the University of Newcastle in 2018.

“As a student undertaking practical legal training through the University of Newcastle Legal Centre, I engaged with the local legal profession and assisted two criminal law barristers with the case of Kathleen Folbigg.

“I instructed senior and junior counsel in the Inquiry into the convictions of Kathleen Folbigg in 2019,” Rhanee said.

During this time, Rhanee also had a broad private practice; she assisted clients in a diverse range of matters, including the areas of crime, workers compensation and superannuation, industrial disputes and a range of novel property and contractual matters.

“In March 2021, I co-authored a petition calling on the Governor of NSW to pardon Kathleen Folbigg, which brought to light new genetics evidence which provides further scientific and medical evidence to establish natural causes of death for each of the Folbigg children.

“Since March 2021, approximately 150 leading international and Australian based scientists and medical practitioners have supported the petition for Kathleen Folbigg’s pardon.

“This has been subject to extensive media coverage in Australia and overseas, including features in the New York Times, CNN and Washington Post,” Rhanee said.

Alongside Rhanee’s practice as a solicitor, she is also a sessional academic at the University’s Newcastle Law School.

“I have taught in the areas of property and tort law and have been a guest lecturer on matters involving criminal law and ethics.

“I also provide free legal advice and representation to elderly people in the Newcastle and Central Coast regions, through my employment at the Older Persons Legal Clinic,” Rhanee said.

Rhanee is now studying a PHD, with her research focusing on an analysis of postconviction review mechanisms in NSW and miscarriages of justice.

“As a PHD candidate, one of my biggest achievements was in 2020, when I was awarded a Commonwealth Scholarship to undertake my doctoral studies,” Rhanee said.

Study Law at the University of Newcastle 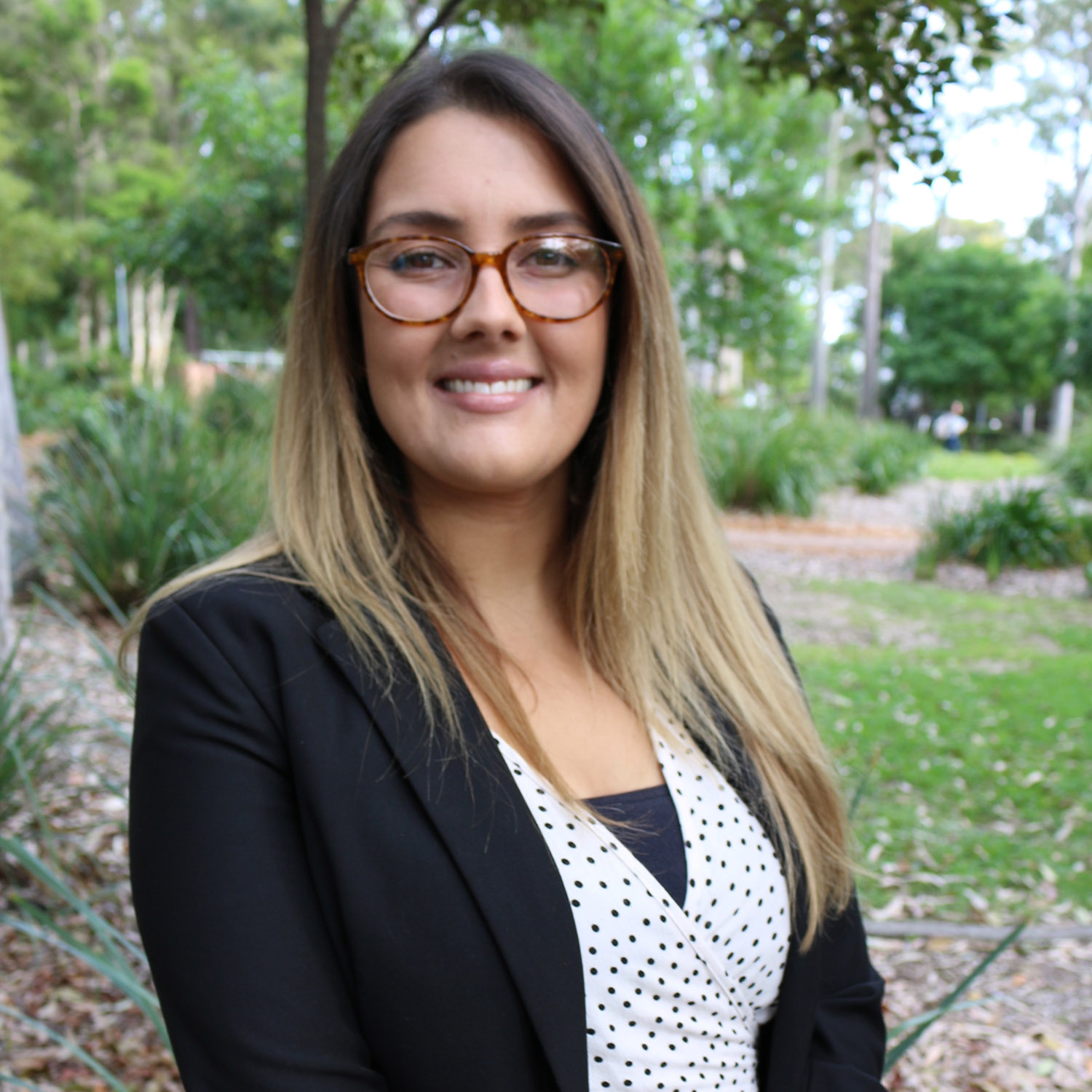 Rhanee prides herself on promoting fair and equal access to justice. Hear how she's putting her degree into practice.

Upon graduation and admission as a solicitor, I have featured on The Project and ABC radio to discuss the Kathleen Folbigg case.