For Bachelor of Civil Engineering (Honours) student Matt, wanderlust kicked in at the start of his fourth year of study. He was keen to travel, experience a new country and get credit for his degree while he was there. Lucky for Matt, the University of Newcastle has more than 100 partner universities spanning all major continents – so his dream of studying overseas became a reality.

He packed his bags and headed off to the University of Calgary in Canada for a one semester exchange.

"Uni life in another country is such a crazy experience – especially in Canada! The international students from the University all come together as one big family,” said Matt.

“The best part was living in the Rocky Mountains and waking up every morning to go snowboarding.

“The wildlife is also amazing. You’re bound to see a couple of grizzlies while you’re there.

“Literally not one day over the whole year wasn't an adventure,” he said.

Matt completed two electives and one fourth year subject over the six months he was studying at the University of Calgary. He says the global experience he gained there will help him stand out to potential employers.

“It was great to study in a fresh environment. Learning the same course in a different country opened my eyes to a bigger world out there – and helped me see my work in a global context,” said Matt.

Not quite ready to return home when the six months was up, Matt decided to defer Semester 2 back in Australia and continue his Canadian adventure.

“I moved to Banff for the following snow season where I worked on the snow resort.”

Now back continuing his studies at the University of Newcastle, Matt doesn’t regret a thing.

“Pretty much every day was a standout, but nothing beats snowboarding and hiking in the back country,” he said. 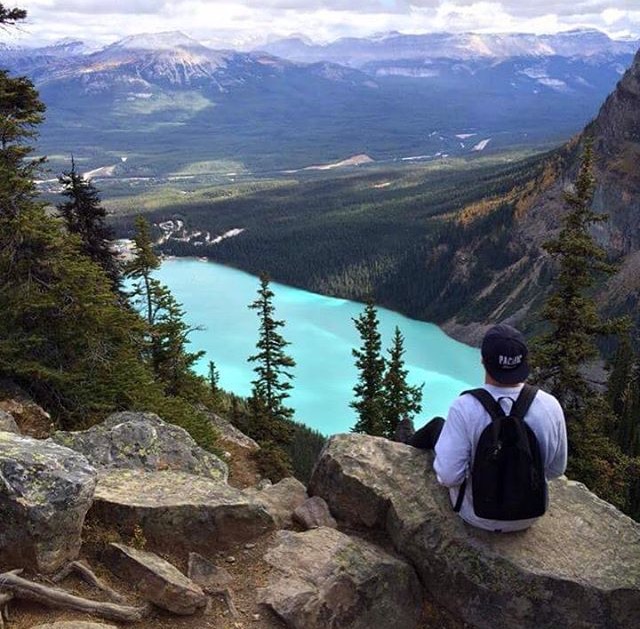 Travelling around Canada during his semester exchange was an adventure that Bachelor of Civil Engineering (Honours) student Matthew Gow will never forget.

It was great to study in a fresh environment. Learning the same course in a different country opened my eyes to a bigger world out there – and helped me see my work in a global context.