A self-proclaimed knock-about kid from Newcastle, Ian had originally envisaged a career as a scientist. Straight out of school, Ian decided to pursue the emerging field of geophysics at the University of Newcastle.

A Bachelor degree in Science, majoring in Physics and Geology, and PhD in Physics later, Ian took a 20-year career detour in the IT industry to work on a successful internet startup in the mid ‘90s.

“My role at the travel startup website was primarily IT and coding and we constantly broke new ground as to what was possible in an emergent field – finding solutions to high traffic maintenance for busy websites,” said Ian.

While Ian was enjoying running his own business, he’d also developed a passion for working with teens through coaching roles in both soccer and basketball.

“I’d always considered teaching at some level and my enjoyment of working with teens made it an obvious choice to move into high school teaching.”

Embracing the opportunity for a change of direction, Ian returned to his roots at the University of Newcastle to complete a Master of Teaching.

“The program provided me with the qualifications I needed to transition careers and equipped me with the pedagogical perspective to undertake teaching professionally.

“The course challenged my preconceived ideas on what teaching involved and prepared me effectively for my future career.”

During his studies however, it was a one on one interview with the Head of School that had the most profound and instrumental impact on Ian’s career path. It was a moment that the mathematics and science teacher said served him well in building a successful and influential career in education.

“Following feedback I’d provided on the course, I had a one on one meeting with Head of Education – Professor John Fischetti. I found it inspiring that he’d taken enough interest in my feedback to invite me in and appreciatively discuss it.

“He offered me some sage advice on my future career which helped me advance to Head Teacher of senior students at my school within just a few years. It also inspired me to devise innovative new differentiated programs for students and share my teachingapproach with others by publishing papers and presenting at professional conferences.

“I put much of my decision-making and rewarding career down to the advice I received during that meeting,” concluded Ian. 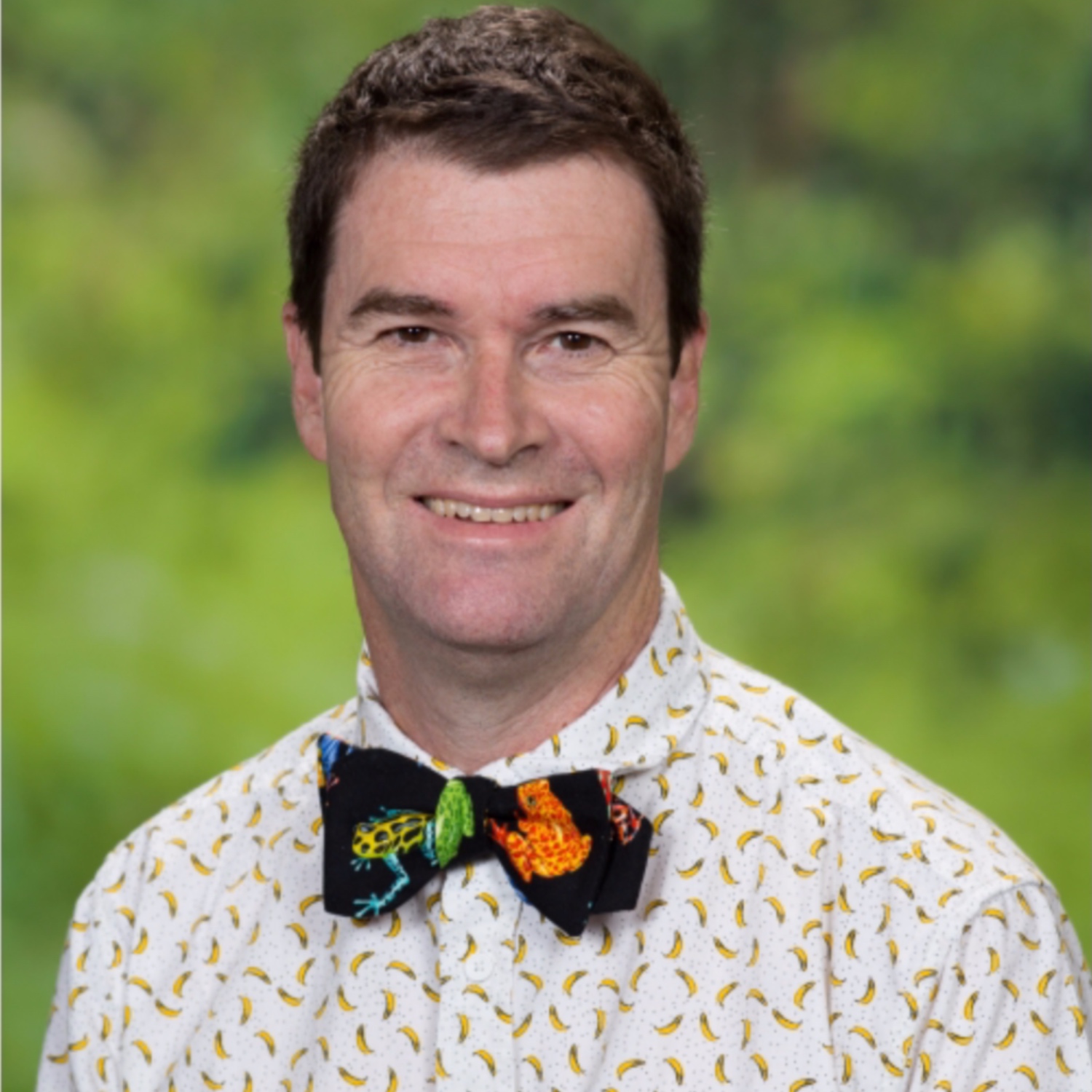 Ian Dunlop studied a Master of Teaching (Secondary) at the University of Newcastle.

The program provided me with the qualifications I needed to transition careers and equipped me with the pedogeological perspective to undertake teaching professionally.