From General Practitioner to researcher with impact

Identifying cigarette smoking as a burning issue for many Indigenous Australians, Dr Gillian Gould is working to fast track people’s efforts to quit. 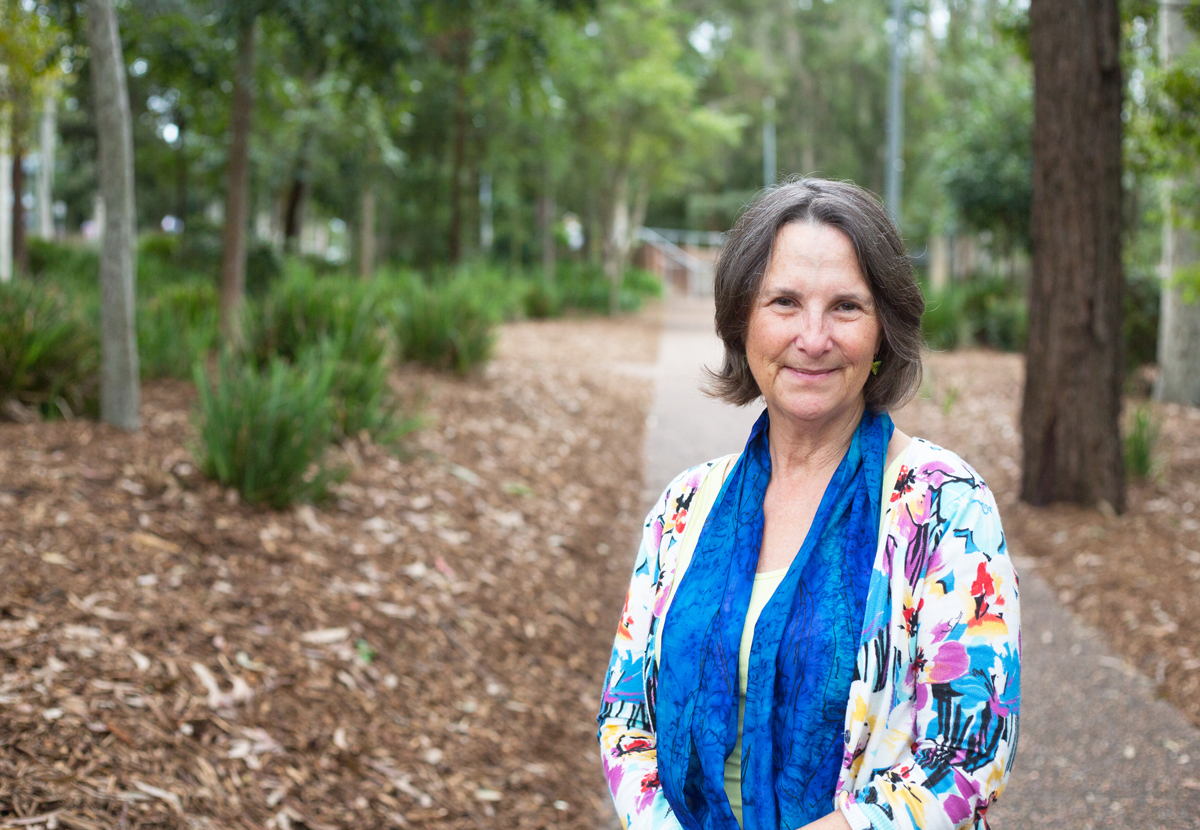 A successful career as a GP led Dr Gillian Gould to academia to focus on qualitative and quantitative research that can make a real difference in the health of our nation.

Paying close attention to the health implications of smoking, Gillian honed her research to improve the risks from tobacco smoking for Indigenous women of child-bearing age.

Gillian’s studies with expectant Indigenous mothers focus on what regular tobacco use means for nurturing healthy babies inside the womb and also deals with preventing potential long-term health implications for Indigenous children if their mothers smoke.

“A lot of the acute and chronic problems that we know affect Indigenous Australians, such as heart disease and ‘glue ear,’ can be traced back to smoking,” Gillian elaborates.

“So if Aboriginal women (47% of whom smoke while pregnant compared to just 13% in the general population) can stop even just for those nine months, it will give their kids the best chance at life.”

Using qualitative and quantitative methodologies aligned to Indigenous health, Gillian’s research is translation and is being implemented by multiple health professionals and healthcare groups. “My research aims to make a real difference,” Gillian affirms.

Gillian started out as a GP before being one of the foundation academics of a University of New South Wales (UNSW) rural clinical school in Coffs Harbour. With a background in community healthcare, Gillian was approached by a local Aboriginal Medical Service in the mid-2000s to help co-develop targeted and culturally-appropriate quit groups in the area.

This research aimed to fill a knowledge gap in the way that messages are delivered and received with the goal of developing best practice for quit-smoking messages.

Gillian also received government funding for an Indigenous tobacco control initiative called ‘No Smokes North Coast’. “This included an arts-based strategy for youths in school, as well as a DVD, which has since been widely distributed by several smoking quit line services in the country,” Gillian adds.

“These early years set me on a trajectory of creating and evaluating smoking cessation programs.”

Bolstering her research career with further study, Gillian undertook a PhD at James Cook University in 2011. An exploratory look at tobacco use within Indigenous Australia, the ambitious three-year probe sought to validate and, when necessary, critique, the tone and pitch of messages being sent to Indigenous peoples about quitting smoking.

“Despite high prevalence, little is known about how Indigenous peoples assess their smoking risks,” she comments.

“My findings suggest that if fear appeals are used, they should also be accompanied by self-efficacy messages of support.”

“Understanding the differences observed in risk assessment and motivation to quit smoking will help researchers to develop tailored tobacco control and cessation interventions.”

Coupled with a national survey examining how different organisations create these messages, Gillian’s thesis made a number of other recommendations as well.

“My argument was that by working together, the two could combine their skills and complement each other.”

Gillian joined the University of Newcastle in January 2015, signing on to become a National Health and Medical Research Council (NHMRC) Early Career Research Fellow within its School of Medicine and Public Health. She has since launched a handful of successful projects, most recently co-developing a robust ‘ICAN QUIT in Pregnancy’ intervention with the Biripi community in Taree and Tobwabba community in Forster.

“The ‘ICAN’ stands for Indigenous Counselling and Nicotine,” she explains.

“Together, we’ve produced a suite of resources to help train healthcare professionals in Aboriginal Medical Services.”

“Our view is that until they are equipped with the knowledge and skills to offer evidence-based treatment, we can’t expect people to stop their tobacco use.”

Bringing together Gillian’s expertise and the unique experiences of Indigenous Australians dwelling on the mid north coast, the innovative initiative is also informed by a country-wide survey of 380 GP's and obstetricians.

“Participants were found to be good at asking if patients smoke, but fell short of providing assistance, such as counselling and nicotine replacement therapy,” she states.

“Many lacked optimism as well.”

“So we now know where the gaps are, we are working on addressing them.”

Gillian’s plans to extend her research to also help Indigenous women overseas to stop smoking. The passionate collaborator is teaming up with researchers at the Mayo Clinic in the United States, encouraging Alaska Native women to quit using tobacco, and joining forces with medical experts in New Zealand to support the cessation efforts of Maori women as well.

“There are some commonalities between these seemingly disparate groups,” Gillian adds.

“Their experiences of colonisation and dispossession have caused shared problems with smoking.”

Closer to home, the British native is working with South Australian academics to train healthcare professionals in Aboriginal Medical Services to stop tobacco use across all ages and genders. Gillian is collaborating with UON researchers Professor Joerg Mattes and Conjoint Associate Professor Adrian Dunlop on a project exploring smoking cessation in pregnancy not specific to Indigenous peoples too.

“My work is spreading into the general population,” she acknowledges. “It’s really quite exciting.”