Filling the Gaps: the Evidence of Food Addiction 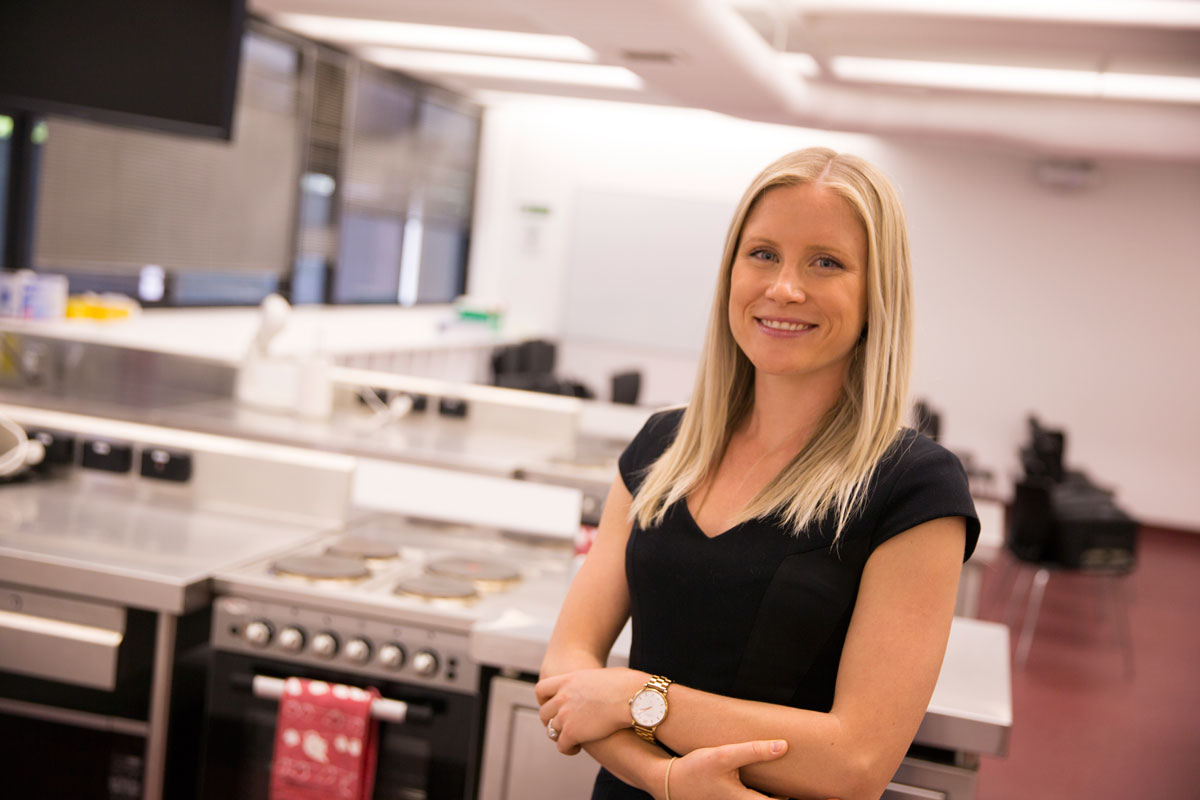 “There’s quite a lot of overlap in the diagnosis of binge eating disorder and the current ‘diagnostic’ techniques we use for food addiction,” says food-addiction researcher and Accredited Practising Dietitian, Dr Kirrilly Pursey.

“But there are some people who seem to display a distinct addictive-like phenotype, and we want to find out more about this.”

With Kirrilly’s PhD research, she is working to optimise treatment outcomes for patients with these addictive-like behaviours. With an improved definition of what food addiction looks like, patients could be better ‘diagnosed’ and treated.

“That's where I would really like to see to progress in the food addiction field.”

One of the major gaps in the evidence base surrounding food addiction had been around the types of foods which provoke these addictive behaviours.

“We wanted to know whether specific foods could elicit the same sort of reactions as addictive substances like drugs and alcohol. So we looked for similar behaviours and at the activation of parts of the brain that drive the addictive process.”

Behaviours and attitudes towards food

Kirrilly worked alongside nutrition researcher, Dr Tracy Burrows, and MRI researcher, Associate Professor Peter Stanwell to examine changes in brain metabolism induced by ‘junk foods’ and ‘healthy foods’. Kirrilly worked with the same team throughout her Honours project, where she looked for changes that occur in brain chemistry following the consumption of energy drinks.

“We conducted a survey to figure out what kind of foods are associated with these addictive behaviours and we found that it tended to be high sugar, high fat foods in particular.

“We also found that when we compared different studies, the people who had higher food addiction scores were those who were overweight or obese.”

Seeking out advice from across the globe

One of the major highlights of Kirrilly’s project was being awarded an HMRI Jennie Thomas Travel Scholarship. She flew all over North America visiting the researchers whose work she had been immersed in throughout her research.

Her trip included a visit to Assistant Professor Ashley Gearhardt, who developed the Yale Food Addiction Scale which had been so central to Kirrilly’s studies.

“She was so incredibly passionate about what she was doing."

“It was exciting and surreal to meet the researchers that you've read about.”

Meeting with these researchers also gave Kirrilly a new perspective on her work.

“They were all psychologists – when I went into this field as a dietitian, I thought it was going to be all about food and the chemicals in the food."

“Now I realise it’s completely multi-disciplinary. Once we can understand and define food addiction, treating it will be entirely multidisciplinary too.”

Kirrilly maintains her clinical presence whilst working on her research projects.

“It's definitely beneficial being involved with both clinical and research practise, because what's the point in coming up with an answer to a research question if you can’t apply it to clinical situations?"

“I think when you work clinically you get a feel for what's going to work and what's not going to work, so it's a good way to know how these things are going to translate into practice. Sometimes when I talk to my patients they’ll say things like, ‘I'm addicted to lollies,’ or, ‘I'm craving chocolate,’ and the researcher side of my brain just goes, ‘I wish I could find out why you think these kinds of things!"

“But then at the same time it also makes you realise - I'm doing this research because hopefully it's going to help someone to have a more positive relationship with food.”