Global Innovation Chair in the Centre for the History of Violence. 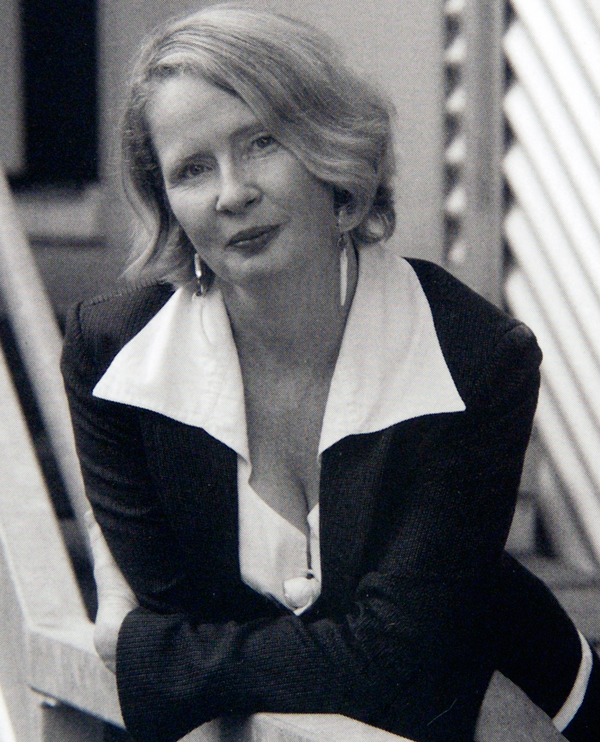 Professor Joanna Bourke is a world renowned historian who has shaped profoundly our understanding of subjects—violence, the body, the emotions—central to human experience. She has published prolifically on British, Irish, American and Australian societies from the nineteenth to twenty-first centuries, including histories of rape, fear, face-to-face killing and other vital, and previously taboo, topics. She is the prize-winning author of eleven books, and is a fellow of the British Academy (FBA).

Over the years, her books have ranged from the social and economic history of Ireland in the late nineteenth and early twentieth centuries, to social histories of the British working classes between 1860 and 1960s, to cultural histories of military conflict between the Anglo-Boer war and the present. She has worked on the history of the emotions, particularly fear and hatred, and the history of sexual violence.  In the past few years, her research has focussed on questions of humanity, militarisation, and pain. She wrote a book entitled What It Means to Be Human. In 2014, she published two books: Wounding the World. How Military Violence and War Games Invade Our World and The Story of Pain: From Prayer to Painkillers.

Joanna was born in the town of Blenheim, in the Malborough province of New Zealand. As a young child, she lived in Zambia and Solomon Island, before her parents and four siblings moved to Haiti. Although she returned to New Zealand regularly, much of her education was conducted via correspondence school. She went to Auckland University (New Zealand) to do her BA and MA and, from there, to the Australian National University in Canberra to complete a doctorate on women in nineteenth-century Ireland. After brief posts in the 1980s and early 1990s at the Australian National University and Emmanuel College, Cambridge, she was appointed to Birkbeck College in 1992 where she is Professor of History in the Department of History, Classics and Archaeology at Birkbeck College.

Her first book was From Husbandry to Housewifery, a history of female labour in rural Ireland in the nineteenth century. After writing a book on the British working classes in the nineteenth and twentieth centuries (Working-Class Cultures in Britain 1860-1960), her interests turned to the experiences of men and women in wartime. After a number of books on the cultural history of modern warfare (including Dismembering the Male and An Intimate History of Killing), she turned to the history of the emotions (especially fear: a book entitled Fear: A Cultural History) and to the history of rape (Rape: A History from the 1860s to the Present).

More recently, she has published What It Means To Be Human. IN 2014, she published The Story of Pain: From Prayer to Painkillers and Wounding the World. How Military Violence and War Games Invade Our Lives.

In her role as Global Innovation Chair in the Centre for the History of Violence, Joanna will be based in the School of Humanities and Social Science and will play a significant role in developing and maintaining UON's research leadership in the area of Violence Studies by facilitating greater engagement with international partners, driving stronger models of collaboration (through centres, hubs and clusters) and maximising the translation and societal impact of our research. She is especially keen to facilitate the research careers of Early Career Researchers and HDR students, and also to build links between the School and external partners in other disciplines including Health and Medicine.

“I have long been a fan of the University of Newcastle: in terms of intellectual attainment, devotion to quality of teaching, and engagement with the community, UON is a leader in the field.” Joanna states.

“I am particularly excited about becoming part of The Centre for the History of Violence, the first in the world to explore this complex topic in an interdisciplinary and historically-complex way. It is rare to be so closely involved in an institution dedicated to addressing the "big question" currently facing us.”

Wounding the World: How the Military and War-Play Invade our Lives (London: Virago, 2014)

The Story of Pain: From Prayer to Painkillers (Oxford: Oxford University Press, 2014)

"Police Surgeons and Victims of Rape: Cultures of Harm and Care," Social History of Medicine (forthcoming 2018)

"Hazing: Bullying in the Military", Psychology and Education. An Interdisciplinary Journal (2016)

2006: Final shortlist for the Mind Book of the Year for Fear: A Cultural History

2005: Gold for the Most Original Audio for all 10 volumes of "Eyewitness: a History of Twentieth Century Britain"