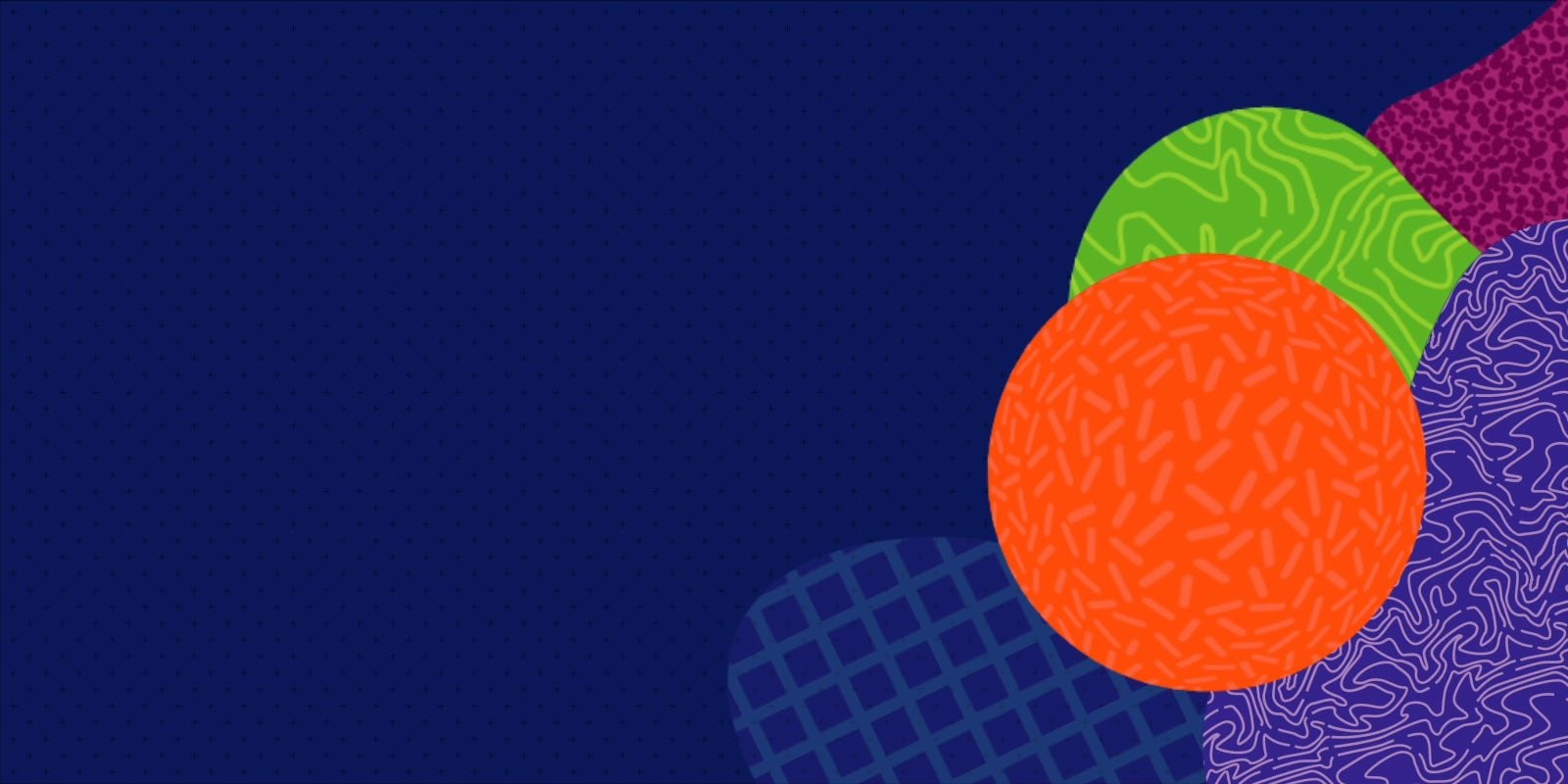 1. What is your current position, and what do you do?

I’m an Associate Professor in the School of Psychology, based at the Ourimbah campus. I teach Biological Psychology, and try to answer research questions about the role evolutionary forces have played in determining how our psychological mechanisms work.

2. What interests did you have growing up?

I was interested in most outdoor activities, from exploring nature to playing sport (especially cricket), and when I was inside, I read about history and science, and daydreamed about travelling the world. Since I can first remember having had any career ambitions, I was absolutely certain that I was going to be a veterinarian. That all changed in year 10 at high school when the first Cosmos series came out on TV – from then on I was hooked on becoming a Scientist.

3. Would you recommend pursuing a career in the sciences?

Yes. If you are curious about how the universe/world works, then a career in science is the best possible way to satisfy that curiosity. As a practicing scientist you are will be at the front line of producing totally new knowledge – its genuinely exciting.

4. What advice would you give to kids who are interested in the sciences?

Explore all the Sciences. Give yourself the best chance of finding the one that you will find most fulfilling. When I was growing up, I’d never even thought about Psychology as a Science, let alone it being where my career would take me. In fact, I only selected a Psychology subject in my Science degree because there was a timetable class between the Physics and Biology subjects I’d picked at second year. I dropped the Physics course, and became fascinated by trying to understand behaviour from a biological perspective.

Associate Professor Darren Burke is an Experimental Psychologist in the School of Psychology, based at the Ourimbah campus.

His research has spanned a broad spectrum of experimental psychology, united by a focus on why particular mechanisms work the way they do, and how evolution may have produced them. Darren has extensive experience teaching across areas in Experimental Psychology, including Perception, Cognition, Learning, Motivation and Emotion, Biological Psychology, Evolutionary Psychology, Animal Behaviour, and Research Methods.

In his current position, Darren has been the Student Academic Conduct Officer, and served on the University Human Research Ethics Committee. He is currently the Program Convener for the Bachelor of Psychology.