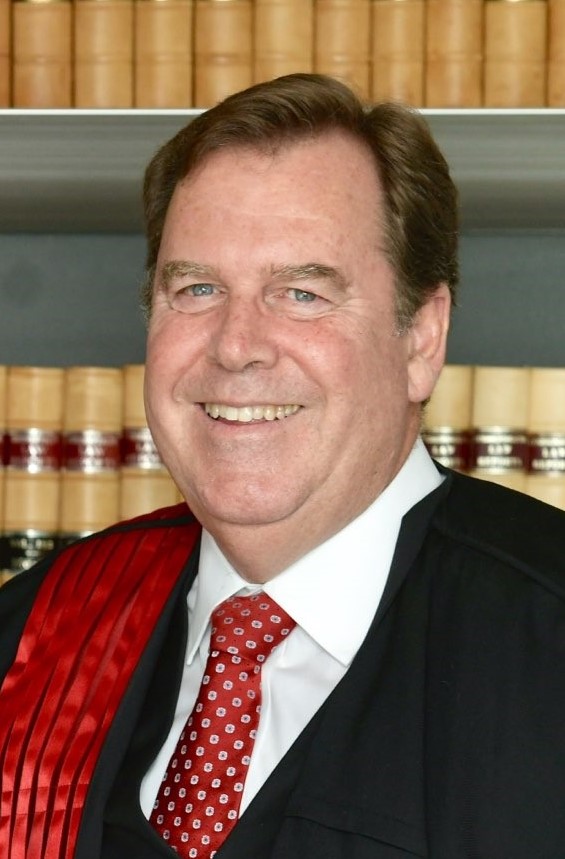 The Newcastle Law School is pleased to welcome Deputy Chief Justice Robert McClelland as its speaker for the 27th Annual Sir Ninian Stephen Lecture. The topic of this lecture will be "Creativity in Dispute Resolution in Family Law Cases".

Deputy Chief Justice Robert McClelland has a BA/LLB from the UNSW and an LLM from the University of Sydney and he is a Visiting Fellow at the University of New South Wales. After being admitted to practice in 1982, Robert commenced working as an associate to Evatt J in the Federal Court of Australia. He has practised as a solicitor and a barrister. He was elected to Federal Parliament in 1996 and served as Commonwealth Attorney General between 2007 and 2011. He was appointed a Judge of the Family Court of Australia in June 2015.  He was appointed Deputy Chief Justice of the Family Court in December 2018.

Please register for the event here